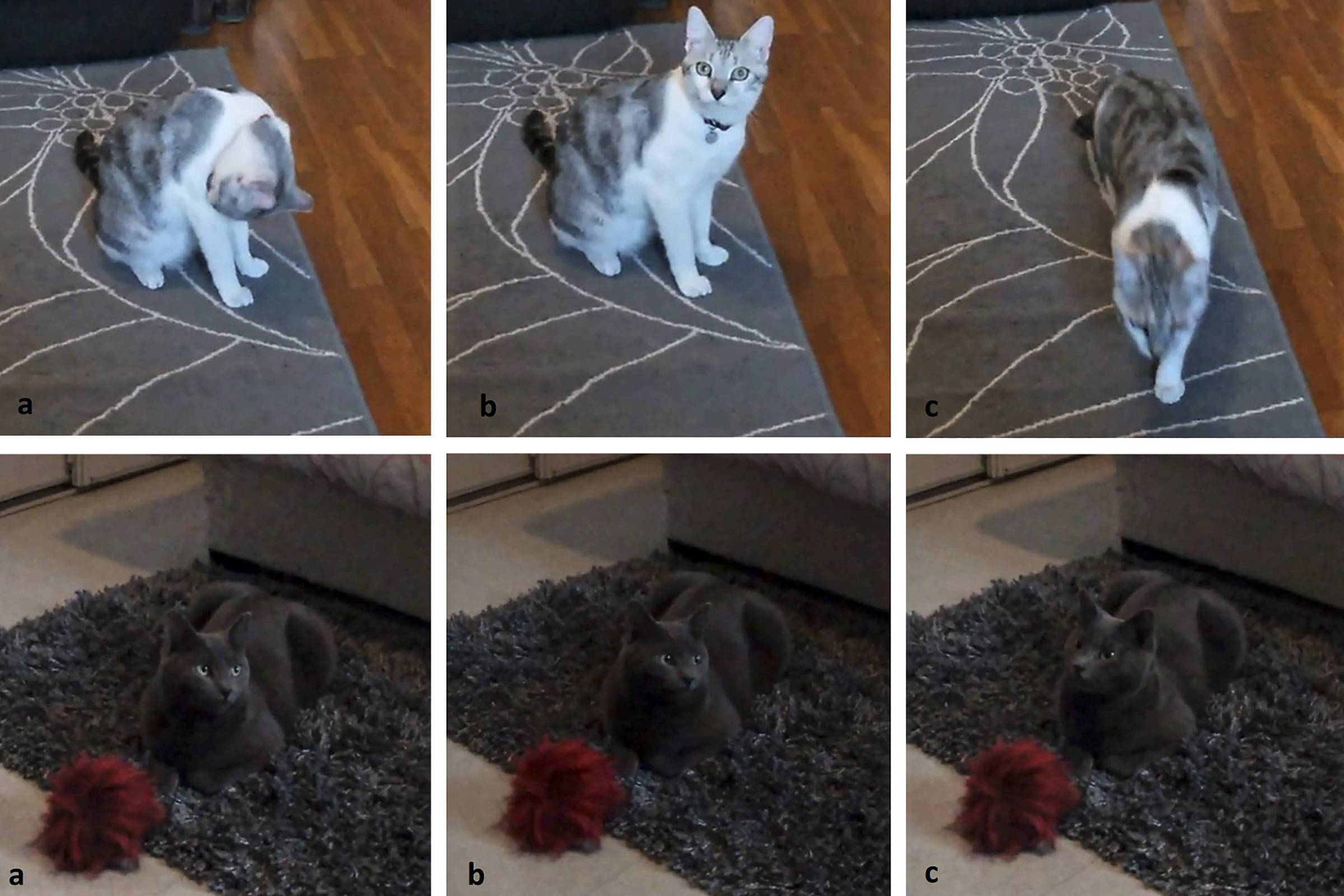 Every cat owner has a story to tell about being ignored by their cat: we call the cat, it walks away, and some people may wonder why they didn’t get a dog. But your cat might be listening after all. More than that, he cares, maybe more than you know.

A study by French researchers published last month in the journal Animal Cognition found that cats not only react to what scientists call cat-directed speech — a high-pitched voice similar to how we talk to babies — they react to the speaker. .

“We found that when cats heard their owner using a high-pitched voice, they reacted more than when they heard the owner talking normally to another adult human,” said Charlotte de Mouzon, lead author of the study and an expert on feline behavior at the University Paris Nanterre. “But what was really surprising about our results was that it didn’t actually work when it was a stranger’s voice.”

Unlike dogs, cats’ behavior is difficult to study, which explains why humans understand them less. Cats are often so stressed by being in a laboratory that meaningful behavioral observations become impossible. And forget about trying to get a cat to sit still for an MRI to study its brain function.

So researchers in the latest study went into the cats’ homes and played recordings of different types of speech and speakers. At first, Mouzon and his team were concerned that the cats were not responding. But then they studied film recordings of the encounters.

“Their reactions were very subtle,” said Mouzon. “It could be just moving one ear or turning their head towards the speaker, or even freezing what they’re doing.”

In some cases, the cats in the study would approach the speaker that emitted a voice and meow.

“In the end, we had very clear gains in cat attention when the owner used special cat speech,” Mouzon said.

The findings showed that “cats pay a lot of attention to their caregivers, not just what they are saying but how they say it,” said Kristyn Vitale, an assistant professor of animal health and behavior at Unity College in Maine, who was not involved. of the new study.

The study complements Vitale’s research into the relationships between a cat and its owner. This relationship is so important, the research found, that it reproduces the connection between a kitten and its mother.

Unlike dogs, “most cats prefer human interaction over other rewards like food or toys,” Vitale said.

Genetics may also play a role in why dogs are easier to study and are considered friendlier.

“Dogs have been artificially selected hundreds or thousands of years ago precisely because of their ability to be trained, whether as sheepdogs, hunting dogs or anything else,” said Sarah Jeannin, an expert in canine behavior at the Université Paris Nanterre, who does not participated in the new study.

Jeannin disputed the stereotype that dogs are closer to humans than cats are.

“People say that dogs are man’s best friend, that they can be trusted and that they are very loyal. But we don’t know what dogs really think,” she said. “It’s really just our projection that dogs are in love with us.”

“For years, scientists haven’t asked the right questions about cats,” said Mouzon. Now, anyone who is convinced of the cat’s disloyalty is not going to like the responses that are emerging.

After all, cats don’t hate us, Vitale said, adding that “a growing body of work supports the idea that social interaction with humans is central in a cat’s life.”

According to Mouzon, just because cats react subtly doesn’t mean they are indifferent.

“Cats don’t do what you expect them to do. But if cats don’t come when we call them, it could be because they’re busy doing something else or resting,” she said.

“People have these kinds of expectations because when you call a dog he comes. But if you call a human who is taking a nap on the other side of the house, does he come?” 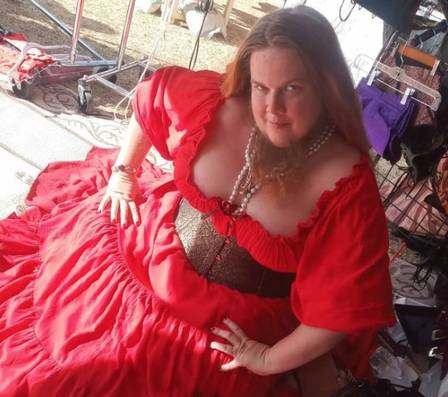 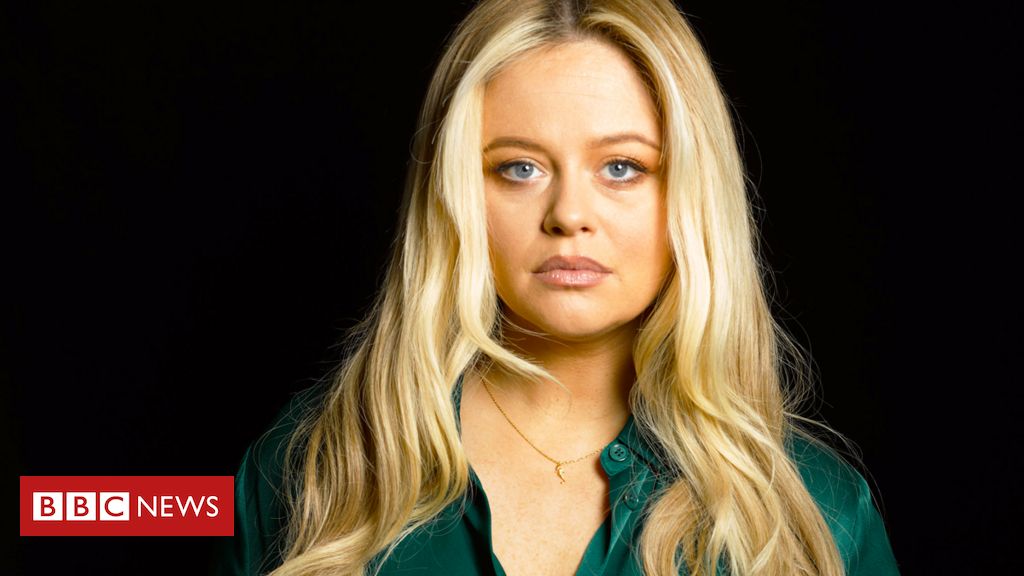 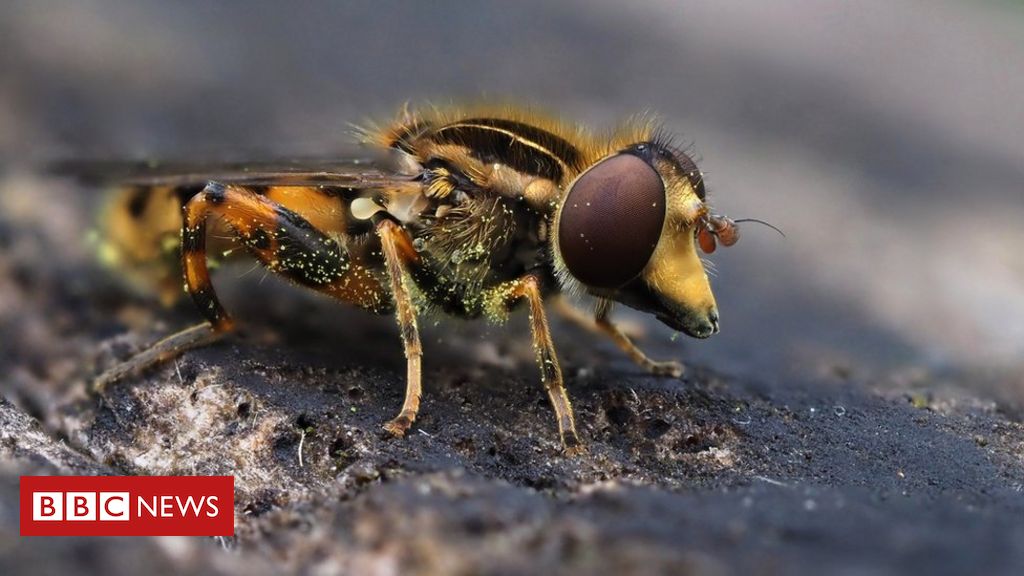