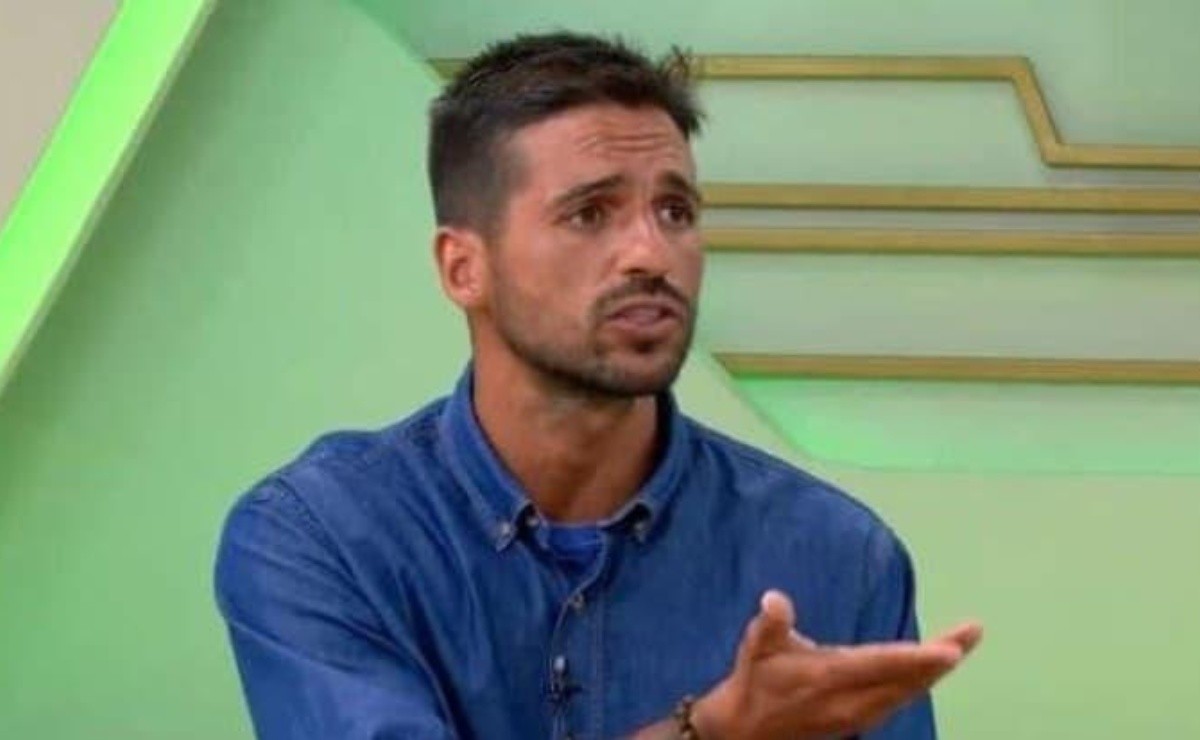 “It is very close”; Venê Casagrande brings exclusive and delivery that champion of Liberta is being sold by Fla

Rubro-Negro recently renewed a contract with David Luiz and is moving towards the permanent hiring of Ayrton Lucas; Rodinei is about to leave

Champion of Libertadores and Copa do Brasil, Flamengo has made specific moves in the ball market. The Club negotiates the return of midfielder Gerson, completes the permanent purchase of left-back Ayrton Lucas and renews the contract of experienced defender David Luiz. Goalkeeper John, from Santos, has his name speculated in Gávea.

On the other hand, new departures may happen in addition to Diego Ribas and Diego Alves. Right-back Rodinei, who ended the season on a high, should not renew. Goalkeeper Hugo Souza is looking for opportunities in a new club, especially in the international market. Right-back Matheuzinho and striker Marinho are of interest to Cruzzeiro.

In addition to Matheuzinho and Ramon, who are in the sights of Braga, from Portugal, another offspring from Ninho is the target of the market at the end of the season. Journalist Venê Casagrande first reported this Friday (18), that Vissel Kobe, from Japan, expressed interest in acquiring 50% of the economic rights of defender Thuler:

“Thuler is very close to being sold by Flamengo. The defender is on loan to Vissel Kobe – the same team that bought Lincoln – until December of this year. And Vissel Kobe told the athlete’s representatives and Flamengo that he intends to exercise the purchase option established in the contract to keep the player. This call option is worth 1 million dollars (just over R$ 5 million at the current exchange rate) for 50% of the economic rights. Flamengo would still retain 50% of the player’s rights”, revealed Renê during a live on his YouTube channel.