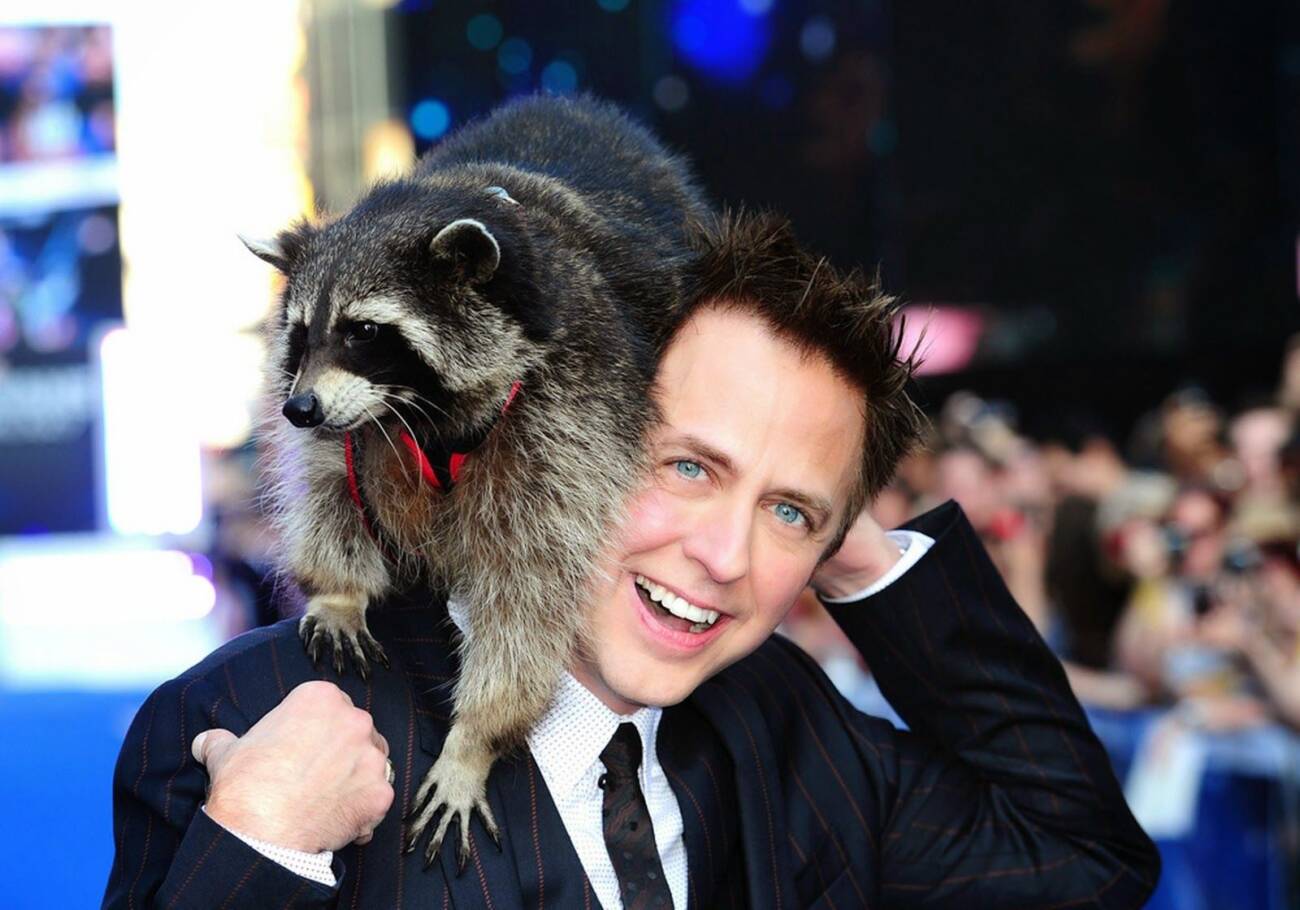 James Gunndirector ofGuardians of the Galaxy Vol. 3‘, talked about some details about Rocket Racoon’s arc in the third film in the franchise.

Gunnin a recent interview with Deadline, commented on how he feels about leaving the ‘Guardians of the Galaxy’ franchise to take on his new position at DC Studios.

“The reason I needed to finish this is because I love the Rocket character more than any character I’ve dealt with before, and I needed to finish his story and that’s what Volume 3 is about,” he explained. “I absolutely needed to do this, and I think we did it in a spectacular way that I can’t wait for people to see it”said Gunn🇧🇷

The cast still has Sylvester Stallone🇧🇷 Elizabeth Debicki, Daniela Melchior and Will Poulter🇧🇷