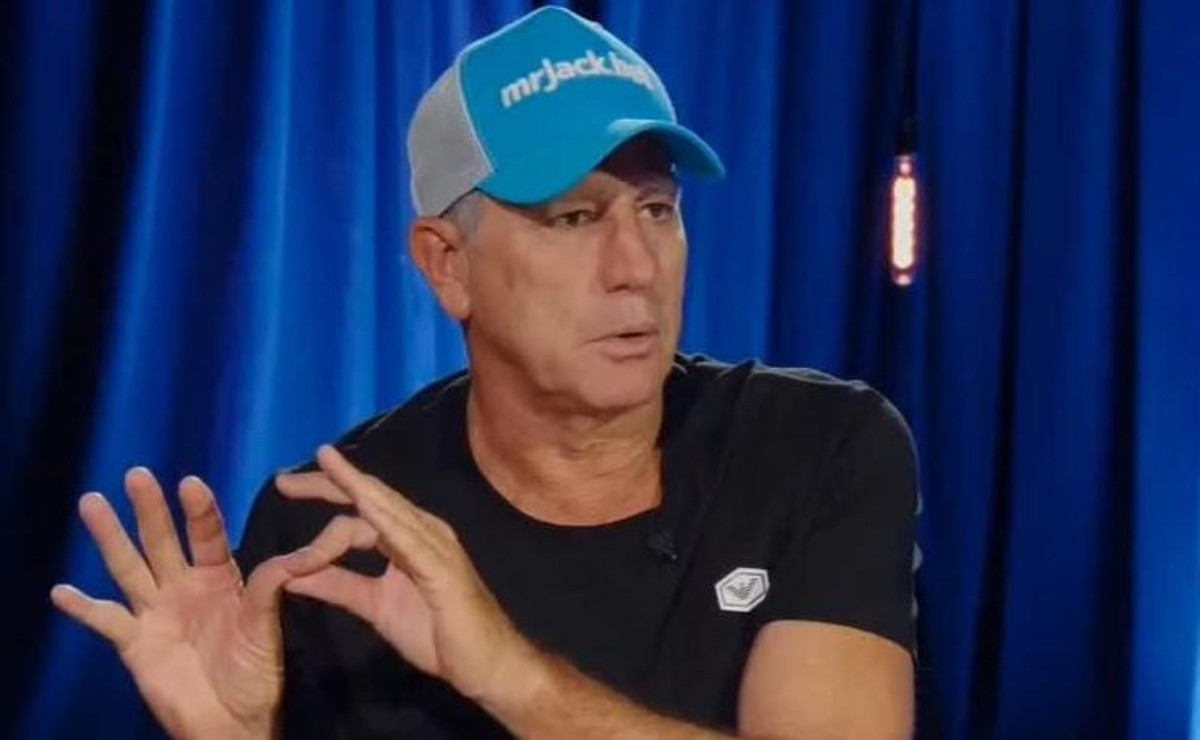 “I tried to take him to Flamengo several times”; Renato Gaúcho misses the ‘world’ reinforcement he wanted in Fla

Flamengo has several notable names that passed through the Club, that on and off the pitch, one of these iconic characters that did not succeed as much as the fans expected, is Renato Gaúcho, who commanded Fla a few years ago and through a victorious but turbulent stint quickly left the team.

This week, Renato gave an interview to journalist Rica Perrone, on the Cara a Tapa program and spoke about several controversial topics. One of these was in relation to a world-class signing that he tried to make when he was in charge of Flamengo, but, to make the story even more curious, Jorge Jesus ‘barred’ the conversations.

The player in question is Everton Cebolinha. That’s right, one of Fla’s biggest signings this year, has already been on the ‘radar’ of the Carioca Club in the past and if it wasn’t for Jorge Jesus, coach of Benfica (Cebolinha’s team) at the time, the attacker would have worn the Rubro-Negra shirt a long time ago.

🇧🇷I tried to take Cebolinha to Flamengo several times. I told Braz to bring him several times. I think he’s a great player. But Jorge Jesus stopped him at Benfica and didn’t want to let him go. I tried many times to hire him”revealed Renato Gaúcho, current Grêmio coach, who should extend his bond with the Gauchos in the coming weeks.

Today at Fla, Cebolinha has a contract with the Cariocas until 2026 and could cost Flamengo R$ 80 million, if he hits some goals. Despite not having fit in and adapted very well in 2022, the striker has everything to be much more important next season.

Previous And Selena Gomez’s grandmother who asked about a boy in the middle of make up?
Next Hacker invades Felipe Neto’s profile, who will open criminal proceedings