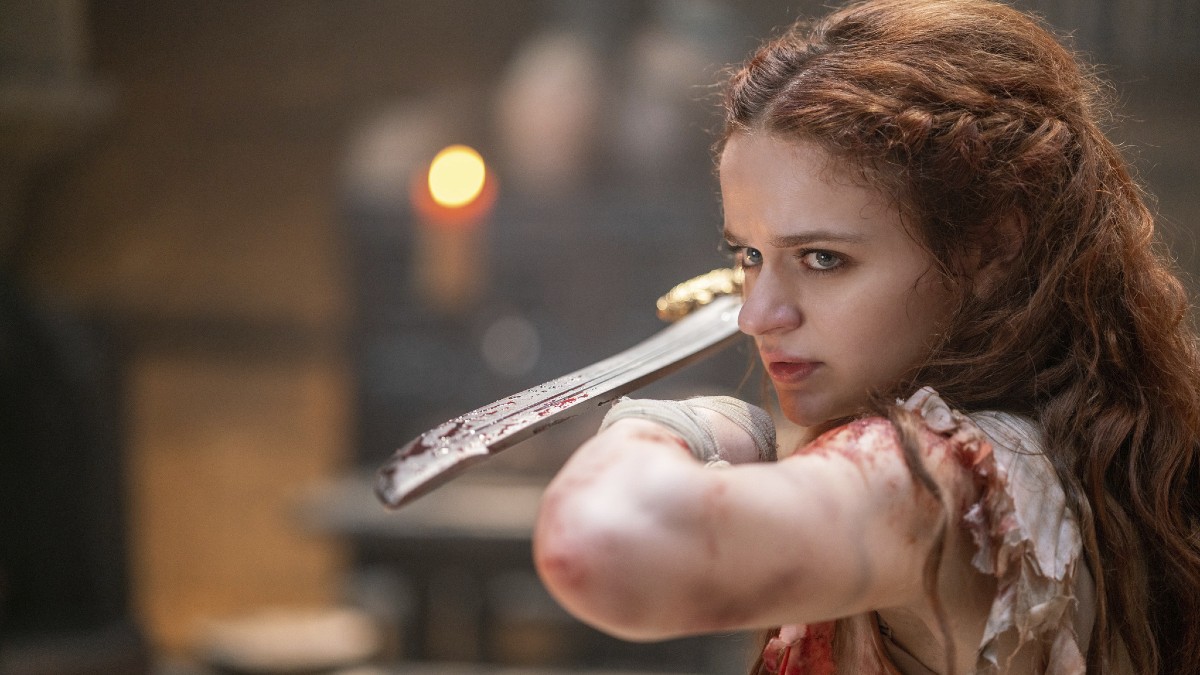 Vietnamese director Le-Van Kiet has achieved quite an achievement in his country: a martial arts hit, female fury, watched by many, praised by critics, which became his country’s nominee for that year’s international film Oscar, and brought him here. Here, in this case, is one of the most important premieres of the month on Star+, The princess, another film where he extols the strength of female protagonism, their vocation to the center of the narrative, and above all, their right to escapism that has often been relegated to men. No, I’m not saying that the director inaugurates action cinema starring women, mainly because figures like Pam Grier are historic. What he does here is to expand a place where violence does not reach women as the only receiving agent, which is exactly the space that female characters are still inserted today.

Cut to 1993, the year of release of The murderer🇧🇷 Remake of today’s classic Nikita, by Luc Besson, the film starring Bridget Fonda is a failure at the American box office. Much is said about the average audience, the one that fills movie theaters in search of blockbusters quickly, not having accepted a female protagonist in charge of an action feature along the lines of what Sylvester Stallone and Steven Seagal did at the time, with immense success. After 30 years of the occasion, actresses like Charlize Theron, Brie Larson, Scarlett Johansson, Diane Kruger and many others do not have to live with the stigma that Jane Fonda’s niece – and excellent actress – lived. There is room for female heroism, and features like ‘Atomic Blonde’, ‘Lucy’ (by the same Luc Besson) and Marvel productions are starring women who drag millions to theaters.

Which The princess does have a minimum of differential, even in a restricted field. That genre dominated by Ridley Scott, the medieval epic once called ‘cloak & dagger’, has rarely been centered on a figure so youthful and unthreatening in appearance. Figures like Charlton Heston and Russell Crowe populate our imagination with their most masculine versions when wielding their shining sabers. It’s time for someone like Joey King not only to venture into this area, but also to perform heroic deeds, and more than that: explicitly draw blood from his opponents. We can say that many of the scenes presented here are far-fetched, but how many times was it clear that Keanu Reeves would not be able to win a fight, and with the force of suspension of disbelief, a miracle happened?

That is, nothing that is impossible in The princess it was not previously impossible with alpha males, the difference is that we made light of their implausible victories. Here, the star The Kissing Booth she is very comfortable as the young woman who not only kills and skins (sometimes with bloodthirsty refinements), but also empowers herself in a time and regime where women had no right to power. Waiting to be married was not a character desire of hers, and realizing this early on, she resolved to have a voice when she could be heard and armor for when she couldn’t. The young actress, who practically grew up in front of the cameras, is doing very well in a role where few would dare to cast her, and therein lies one of the successes of the film, subverting expectations.

It’s not a hugely resourceful production, despite Fox Century Studios’ multi-power stamp. The princess there are some moments where the special effects seem to have been finished last week, and in some others the impression is that the professionals who took care of one scene should be off in the next. The action scenes seem to repeat themselves, and at a certain point, when the princess once again finds a man twice her height to face her, we feel an aesthetic fatigue, a limitation of her efforts. But Kiet also has a vision for the business she’s in and creates very inventive moments, such as the final fight between the protagonist and her rival, played by Olga Kurylenko (from The Watchtower‘), which proves this commented contrast.

Despite bringing a plot as basic as it is shallow, The princess it achieves an unexpectedly short duration precisely because it deletes all that traditional beginning, where for half an hour we follow how happy that kingdom was before the arrival of the coup. In Kiet’s view, this entire interlude can be skipped right into the action, reserving few moments for short, and equally unnecessary, explanatory flashbacks. With plenty of agility, the film is far from tiring and also gives the female audience the right to dream of great adventures, as so many boys grew up dreaming. It’s been a while since Hollywood villains could look down on girls, and now they’re starting to show that they’re not afraid of a squirt of blood on their face.

A big moment
The fight in the kitchen