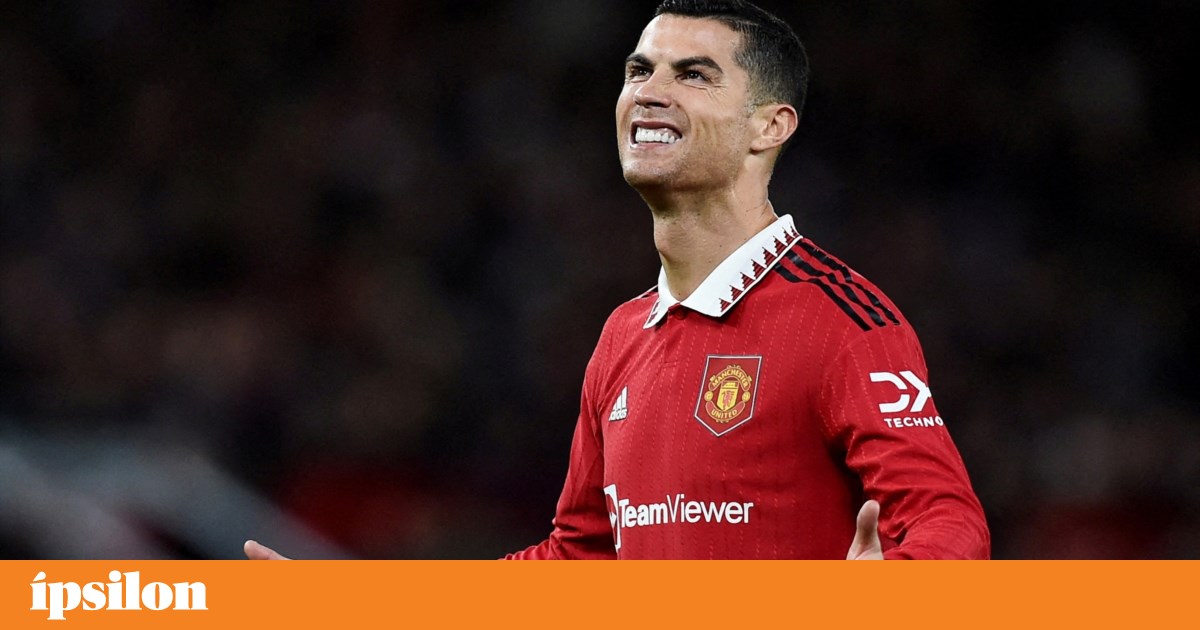 Children’s imagination joins hands with the most misbehaving of comedies, through the hands of expert Seth MacFarlane, also a director of One Thousand and One Ways to Kick the Boots and creator of series like family guy🇧🇷 American Dad or The Orville🇧🇷

The film, nominated for an Academy Award for Best Original Song for Everybody needs a best friend, centers on the friendship between John Bennett (Mark Wahlberg) and his teddy bear (voiced by MacFarlane), who magically came to life when John made that wish at age eight. They have been inseparable ever since.

The relationship is called into question when John, largely because of his longtime girlfriend (Mila Kunis), begins to feel that the time has come for them to grow up and move forward with their respective adult lives alone.

The story continues in Ted 2 (at 9.30 pm), this time with the bear in a stable relationship and eager to start his own family – so he can legally prove that he is a person and not a toy.

A man awaits trial after a murder. Outside are four women who, in one way or another, relate to him. Each of them will give his testimony and, consequently, their version of the story they share with him. Directed by João Mário Grilo, based on his script, Luís Mário Lopes and Inês Beleza Barreiros, field of blood is inspired by the novel by Dulce Maria Cardoso.

The longevity of the parent series of the franchise NCIS motivates a special program on AXN: in addition to premiering the new season, it broadcasts a selection of the most emblematic episodes throughout the entire day.

Cristiano Ronaldo feels “betrayed” by Manchester United, who made him a “black sheep”, and adds that he has no respect for coach Erik ten Hag. These outbursts were made, amidst other criticisms and accusations, in an interview he gave to the English journalist Piers Morgan, for TalkTV, and which RTP now broadcasts in full, in two parts (today and tomorrow).

The controversial words of the Portuguese footballer have marked the sporting agenda, at a time when the selection is about to enter the field in the World Cup in Qatar. Today, the “quinas” team faces Nigeria, in the last game of preparation for the world championship. RTP1 broadcasts it live from Estádio José Alvalade, at 18:38.

Camille Ménager’s biographical documentary about Gerda Taro (1910-1937), a German photographer who covered the Spanish Civil War – where she would die, run over by a tank near Madrid – and who, along with Robert Capa (her life partner and profession) and David “Chim” Szymin, helped define a style (and ethic) of war photojournalism.

Nominated for the best short film award at the Sundance Film Festival, Nelson Makengo’s documentary goes to Kinshasa, capital of the Democratic Republic of Congo, to show how its neighbourhoods, with the electricity cut off, are lit up with lanterns and other solutions improvised by the inhabitants, in an act of resistance and fight against a darkness that hides violence and uncertainty about the future.