Why did Kim Jong-un post a photo with his daughter during a nuclear missile launch in North Korea?

Could it be a clue to Kim’s succession plans even though the girl is not yet a teenager? And given the odd setting, who was the target audience for these images?

Accurately guessing the information released by North Korea, one of the most closed countries in the world, is at best a polite guessing game. Your ad can convey several messages simultaneously and can serve as a kind of Rorschach test for differing opinions. But many experts agree that the publication of the photograph was an intriguing move by Kim that sheds light on how he might want to be seen as a leader and father, both domestically and by the international community.

“This is a highly unusual case. You cannot see it through a lens. I believe Kim considered the external and domestic implications,” said Kwak Gil-seop, former director of the North Korean Regime Research Office at the government-affiliated National Security Strategy Institute. “This was the result of very intentional and complex planning. I think it’s the best so far among the events staged by Kim Jong-un.”

Footage of Kim and her daughter, released on Saturday, shows the two at the site of what Pyongyang has announced as a successful launch of its most powerful intercontinental ballistic missile to date. The Hwasong-17 is being designed to carry multiple nuclear warheads and is capable of reaching the east coast of the United States.

State media said Kim had brought his “beloved” daughter, who has not been identified, along with his wife, Ri Sol-ju, who was featured in earlier photos of missile tests. Observers say they believe the girl is Kim Ju-ae, whose name was first revealed in 2013 when retired NBA star Dennis Rodman described holding her as a baby during his visit to North Korea that year.

Tae Yong-ho, a South Korean lawmaker who was a top North Korean diplomat before defecting, said he thinks Kim tried to emphasize his family roots and use them to highlight the basis of North Korea’s nuclear development – a sign that the weapons program, the core of the regime’s survival strategy, is here to stay.

“By showing her daughter next to the ICBM, [Kim] is announcing to the world and its people that the DPRK will never give up its nuclear program and will run through its entire lineage,” Tae said, using the official abbreviation of the Democratic People’s Republic of Korea. “And this message also implies that the world cannot achieve DPRK denuclearization by influencing” China.

A North Korean statement hinted at the meaning behind the photos the day after their release. In a story published in Rodong Sinmun, a state-run media outlet, an unidentified North Korean woman described how she watched the event on television with her children. She was quoted praising her success, saying that thanks to the country’s weapons her children would “never know war and live under a clear blue sky”.

Regardless of the motivation, her daughter’s appearance broke the norm. Kim is the third generation of his family to lead North Korea, and the sons of Kim leaders have historically not made such appearances until after they are designated as successors, noted Rachel Minyoung-lee, an expert on North Korean media propaganda.

It’s not the first time Kim has deviated from the conventions set by her father and grandfather. He has, for example, been more open about his country’s food crisis and other problems than his predecessors.

And unlike his father, who did not reveal his wife’s identity and only appeared in public with his sister when he was older, Ri appeared in state media six months after Kim ascended to power, and his sister, a top aide, appears regularly in public.

“The unprecedented move to reveal the acting leader’s son to the public must be understood in the broader context of North Korea’s evolving propaganda strategy under Kim Jong-un,” Lee said. “Over the past decade, North Korea has made efforts to make propaganda more persuasive and relatable, and this has sometimes included greater transparency” and highlighting a more humane side of Kim.

“Ju-ae should probably represent future generations, and there is no stronger expression of her determination than her son,” Lee said.

There could be other motivations as well, according to Kwak, an expert on the North Korean regime. By shifting focus to his role as a family leader, he could be trying to remind political elites and the domestic public of his “Baekdu” lineage as a descendant of the country’s founder, Kim Il-sung.

“Beyond the military issues and diplomatic entanglements [de um teste ICBM], he turned the world’s attention to himself as a father. He has overshadowed the issues of provocations and nuclear weapons development while also promoting his image,” Kwak said.

The photos have raised questions about possible plans to name a successor to Kim, even though he is only 38 years old. Experts say any assumptions would be premature based on her daughter’s appearance. The last two succession campaigns took years to unfold through private meetings with political leaders.

Still, this could be the start of a years-long process of creating Ju-ae’s public persona and training her to become an established member of North Korea’s elite, or even an influential official in the regime, said Michael Madden, who runs the North Korean Leadership Observatory website.

Kim has significantly built on the work of his predecessors in developing the country’s nuclear weapons program, Madden said. Bringing her daughter to the launch of Hwasong-17 could be a way of reinforcing the family legacy, as well as associating her with it.

“This is a way of saying, ‘I’m going to bring the eldest daughter and guess who’s going to run North Korea? We’re going to continue the Kim family rule here, so don’t make plans,'” Madden said.

Potential political opponents should pay attention, he added. “Bringing her in like that, even if she doesn’t become the ultimate leader, it’s a way of saying, ‘This is going to go on, and don’t even try to think about power challenges.’”

Previous Learn about the Nubank partnership that can earn R$ 1,500 for customers
Next The Fall Guy adds Teresa Palmer to the cast 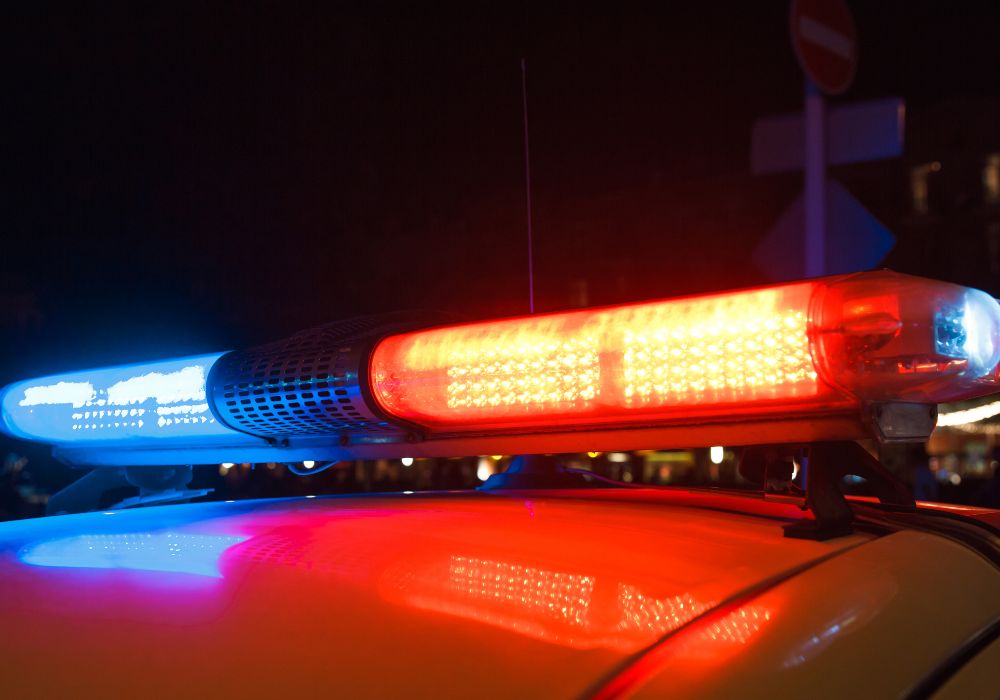 Man with amputated legs killed by police in California

US police officers shoot amputee man in California. Photo: reproduction When trying to flee from …