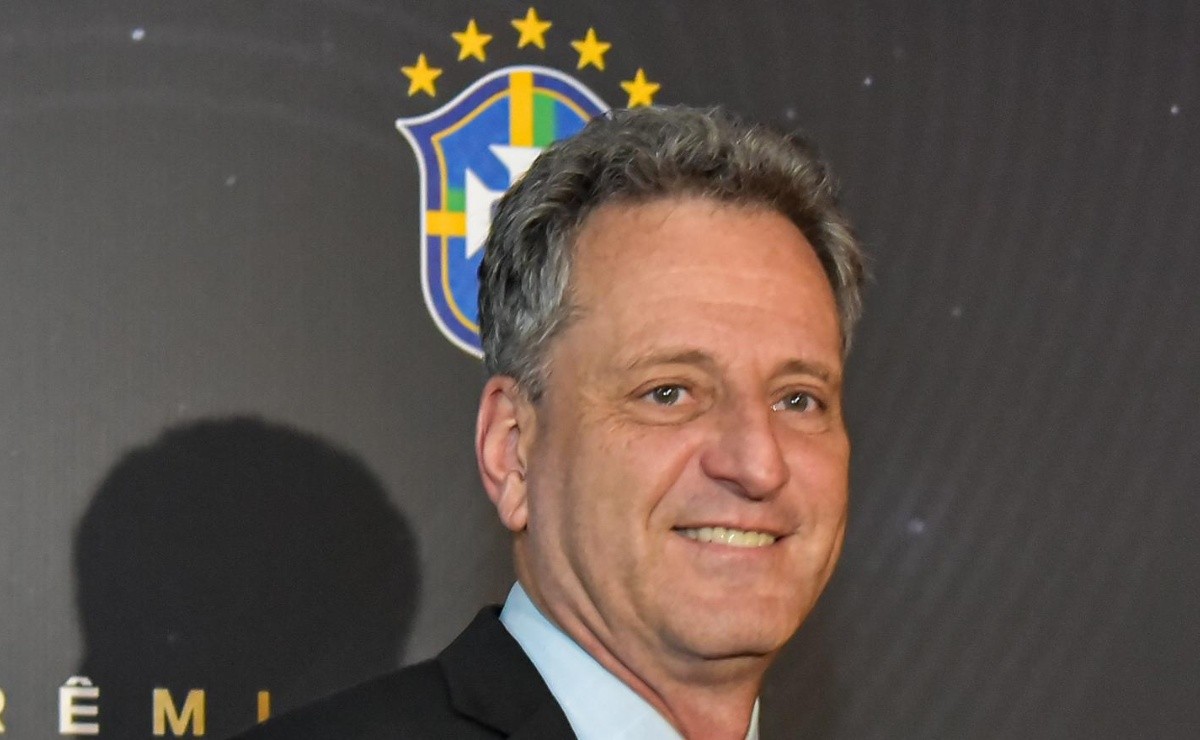 “All agreed, just need to sign”; Landim ‘goes over’ the CBF and prepares announcement of Libertadores champion in Flamengo

After some negotiations, the salary base was adjusted and the clauses defined, leaving little to be signed in Mais Querido

During the game-free period due to the World Cup in Qatar, the Flamengo it resolves some situations considered important, especially while players enjoy the vacation period. More important than bringing new options to add quality, renovations are discussed and hammers are being banged.

In that line, already with the salary base adjusted, defined clauses and the famous “just need to sign”, a pen stroke separates the renewal of Dorival Júnior with Mais Querido🇧🇷 In fact, the coach’s manager, Edson Khodor, arrives in Rio de Janeiro this week to settle his client’s stay at Rubro-Negro, right after winning the Libertadores and Copa do Brasil.

According to information from the O Dia portal, some information circulated on social networks, indicating that the coach had asked Rubro-Negro for an immediate release clause if he receives an offer from the CBF to manage the Brazilian team after the World Cupgenerating revolt from some fans, who did not agree with the situation.

However, according to the journalist Venê Casagrande, At no time did the commander make this request to the board and revealed to people close to him that he did not like this “fake news”, as it shows that he is putting the Rio team in the backgroundsomething that was never in his planning.

Thus, Dorival Junior and Flamengo will renew for another two years, excluding the question about the Brazilian national team, but adding an important clause: the parties will be able to break the bond without the need for a termination fine. The re-introduction of the cast is scheduled for December 26th and, meanwhile, Dorival is enjoying his vacation in Florianópolis with his family.

Previous Black Panther 2 is worth the ticket to return to Wakanda!
Next Doctor Strange 2 Deleted Scene Teases Epic Multiverse War