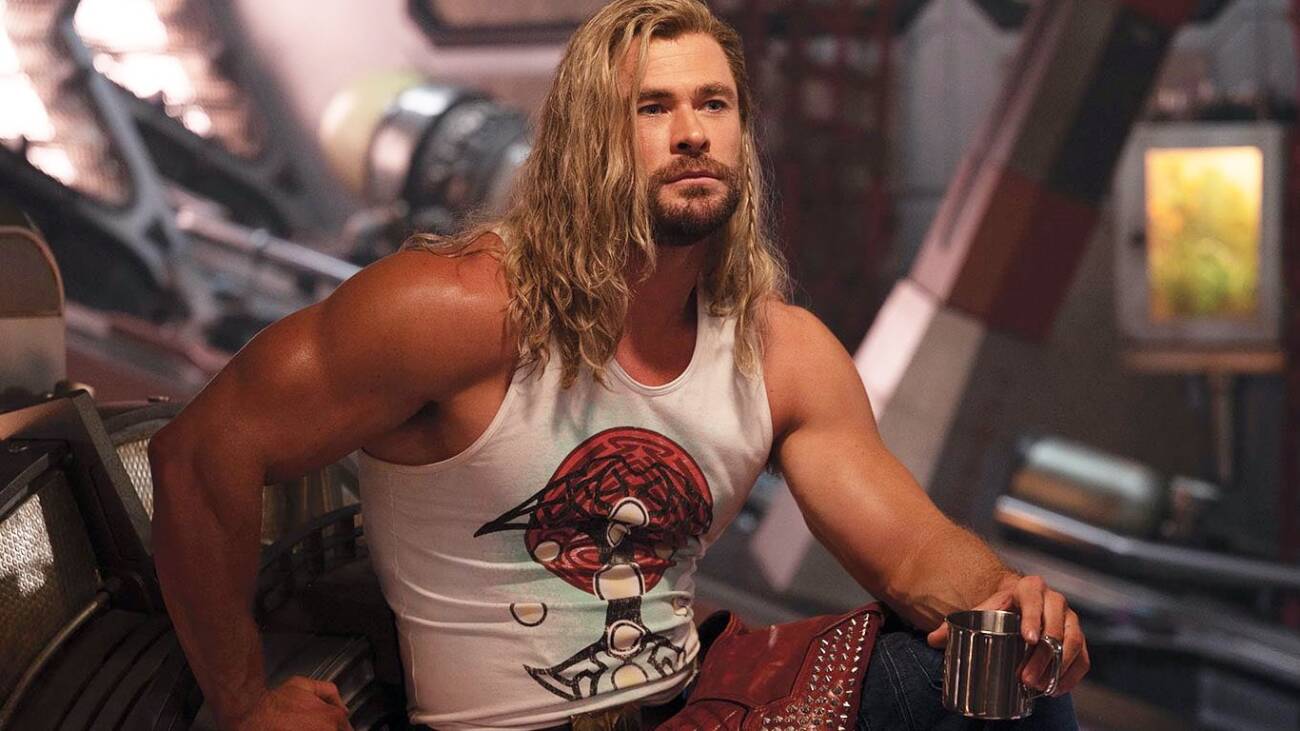 ‘Thor’: Chris Hemsworth wants DRASTIC CHANGE in the character after ‘Love and Thunder’

The films ofThor‘ went through a drastic change when Taika Waititi took over the management of the franchise.

Both the first title and the sequel, ‘Thor the Dark World‘, had a more dramatic narrative, while ‘Ragnarok‘ brought more humor to the God of Thunder and his allies.

And this more comic tone was intensified in ‘Love and Thunder‘, but ended up not pleasing the critics, who conceded only 64% approval to the sequel, becoming the lowest rated entry in the franchise.

In an interview for the podcast Happy Sad Confusedthe star justified himself:

“You look at ‘Thor’ 1 and two, they were quite similar. 🇧🇷Ragnarok’ and ‘Love and Thunder‘ are also similar. Now, I think we need to reinvent. I had a unique opportunity with ‘Infinity War’ and ‘Endgame’ because we did such drastic things with the character. I like that, I like to keep people on their toes. It keeps me on my toes. It keeps me invested. I’ve said this before, but when it becomes familiar, I think there’s a risk of getting repetitive because I know what I’m doing.”

“I don’t know if I was asked to come back, but if I was, I think it would have to be a drastically different version in tone, in everything… Just to satisfy my own sanity… Thor freaked out in that last movie. He has to figure out his next steps.”

Unfortunately, Hemsworth must take a break from his career after discovering that he has a predisposition for Alzheimer’s, an autoimmune disease.

It is worth mentioning that this is not yet an official and final diagnosis, but Vanity Fair points out that the actor’s chances of developing Alzheimer’s have increased by eight or ten times, very sad. (via Legion of Heroes).

The discovery happened during the recording of the series ‘limitless‘, in which Hemsworth accompanies new scientific research that expands understanding of the human body, bringing the idea that it is possible to overcome pre-established limits and achieve “superpowers” ​​to face diseases or deal with aging. At the center of it all is the actor known for his enviable physique, but who aims to further improve his health, strength and intellect with the help of science.

However, in the fifth episode of the series, Hemsworth discovered that he has two copies of the APOE4 gene, something he inherited from both his mother and father. According to studies, this gene is indicative of an increased risk of Alzheimer’s, a progressive and fatal neurodegenerative disorder that deteriorates cognition and memory.

“It triggered something in me, making me want to take a break. And since we’ve wrapped up the series, I’ve been completing things that were already under contract. Now when I finish this tour [de divulgação da série] this week, I’m going to go home and spend a lot of time outside and just simplify [a vida]🇧🇷 Being with my kids and my wife”revealed Hemsworth🇧🇷

“For me, the positive thing was like, ‘okay, I didn’t know that information. [sobre o Alzheimer], I wouldn’t have made the changes I did’. I just had no idea about any of this, so now I feel grateful that I have in my arsenal the kind of tools that can better prepare me or prevent things from happening this way.”concludes.

Previous Sheep walk in circles for 10 days; what explains phenomenon?
Next “BRL 200 million, the biggest sale in history”; Idol can say goodbye to Flamengo in a surprise way and ‘goes crazy’