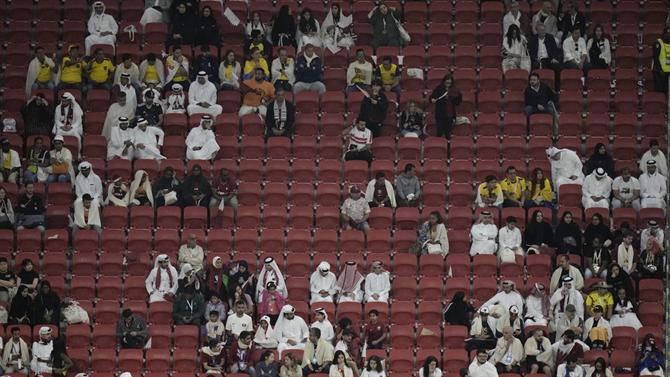 According to news from CNN Portugal, the Portuguese ambassador to Qatar, Paulo Pocinho, was called by the authorities of that country, more precisely by the deputy prime minister, to be confronted with the recent statements by the President of the Republic, Marcelo Rebelo de Sousa, and the Prime Minister, António Costa, which they considered “hostile”.

It should be recalled that both Marcelo Rebelo de Sousa and António Costa stressed that Qatar is a country that does not respect human rights, this regarding the trips of both to support the National Team, in different games – Marcelo Rebelo de Sousa attends this Thursday Before his debut against Ghana, Augusto Santos Silva (President of the Assembly of the Republic) will be in Portugal-Uruguay, on the 28th, and António Costa in South Korea-Portugal, on December 2nd.

The same news refers that Qatar will not take “more drastic measures” only due to the “historic friendship between the two countries”.