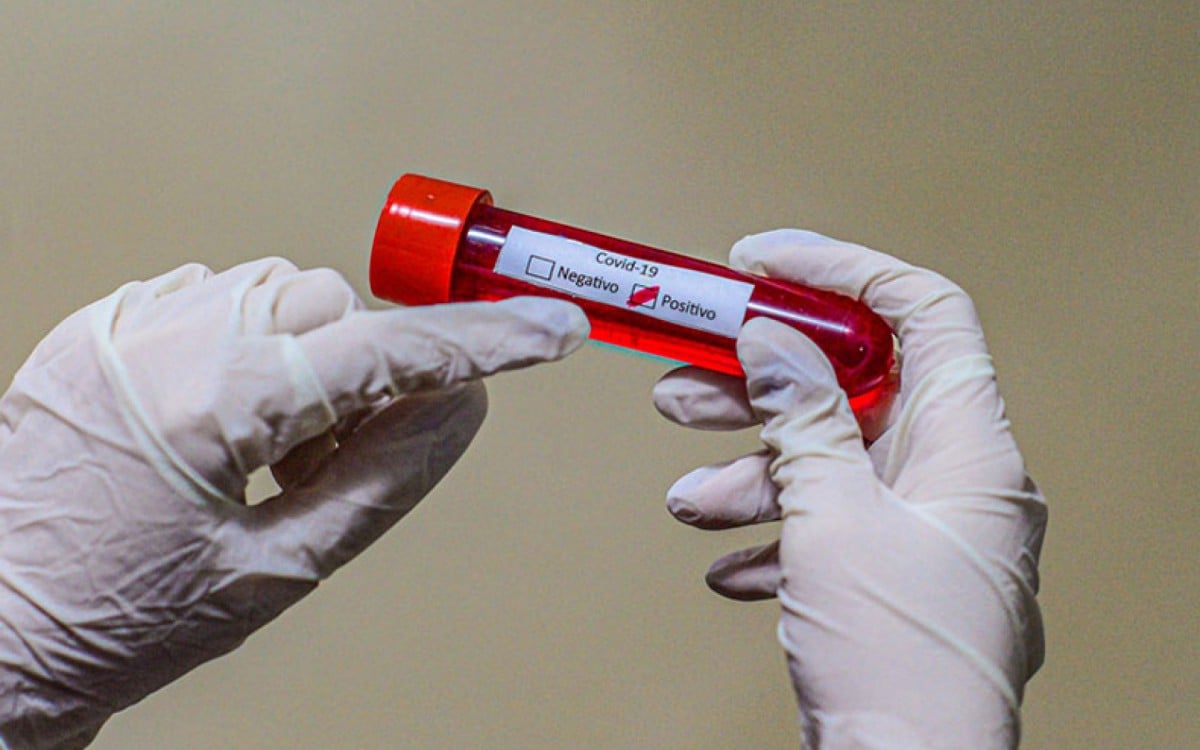 Previous record was in mid-April this year, with 29,317 infections – Reproduction

Previous record was in mid-April this year, with 29,317 infectionsreproduction

The number of daily cases of covid-19 in China has reached a record since the beginning of the pandemic, official data showed this Thursday, 24, amid several outbreaks and restrictions across the country. China reported a total of 31,444 new cases on Wednesday, of which 27,517 were asymptomatic, said the National Health Office in the country of 1.4 billion people.

The previous record was in mid-April this year, with 29,317 infections, coinciding with the confinement of Shanghai, the third most populous city in the world, which lasted two months and caused supply problems for its inhabitants.

China is the only major economy in the world still seeking to completely eradicate the virus from its territory with entire city lockdowns, isolation of positive contacts and mass testing.

The Chinese capital is experiencing its worst epidemic outbreak since the beginning of the pandemic, at the end of 2019. Dozens of residential properties were confined and the vast majority of companies transitioned to telecommuting.

Beijing announced nearly 1,500 new cases on Wednesday, the vast majority asymptomatic, out of a population of 22 million. It is the highest number in the city, although very low compared to international standards.

Schools, restaurants and shops have closed for fear of being quarantined as inhabitants’ exhaustion and mental fatigue continues to mount due to these often vague and changing restrictions, the duration of which is never announced in advance.

Previous According to NASA, we will work and live on the moon by 2030
Next Tokyo Citizenship and Ball Lesson