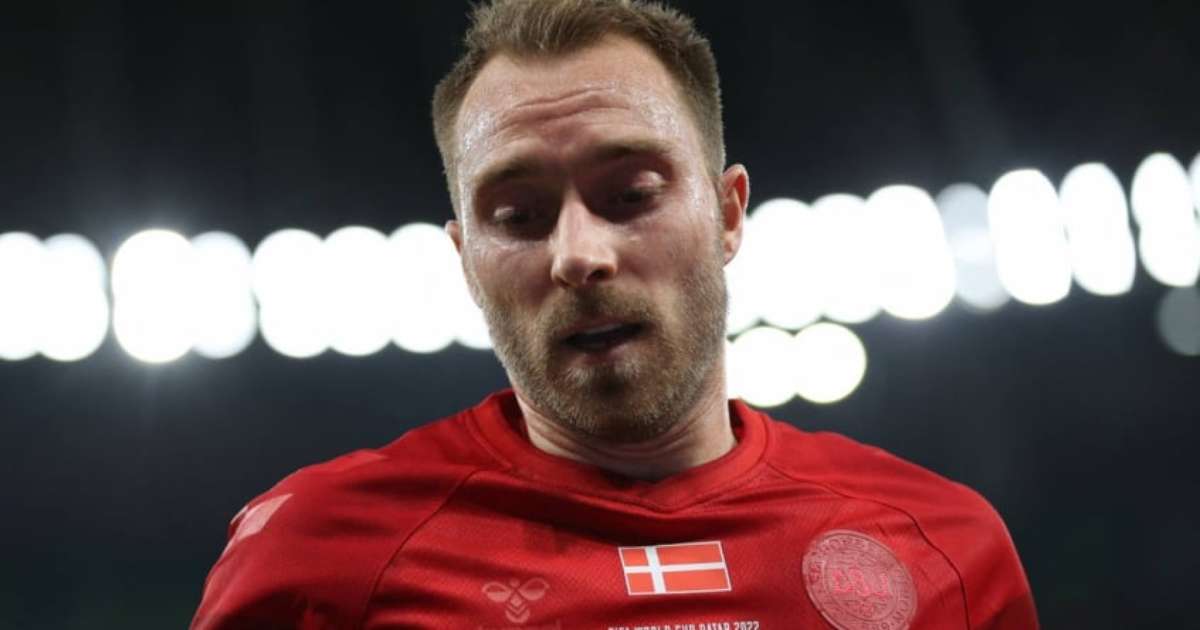 Denmark and France star this Saturday, at 1pm (Brasília time), in the most anticipated duel in Group D of Qatar World Cup🇧🇷 And the Danish coaching staff is confident and not intimidated by the French. Assistant Morten Wieghorst sent a message to the current world champion.

– We have assets to surprise the French. If you look at the individualities, they have world-class players. There’s no doubt about it. Just look at their bench and see how many good players are substitutes. That says a lot. But as a team, we have a very close-knit team. Tactically we are flexible and have a strong squad. We work for each other and we have quality players. We have players who can make the difference against any opponent – said Wieghorst.

– From the moment we have this confidence in our qualities, regardless of the opponent, then the game becomes interesting. It’s the third one this year, it’s not common to play against the same team three times a year. Both teams, therefore, know each other’s qualities. France has changed formation since our last meeting, they play a little different, they’ve made changes. Let’s see if we can trust each other to put on another good display against them. We have assets to surprise the French,” he concluded.

In the first round, France beat Australia 4-1 last Tuesday. In turn, Denmark was tied 0-0 against Tunisia, in a balanced game. The two European teams are the favorites in Group D. 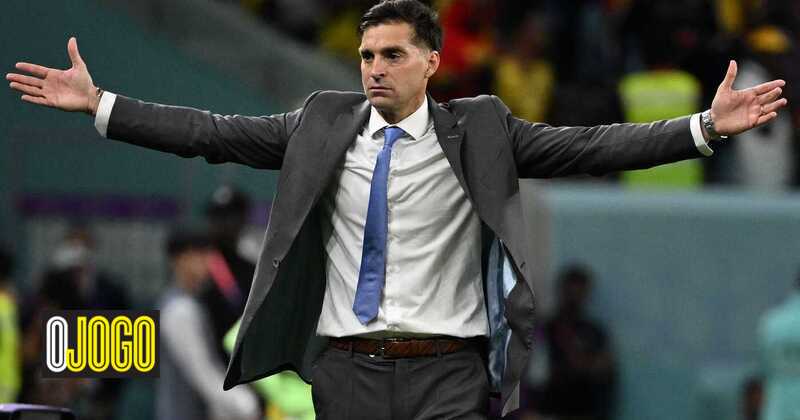