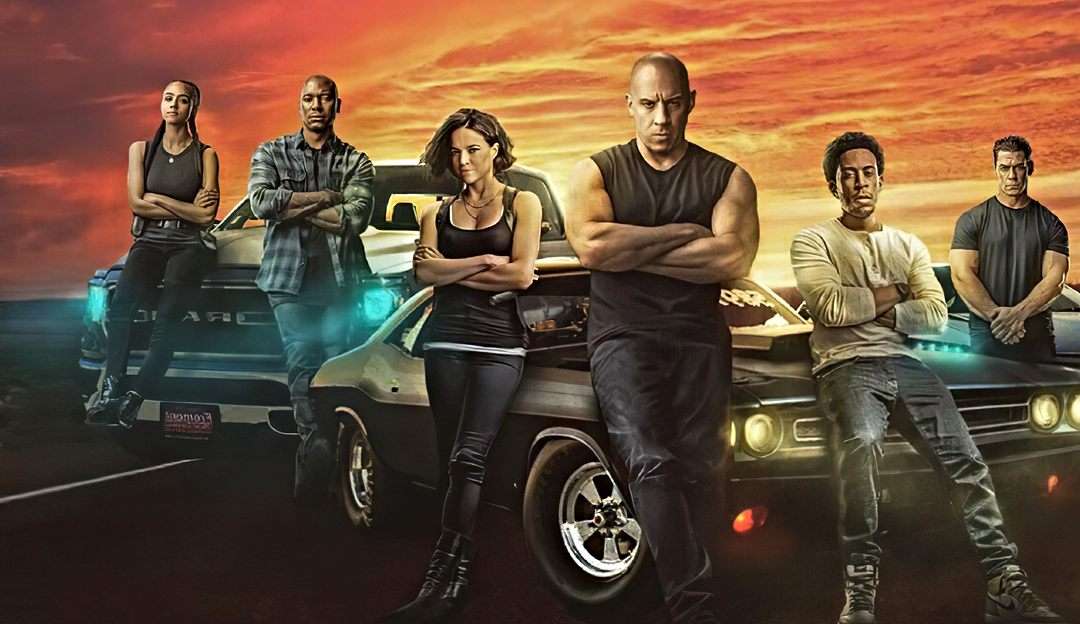 The current production value is 70% higher than the final production cost of Fast & Furious 9, which was around $200 million. Cast salaries, director change and Covid-19 safety measures were the main factors driving the production’s current budget.

Fast & Furious 10 is the third most expensive movie of all time. It is second only to Avengers: Endgame ($350 million) and Pirates of the Caribbean: On Stranger Tides ($376.5 million).

Megapix will show a Dual Program featuring two titles from one of the most famous action franchises of all time. Viewers will be able to share their love for the franchise with other fans by answering the following question. Just use the tag #ProgramaDuploVelozes and the best answers will be selected for the interval.

Fast and Furious is a film franchise produced by Universal and started in 2001. The main cast features Vin Diesel, Paul Walker, Michelle Rodriguez, Jordana Brewster and Dwayne Johnson. In addition to the features, the series yielded two shorts – Turbo-Charged Prelude (2003) and Los Bandoleros (2009)

Universal Pictures film director Donna Langley said she would love to see a female version of The Fast and the Furious. The franchise started in 2001 with Fast and Furious with actors like Vin Diesel and Paul Walker as protagonists. After more than 20 years, what remains intact are its strong female characters.