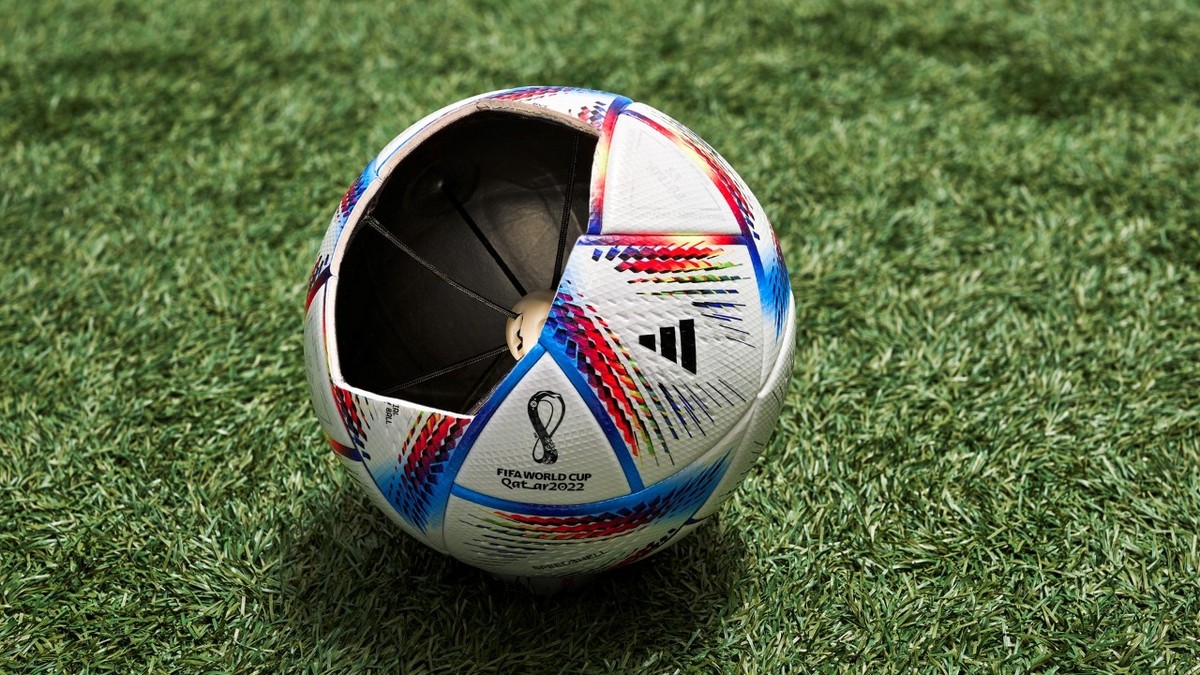 sialkota city in northeastern Pakistan, produces around 70% of the world’s supply of footballs – including Adidas’ Al Rihla, the official match ball of FIFA World Cup 2022 in Qatar. According to a report by Bloomberg, about 60,000 people work in the manufacture of soccer balls – or about 8% of the city’s population. They work long hours and sew the panels of the balls by hand, says the business website.

The work is divided between men and women, with most of them in the sewing process. The best materials are hand-stitched, which accounts for 80% of local manufacturing. With deep stitches, the balls achieve greater durability compared to those made on sewing machines.

The official ball of the 2022 FIFA World Cup in Qatar is marketed by Adidas, with prices ranging from R$99.99 for the Al Rihla World Cup Miniball to R$999.99 for the World Cup Ball. World Al Rihla Pro. Despite the high prices, the workers responsible for manufacturing the balls receive only pennies from the sale of the products.

At manufacturer Anwar Khawaja Industries, for example, stitchers are paid around 160 rupees – about 75 cents – per ball. Each takes three hours to complete. With three balls a day, a dressmaker can earn around 9,600 rupees a month. Even for a poor region, wages are low. A minimum wage for Sialkot is around 20,000 rupees per month, according to researchers’ estimates.

Every year, the world buys around 40 million soccer balls. The best ones undergo rigorous tests to meet FIFA standards, which involve analysis of circumference, durability and aerodynamic stability.