In celebration of the 10th anniversary of the end of the saga “Twilight”a Paris Films announced last Monday (21) that all films in the franchise will be re-released in theaters. Adaptation of the novel by Stephenie Meyer will return to the big screen in December and tickets will go on sale soon.

“This is a way of saying thank you for so many years of partnership and celebrating 10 years since the release of the last film”, said the distributor in a press release. Check the program dates:

starring Kristen Stewart and Robert Pattinsonthe saga had five volumes, the first being “Twilight”released in November 2008, and the last one, “Dawn”divided into two parts, screened in November 2011 and November 2012. In total, the films grossed over US$ 3 billion at the box office.

Thanks for your visit! If you liked this news, share it with someone who likes it and help us reach more people. Check out more exclusive content from VIP armchair at the twitter🇧🇷 Facebook and Instagram🇧🇷 Also, follow the Google News so you don’t miss anything and subscribe to our channel youtube🇧🇷

If you want to talk to us about sending guidelines, announce or report an error in our articles, send an email to [email protected] and we will be happy to serve you. Now, if you want to be part of our team of collaborators, Click here To sign up. 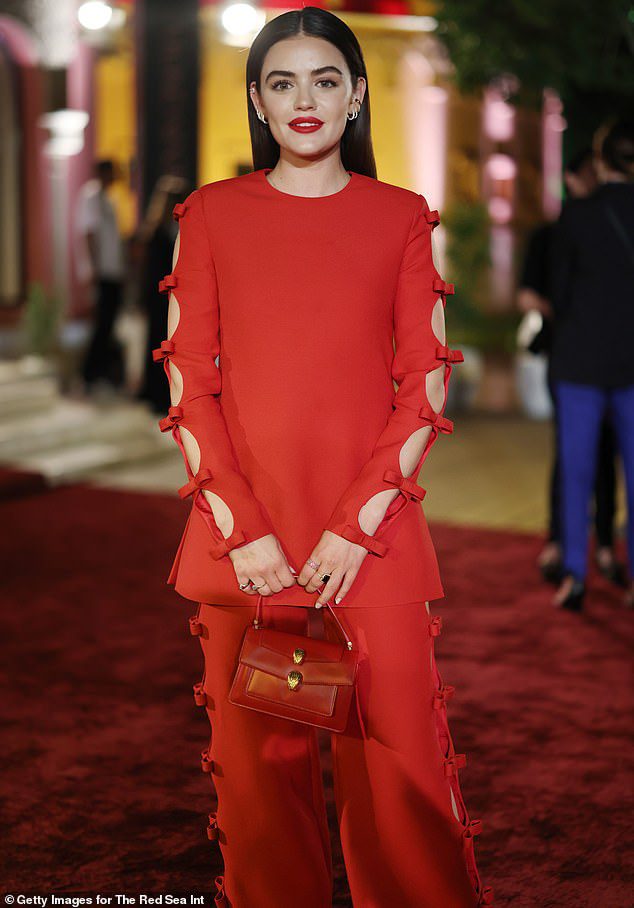