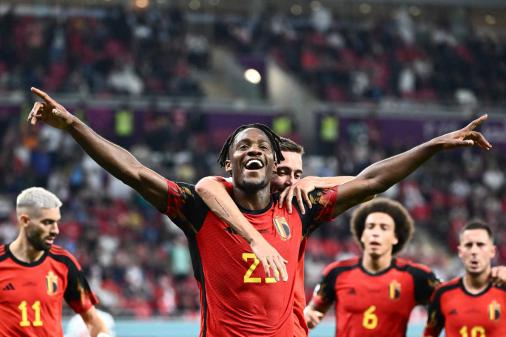 Wednesday was full of emotions at world Cup from Qatar. The day was the first steps of Groups E and F. Below, the THROW! presents the results.

In a warm game, Morocco and Croatia were 0-0, in a match that started at 7 am (from Brasilia). The 2018 World Cup finalist, with prominence for the ace Luka Modric, failed to break through the Moroccan defense in the first game of the day.

In the second game of the day, a big surprise: Japan’s comeback victory over Germany. The Asian country won 2-1 and won the first three points in Group E.

Japan is just not the leader because Spain applied a historic thrashing of Costa Rica in the third game of the day. With a great collective performance, the team won by 7-0 and assumed the leadership of the “group of death”.

In the last game of the day, Belgium beat Canada 1-0 in a game with a penalty missed by Alphonso Davies, who stopped Courtois. Batshuayi scored the winning goal.