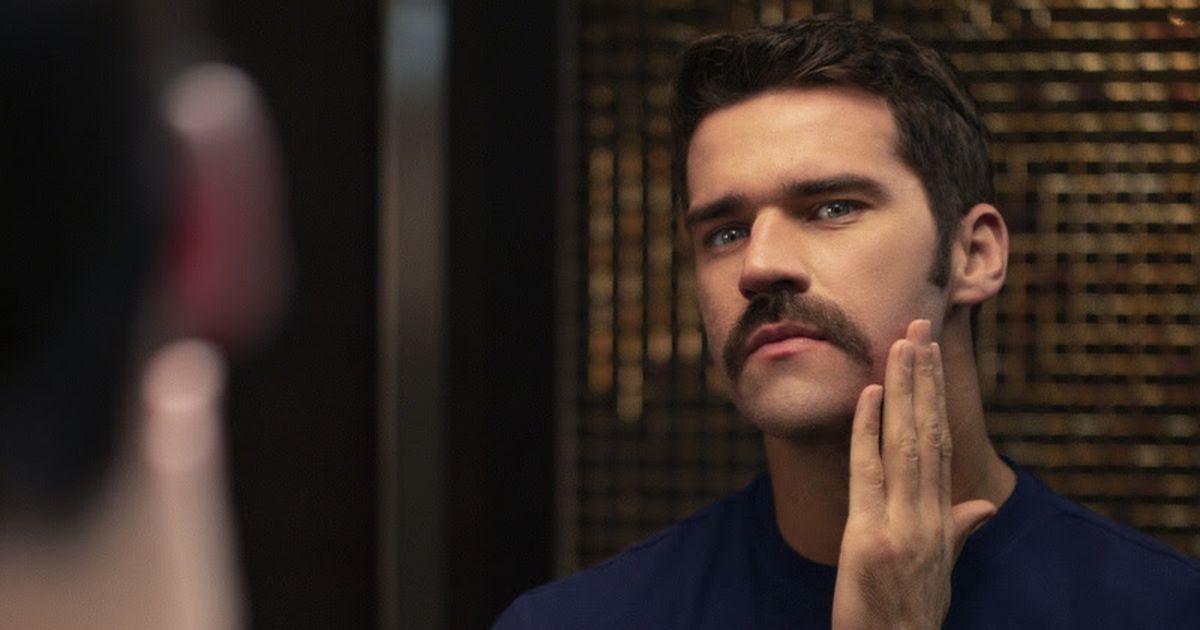 Alisson’s mustache at the World Cup is an action for prostate cancer awareness; understand

Before the start of Brazil’s opening match in the world Cup, the look of a player drew attention in the warm-up. the goalkeeper alisson arrived at Estádio Lusail with a mustache, something unheard of in his career at Brazilian Team🇧🇷 The style, however, is part of an advertising campaign to raise awareness of prostate cancer.

Conceived by Gillette, a brand of razor blades, and by the agency Gray Brasil, the campaign “Bigodes Pela Saúde do Homem” aims to raise awareness about the importance of taking care of health through the figure of the mustache, symbol of Blue November recognized worldwide.

The visual change seeks to strengthen this positive current, by encouraging all fans and players around the world to adhere to the mustache in November and demonstrate that they are taking action, taking care of their health.

A member of Liverpool and the Brazilian national team, Alisson made a point of participating in all the awareness-raising activities, starting with the mustache. He believes it is essential to share guidelines on the importance of taking action for health. “Nowadays, science and medicine have evolved a lot and we have access to different information”, he said.

“We know how fundamental it is for us men to go to the doctor and have all the tests done more often. I know my influence in relation to sports fans in general and I made a point of conveying this message with all the seriousness that it should be discussed”, scored the goalkeeper. Early diagnosis of prostate cancer in the early stages has a higher rate of treatment.