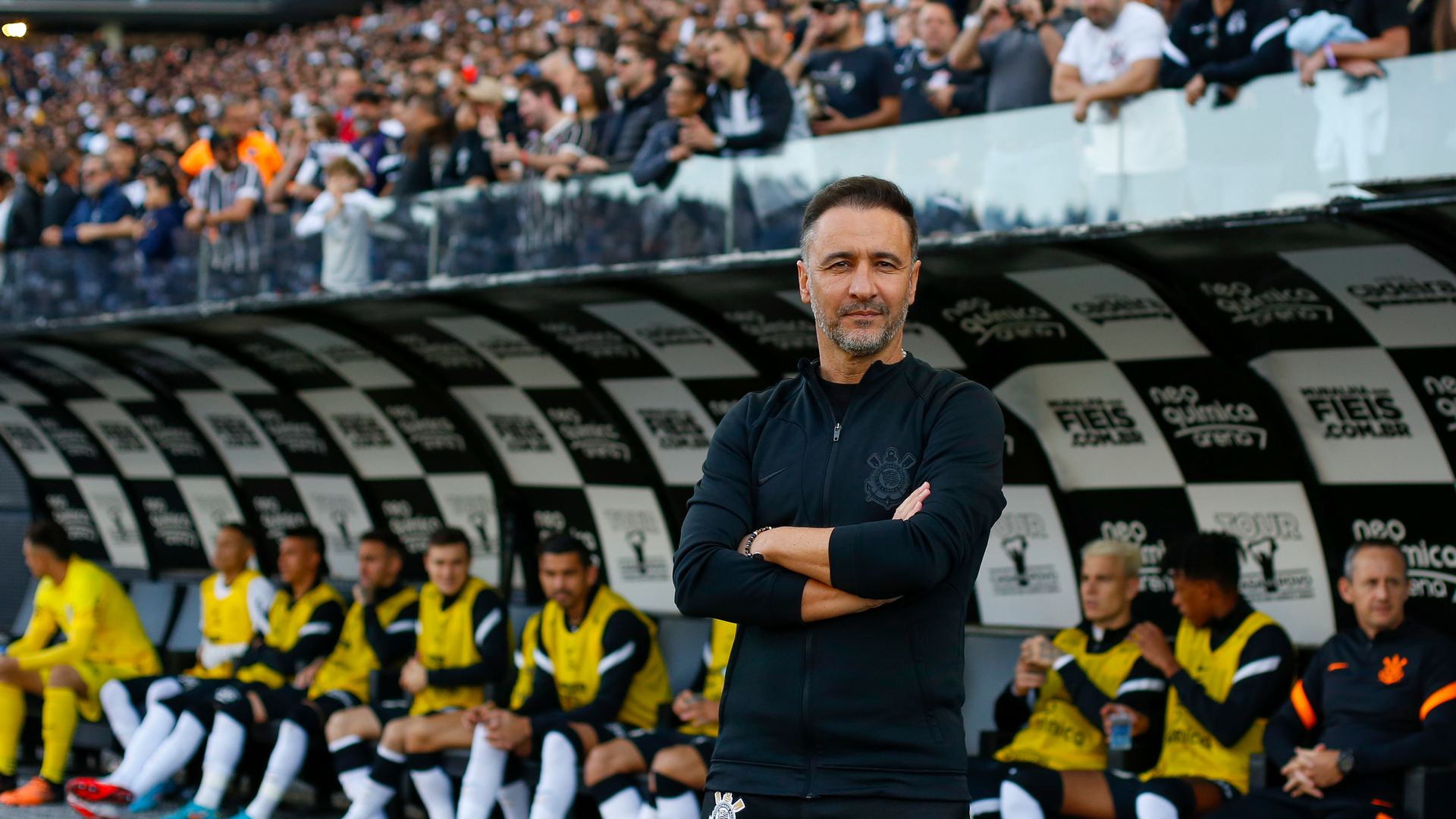 Flamengo and Dorival Júnior have a financial divergence and the club advances through Vitor Pereira; Luis Castro was also wanted

After winning the Copa do Brasil and Copa Libertadores titles, Flamengo and Dorival Júnior opened negotiations to renew the coach’s contract, which runs until December 31. Despite the initial mutual desire for an extension of the bond, the parties so far have not reached a salary agreement and the red-black looked for other technicians in the market.

As I brought the GOAL, Flamengo started talks with Vitor Pereira, former coach of Corinthians. The negotiation started from the good relationship of the red-black board with Giuliano Bertolucci, one of the coach’s businessmen. Upon learning of the interest of the team from Rio de Janeiro, the Portuguese gave the endorsement for the negotiations to be started and are at a very advanced stage at the moment.

Another name sought by Flamengo was Luis Castro, from Botafogo. The red-black put the alvinegro commander on the agenda, but understands it to be a more complicated situation. The Portuguese coach also has a contract with the alvinegro team until the end of 2023.

Luís Castro entered Rangers’ sights. The English team has the Portuguese as an option if the negotiation with Michael Beale does not evolve, a factor that also makes it difficult to advance with the Rubro-Negro.

Dorival Júnior is aware of Flamengo’s movement in the market and, despite maintaining interest in renewing with the club, the relationship between the parties was strained. The understanding is that there was no effort by the Red-Black team to solve the renewal, while the technician’s staff was always available.