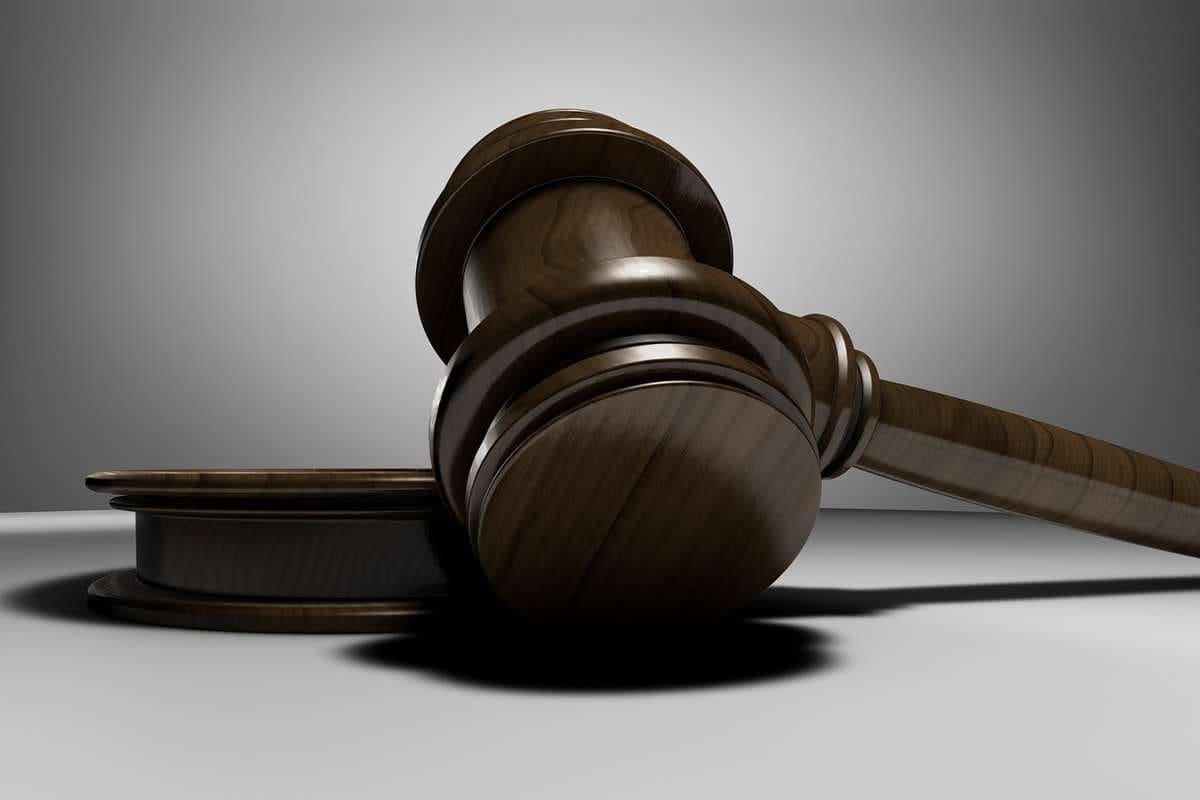 A judge has been suspended for three months after appearing half-naked and smoking in bed during a virtual hearing. The case occurred last week in the city of Cúcuta, in Norte de Santander, Colombia. The information is from The New York Post website.

After the incident, the video content was leaked on social media and went viral. In the images, Vivian Polania, 34, turns off the camera after being warned by a colleague, but it was too late.

According to the Judicial Disciplinary Commission of the region, the woman violated several administrative regulations, most notably, the judicial dress code.

The body still considered that she was not fit to perform her duties and did not respect the parties at the hearing.

To Blu Rádio, the magistrate also said that she was extremely overloaded, resulting in mental health problems. She also stated that she has long been bullied and threatened by her colleagues at the Cúcuta court.

Judge was investigated for sharing sexy photos on the internet

Vivian Polania was investigated this year by the court of Cúcuta for sharing sensual photos on the internet, showing off her 37 tattoos. After her account was disabled this week.

In an interview with the Colombian newspaper Semana, the magistrate revealed that when she arrived in the city, she could not bear to wear pants due to the heat in the region, so she opted to wear shorts and T-shirts, but said that this bothered some people around her.