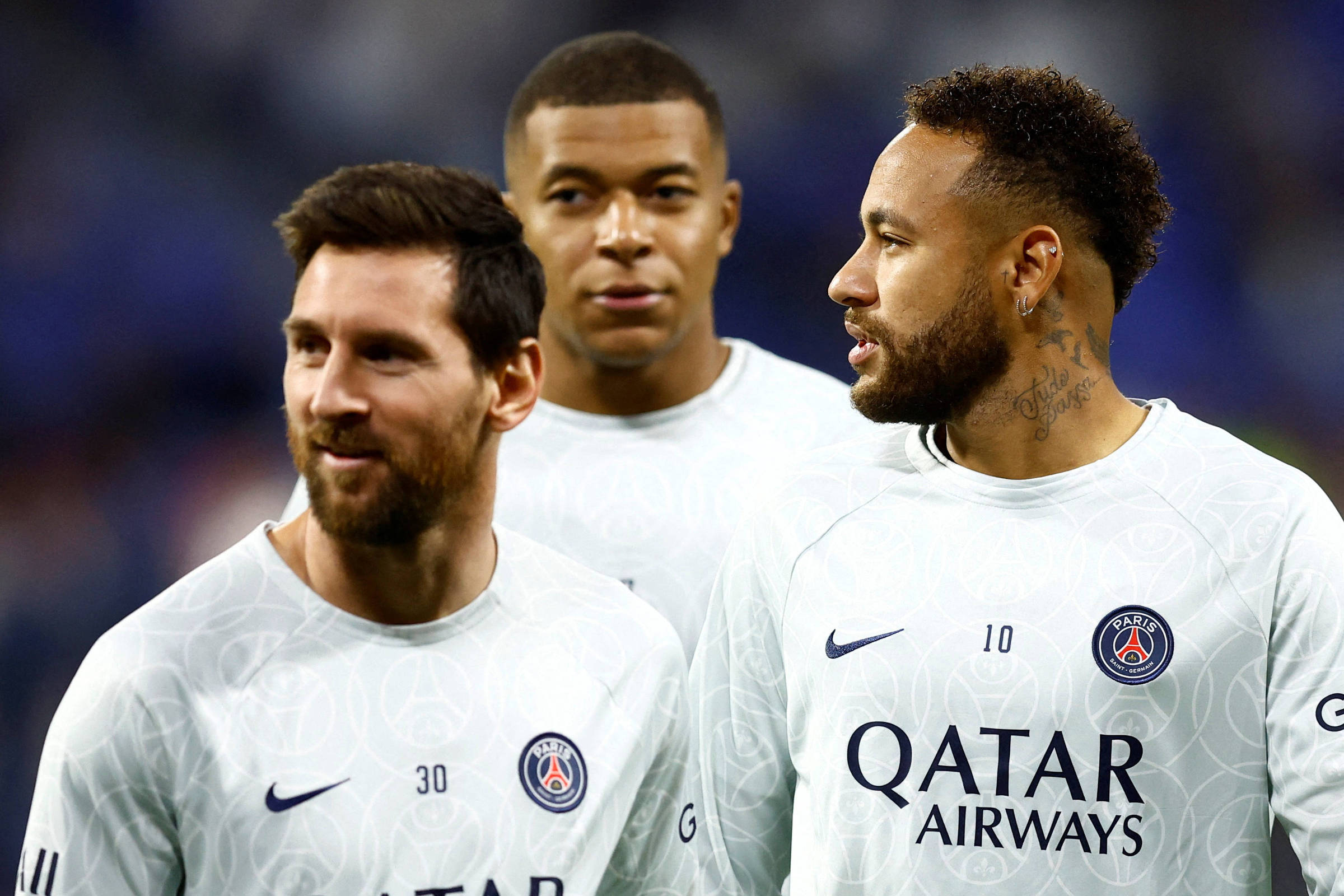 French striker Kylian Mbappé still doesn’t understand that Paris St-Germain teammates Lionel Messi and Neymar are bigger players than he is, Brazil full-back Daniel Alves said, urging the 23-year-old to make the most of their time together .

Alves shared a dressing room at PSG with compatriot Neymar and newcomer Mbappé between 2017 and 2019 and also played alongside Messi at Barcelona in a trophy-laden eight-year spell.

In September, PSG manager Christophe Galtier played down talk of a falling out between Mbappé and Neymar after the French player appeared to anger the Brazilian for choosing to shoot rather than pass the ball for a shot during a Champions League game.

Galtier said last month that PSG had changed their system to test how their attacking trio of Messi, Mbappé and Neymar could work more effectively.

“Mbappé is a phenomenon who still doesn’t understand that those who play with him in attack are more phenomena than he is,” Alves, 39, told Italian daily La Gazzetta dello Sport.

“Neymar and Messi are unique: they see and do things that nobody else sees or can do. A great player must know and understand who he plays with, his teammates enrich his qualities.”

Alves, who now plays for Pumas (MEX), said Mbappé should jump at the chance to play with Messi and Neymar.

“You have to be smart… They are two geniuses… If Mbappé gave them the ball, he would score 150 goals”, said the right-back.

Alves is part of the Brazilian team at the World Cup in Qatar, where the team is seeking a record six times the championship.