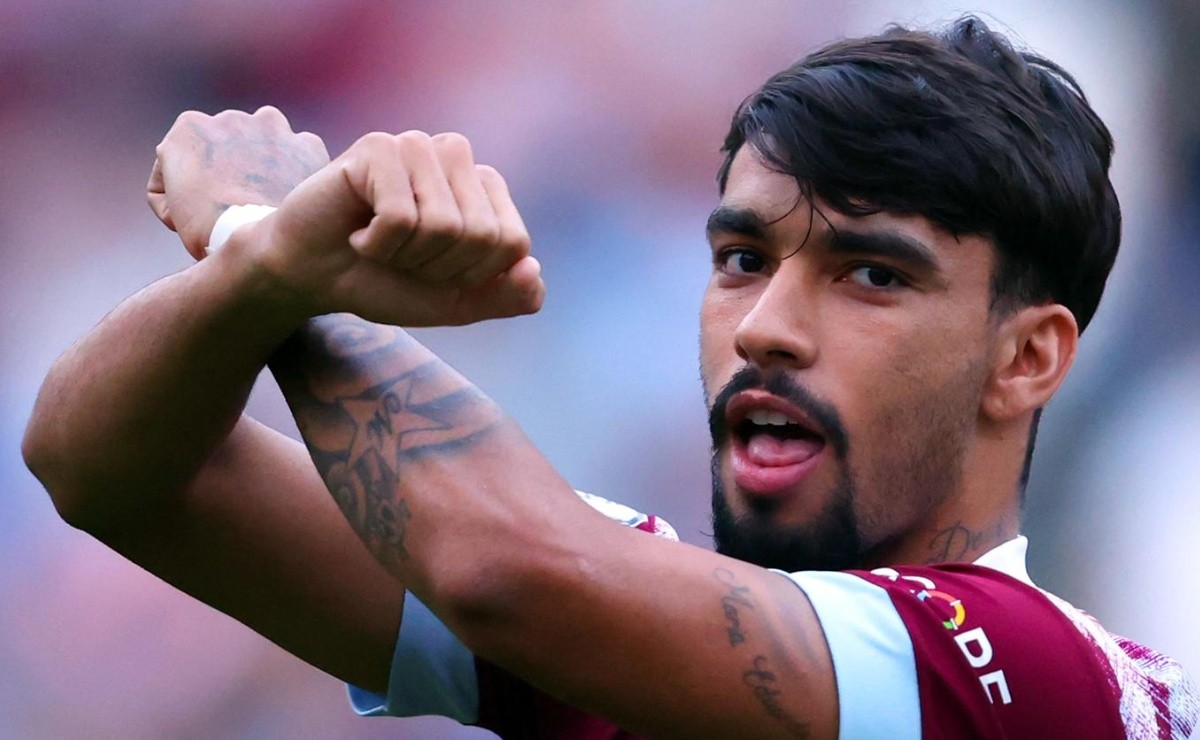 “Play with Lucas Paquetá”; West Ham enters the ‘war’ to close a €18 million deal with Flamengo

West Ham paid 36.5 million pounds (around R$ 215 million) in the act to remove Lucas Paquetá from Lyon. Money is not the problem for the English to be going after another Flamengo darling. The next transfer window opens between January 11th and April 4th. The market tends to be agitated in this period and surprising movements can happen.

The Premier League is the league in the world that has provided the most players to the Brazilian national team. Refuge of names like Antony, Bruno Guimarães, Casemiro, Richarlison, Gabriel Jesus, Martinelli, among other famous players with Amarelinhathe consecutive points championship can continue to receive Brazilians and opens the doors to the darling of the Flamenguista Nation.

Rated in 18 million euros (about BRL 99 million), according to projections on the Transfermarkt website, the ‘Joker’ Gerson may play alongside L. Paquetá from 2023. Approved by Jorge Sampaoli at Sevilla and today far from a return to Gávea, the one dropped by Igor Tudor at Olympique Marseille is well in English football. The information is from the profile ForOM Olympien (@ON_LeReseau).

Gerson wants to leave France and has already expressed his will to the board. The 25-year-old player even met with CRF’s vice president of football, Marcos Braz, in Rio de Janeiro. However, statements given by the athlete’s father and manager, Marcão, were obstacle to close the agreement of return of the multi-champion with Manto Sagrado. Staying in Europe under current conditions is the most likely to happen.

Previous Wilko Johnson, Game of Thrones actor, dies aged 75
Next DIGITAL wallet paid up to BRL 550.00 to recommend the app to friends; see how it works

A Flamengo’s elimination in the Club World Cup, which took place this Tuesday, continues to …