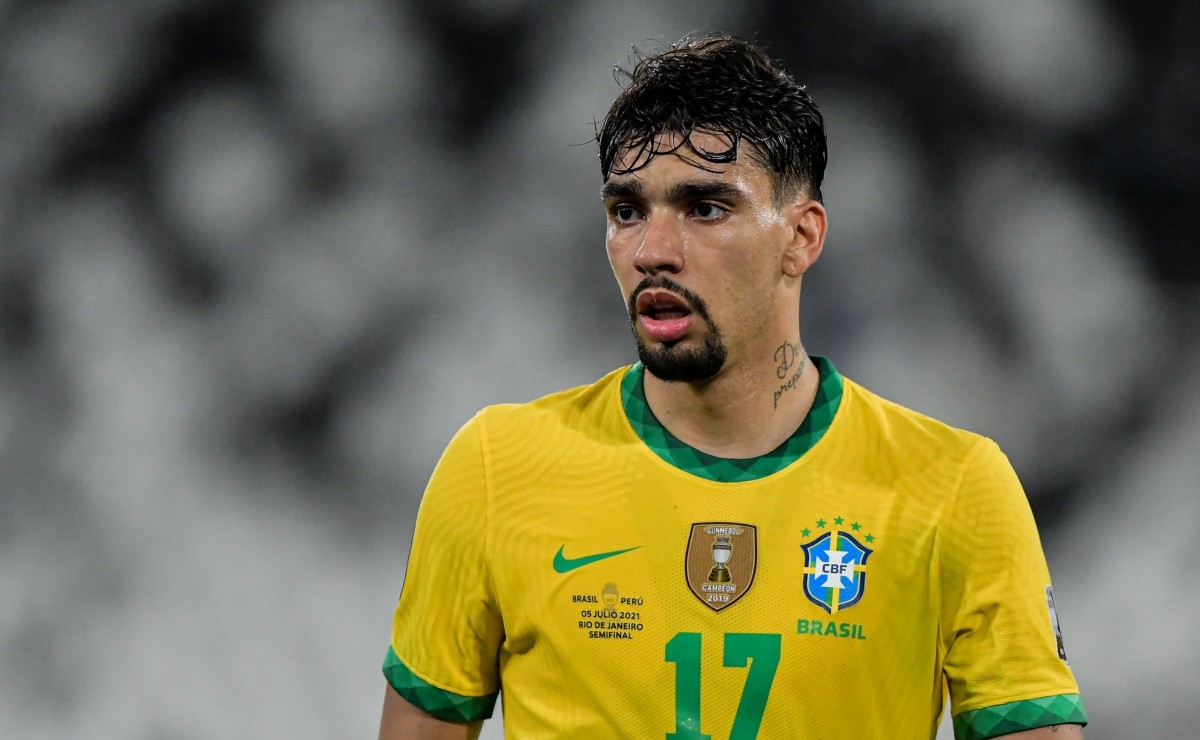 After lifting the Copa do Brasil cups, beating Corinthians, and Libertadores da América, with the 1-0 victory against Athetico-PR, in Guayaquil, Ecuador, Flamengo fans pay attention to the backstage of the club. In addition to planning for next year, as well as his players in the World Cup, such as Éverton Ribeiro and Pedro with the Brazilian National Team.

In addition to the current Mais Querido athletes, some of those revealed by the club from Rio de Janeiro also became the subject of the match. Vinícius Júnior, for example, provided the assist for Richarlison’s second goal, while Lucas Paquetá was remembered by Tite after the victory as crucial for the result. At the press conference, the coach praised the positioning of the midfielder.

“In the general context, the victory was convincing, but there are several games within the game itself. At the beginning our dominance was accelerated, it was not our normal pattern. , revealed the coach of the national team, who highlighted Brazil’s transition to the 2-3-5 with the new positioning of the midfielder.

“In the second half, he calmed down, he had more kid foot and pass precision, because the first touch on the ball is fundamental to give fluidity. With that very large volume, precision, even Casemiro potentiated the repositioning of Paquetá and the team grew”, completed Tite On social media, the midfielder went viral among Flamengo fans with a back-heel pass and solid performance.