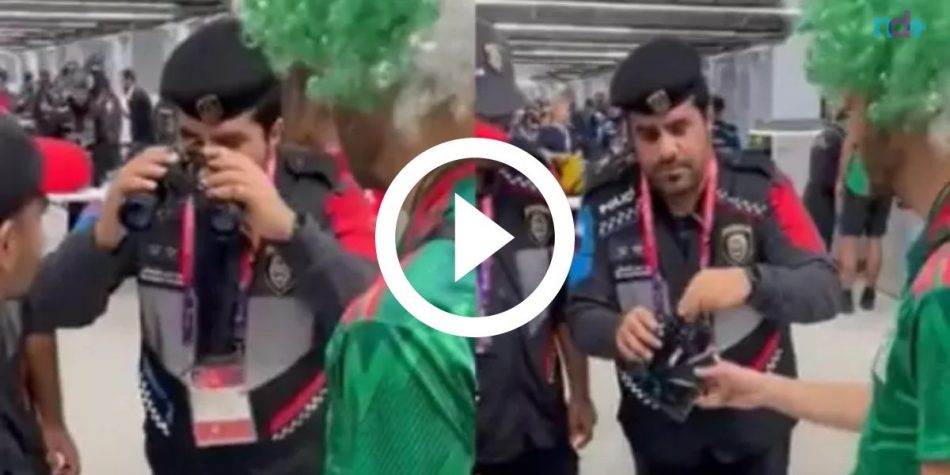 The World Cup in Qatar recorded yet another unusual scene this week. A Mexican fan tried to enter the 974 stadium in Doha, carrying alcohol inside a pair of binoculars. 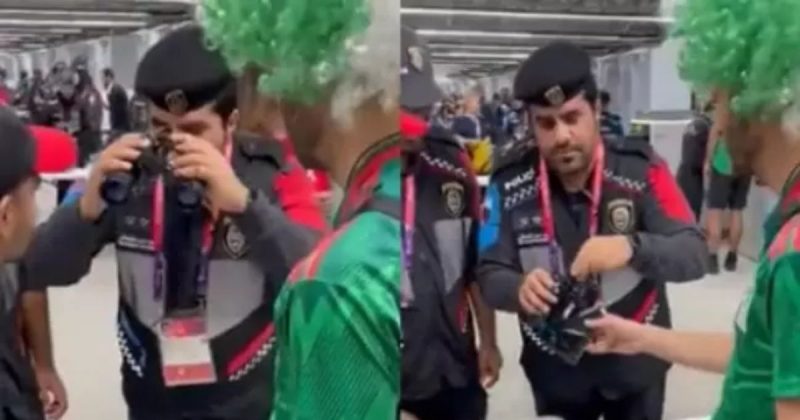 The case occurred before the match between Mexico and Poland last Tuesday (22), which ended 0-0. The images, of course, went viral on the web.

In the video, the stadium security suspects the object, manages to thread the tube where the lens is located and shows it to the other agent that there is a built-in bottleneck🇧🇷

It is worth mentioning that the government of Qatar prohibited the consumption of alcoholic beverages inside the World Cup stadiums, in addition, it is also prohibited to sell them around the stages of the World Cup.

Mexico fan tried to sneak in alcohol in binoculars 😂 pic.twitter.com/uzy28RMOr1

The commercialization of alcoholic beverages is concentrated only in the FIFA Fan Festival, during a certain period, and other licensed places such as restaurants located in luxury hotels.

Previous Japan national team cleans locker room after historic win against Germany
Next “Business is considered…”; Corinthians is not satisfied with Romero and wants a half of R$ 33 million for 2023