In a desperate attempt to turn the tables, Elon Musk has now allied himself with a man he previously mocked.

It doesn’t seem like the best business model, but in this case it could be a success.

For the man is none other than American super-hacker George Hotz.

He is best known for breaking into locked iPhones and hacking Sony’s PlayStation 3, with huge legal backlash as a result.

Elon Musk has now hired him as an intern to fix Twitter’s search function – and he has just three months to do it.

This is written by Techcrunch Media.

However, George Hotz is also happy to work on Twitter, which he amusingly writes about on Twitter.

It’s not the first time Elon Musk has tried to get George Hotz into his fold.

In the early 2010s, he tried to bring the hacker to Tesla, but disagreements over payment meant they couldn’t reach an agreement.

Instead, George Hotz founded Comma.ai, which is a direct competitor to Tesla’s Autopilot system, which can be used in other cars.

At the time, Musk said that those at Tesla believed that “it was extremely unlikely that an individual or a small company would be able to produce an equivalent drive system.”

But now it seems he has more faith in the hacker’s skills.

People more or less managed to keep up with the work talks, as the two wrote on Twitter.

They started when George Hotz – as one of the only ones – praised Elon Musk for wanting to fire everyone who didn’t work ‘hardcore’ on Twitter.

In this regard, George Hotz wrote that he himself would like to work under such work pressure, as long as he has food and lodging.

Previous ‘Don’t ask for empathy’ · TV News
Next ‘If you don’t want to be fouled, just don’t keep the ball’ 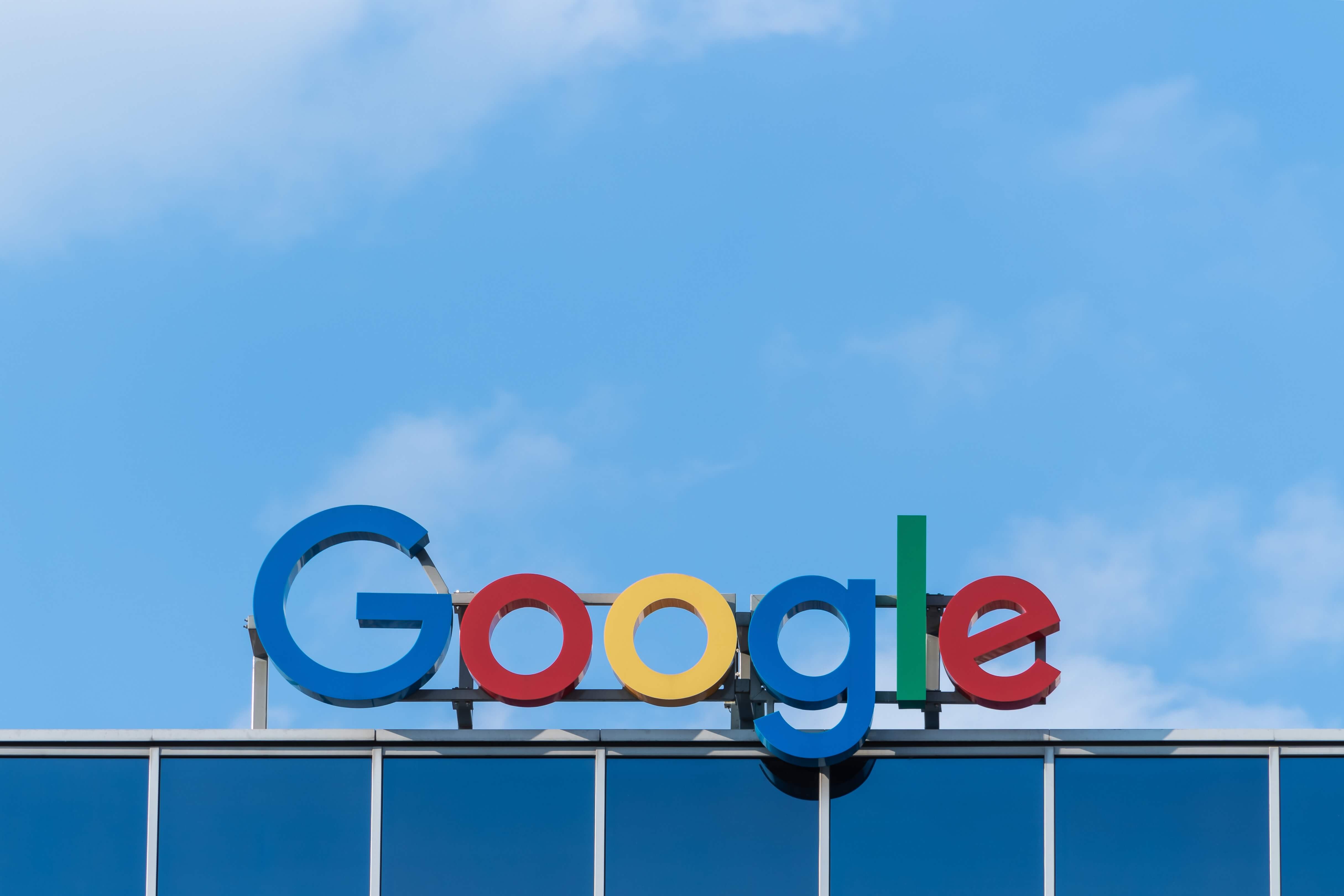