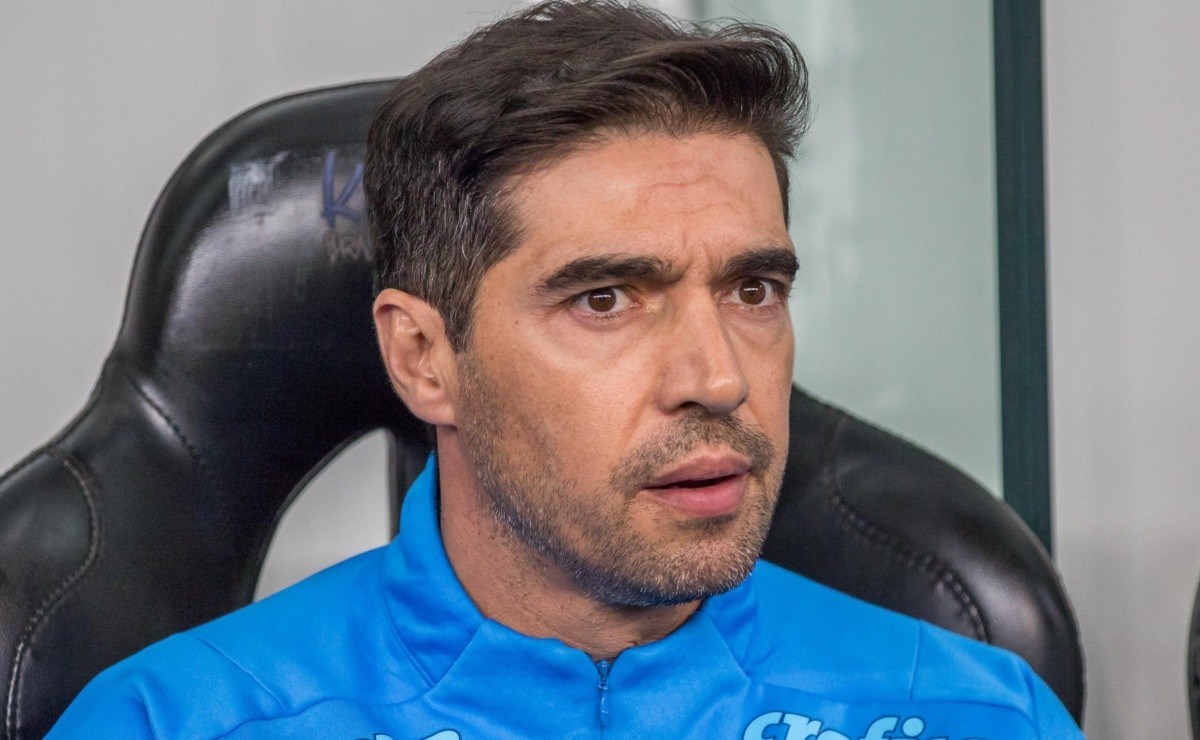 “He stamped his foot”; Palmeiras fans follow the situation of VP ‘in the box’ and Abel Ferreira’s posture comes to light

The former Corinthians coach is moving to Flamengo

The Palmeiras fan is watching the situation of the former Corinthians coach, Vítor Pereira, from a cabin. After leaving the rival after the end of the Brazilian Championship, citing family problems, the Portuguese is going to Flamengo, shortly after coach Dorival Júnior announced his departure from Clube Carioca. The coach’s decision has been reverberating throughout the Brazilian press.

On Twitter, Palmeiras fans compared the attitude with the situation of their coach, Abel Ferreira. According to some, the commander of Verdão acts in a very different way from his compatriot: “Every day I thank Abel Ferreira for being the coach of Palmeiras and not leaving here for anything, not even for his own family”he said praising Abel.

There were also fans who did not fail to emphasize the love that the coach has for Palmeiras: “With each passing day I see that Abel Ferreira’s love for Palmeiras is gigantic, he’s had countless opportunities to leave and he never left, he put his foot down and says he’s going to stay. He is the target of criticism from everyone in the press and the response on the field, this man is awesome”, he said.

The Palmeirenses also stated that there is no way to compare other coaches who have already passed through Brazilian football with Abel Ferreira. Not only for his work, but also for his behavior: “Abel Ferreira is incomparable, not only on the pitch, but off it as well. He has plenty of posture. He is a HUGE human being. There is no way to compare with Jorge Jesus, Vitor Pereira and etc.… Abel is UNIQUE!”, he said.

Abel Ferreira has been at Palmeiras for over two years and is already considered by many to be the greatest coach in the history of Alviverde Paulista. For the Greatest National Champion, the coach conquered two Copa Libertadores da América – 2020 and 2021 -, a Copa do Brasil – Copa do Brasil – 2020, a Recopa Sudamericana – 2022 -, a Campeonato Paulista – 2022 and a Campeonato Brasileiro – 2022.