It is not true that striker Richarlison dedicated his goals in Brazil’s victory against Serbia to President Jair Bolsonaro (PL). It is also a lie that the public shouted “Lula thief” at the opening ceremony and that the emir of Qatar, Tamim bin Hamad al-Thani, denounced fraud in Brazilian electronic voting machines in his speech. These are some of the misinformation pieces that went viral during the first week of the World Cup.

To spread these misleading claims, edited videos and images are used in which audio or subtitles that are not in the original recordings are superimposed. Together, the publications had 4.6 million views on TikTok, hundreds of shares on Facebook and Instagram and also circulated on Telegram and WhatsApp, where it is not possible to estimate the reach (talk to Fátima).

I dedicate the two goals I scored to the greatest Brazilian patriot: Jair Messias Bolsonaro. He was and always will be our president”, said Richarlison for TV Globo after the game with Serbia.

A reproduction of Richarlison’s interview with the official World Cup broadcast channel circulates with a false caption, which says that his goals were dedicated “to the greatest Brazilian patriot, Jair Messias Bolsonaro”. The player did not make any dedication in the interview given after the match against Serbia, played last Thursday (24), which ended with a 2-0 victory for Brazil with two goals from him.

Richarlison spoke to Globo about the injury he had before the World Cup, the uncertainty of whether he would be called up and commented that the second goal, a volley, was similar to another he had scored during training in Italy. to the facts also not found in the press or on the player’s Instagram profiles, twitter and Facebook any mention of Jair Bolsonaro after the match. The striker also did not mention the president in the post-game press conference.

In an interview with the Argentine newspaper hello, in October 2021, Richarlison was asked if he shared some of Bolsonaro’s policies. The center forward replied that his causes were not partisan and that he was more attached to ideas than to names and images. He didn’t say he supported or rejected the president.

Watch the testimony of the president of Qatar at the opening of the World Cup. The world is already aware that we were robbed.

The emir of Qatar, Tamim bin Hamad al-Thani, did not say in his speech at the opening of the World Cup, on Sunday (20), that the elections in Brazil were stolen, nor did he show solidarity with the coup protests in the country. The video that has been shared has fake subtitles in Portuguese that do not correspond to the translation of what was said in Arabic.

In the two-minute speech, the leader praised diversity and wished the teams success and sportsmanship.

Read the emir’s speech in full:

“In the name of God, the clement, the merciful, and of Qatar, this Arab country, we welcome everyone to the Fifa World Cup Qatar 2022 with open arms. We worked and made every effort to ensure the success of this edition of the Cup. We we invest for the good of all mankind.

Finally we arrived at the big day, the opening day, a day expected by many people. And for 28 days, the whole world will follow this celebration of international football, in this space of dialogue and civilization. People, however different they may be, different nationalities, different cultures, different orientations, will gather here in Qatar, and all continents will gather in our country.

What a beauty to bring all these differences together, all this diversity to bring everyone together here. I wish all teams much success and high sportsmanship. To all of you, my best wishes and that you enjoy this World Cup. Welcome to Doha.”

Despite praising diversity at the ceremony, Qatar has been criticized for violations of human and labor rights, exploitation of migrant workers and homophobia.

This check was also performed by the Estadão Verifies and UOL🇧🇷

In Qatar, fans shout ‘Lula, thief, your place is in prison’ 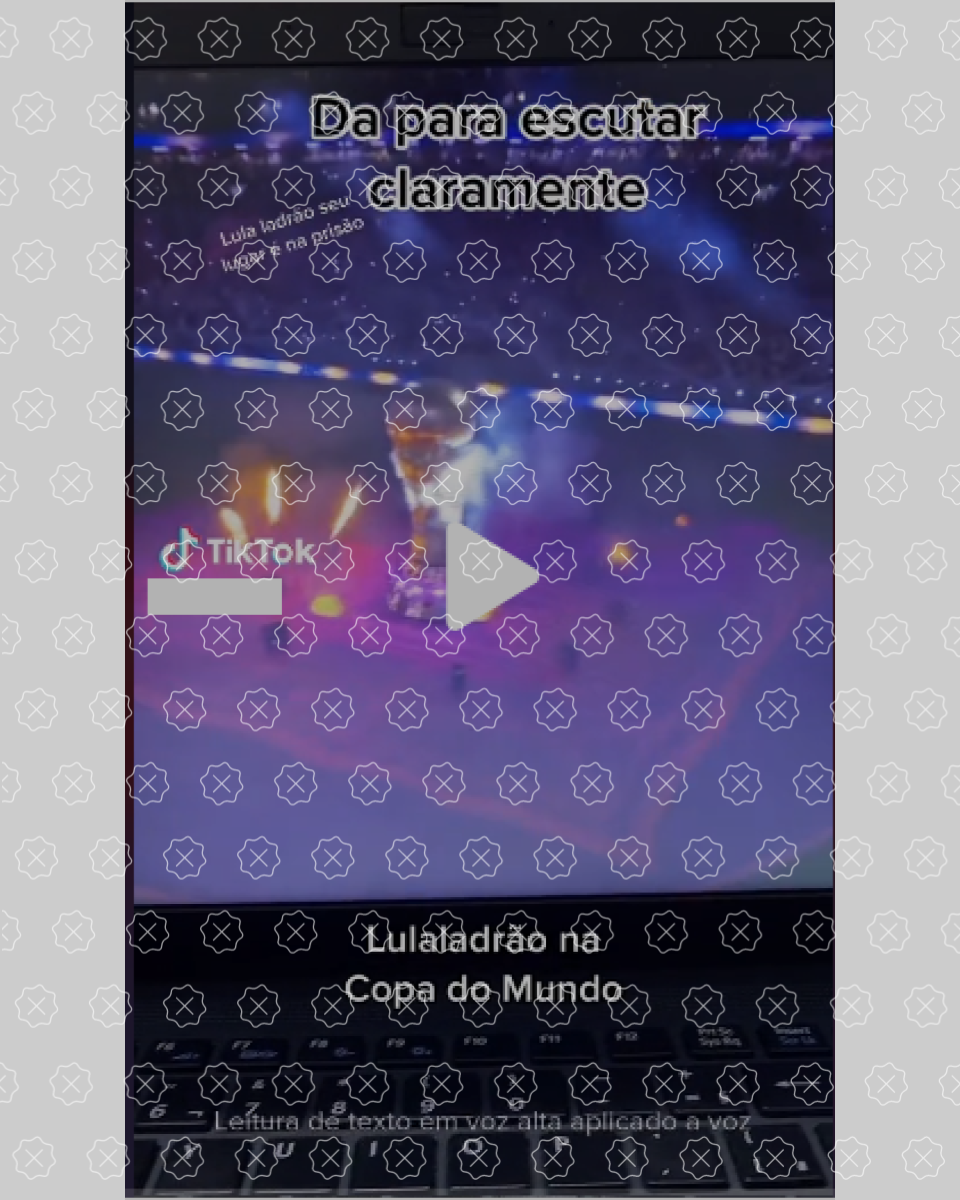 It is false that the public shouted in chorus “Lula thief, his place is in prison” at the opening of the World Cup, as a video circulating on the networks suggests. The audio was added through editing to the original recording, broadcast on Sunday (20). There was no similar manifestation from the audience during the ceremony.

The audio with attacks on president-elect Luiz Inácio Lula da Silva (PT) has already been used out of context in other videos found by the to the facts on TikTok, some of them from October 29, 2022, almost a month before the opening of the Cup.

Previous Nubank and Inter release EXTRA credit limit for customers; know more
Next The impact of the booming market for lab-created diamonds 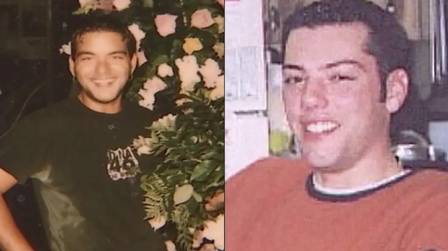 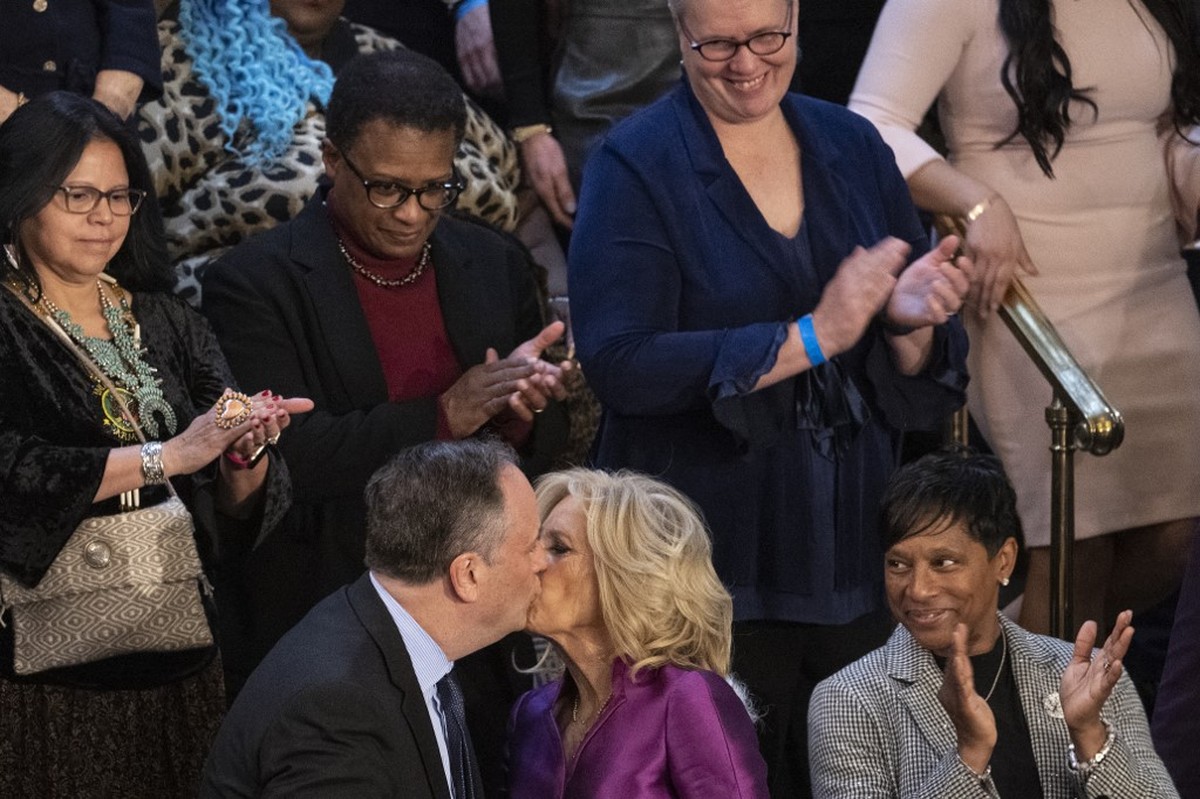 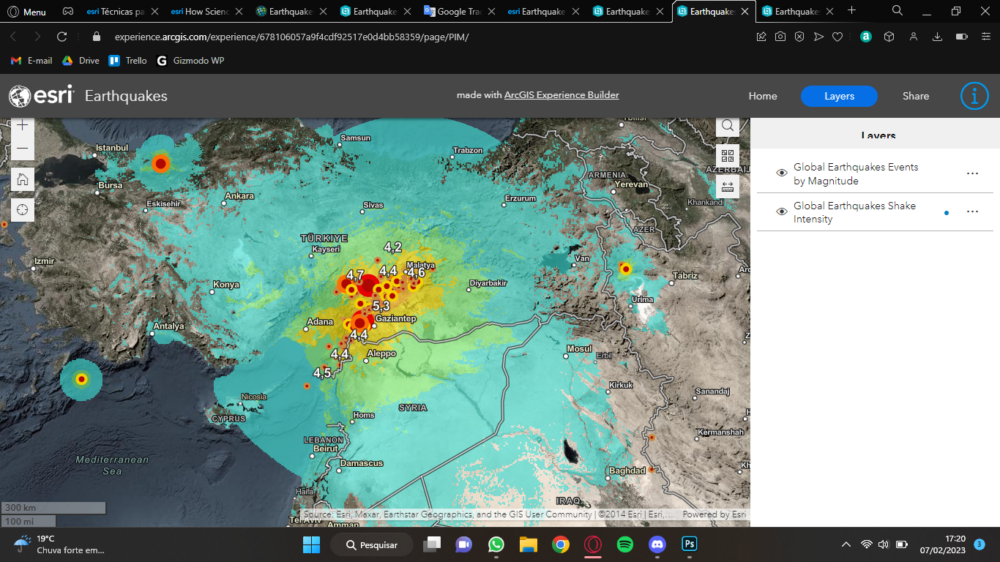 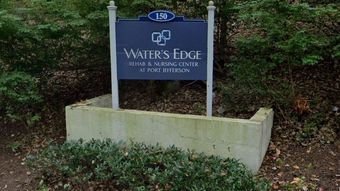 Summarizing the News An 86-year-old woman was found alive in a funeral home This, after …