Get to know the news on display in Portuguese cinemas.

Vera, a single mother with two young children, is forced to work two jobs to survive after the father of her children disappeared in unknown places. By day she is a cashier in a supermarket. At night she works at a strip club.

When she reacts violently to a more daring client, she is condemned to perform community service in a nursing home, where her irreverence and youth will clash with the authoritarian and inhuman character of the director. For the elderly, Vera is a breath of fresh air that will change their lives, becoming the true fairy of the home… 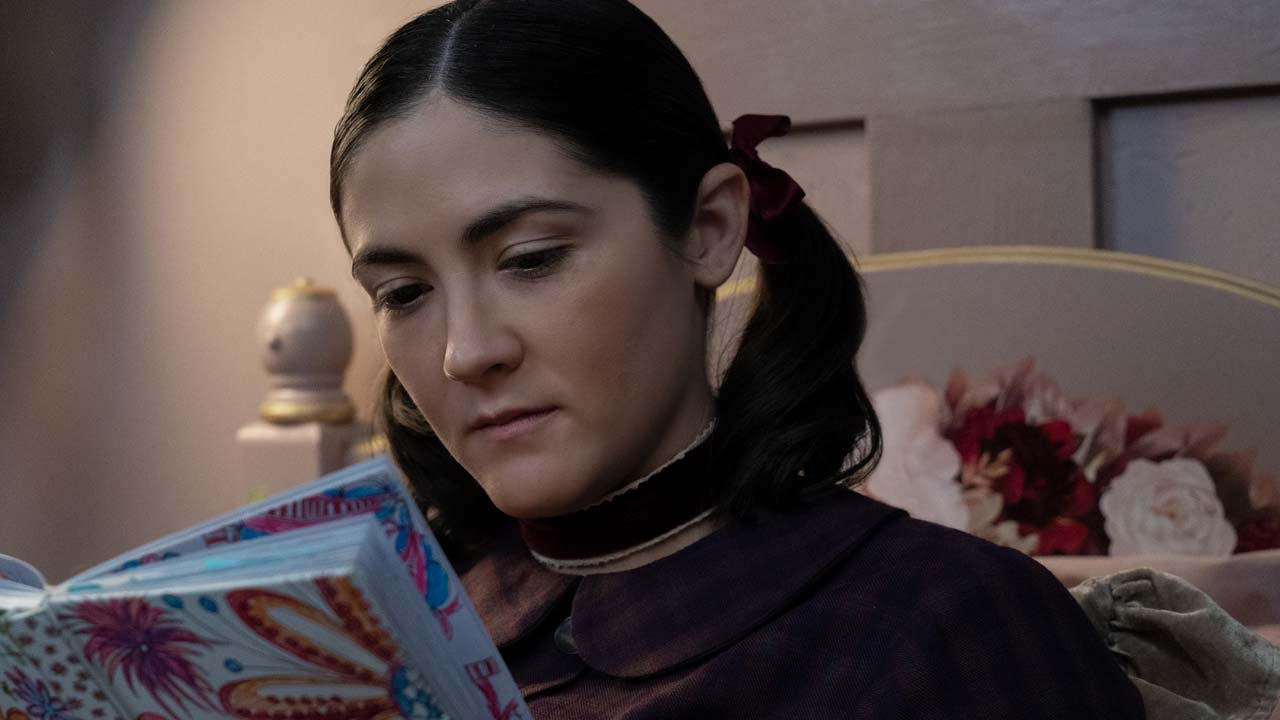 After escaping from a psychiatric hospital in Estonia, Leena Klammer travels to America posing as Esther, the missing daughter of a wealthy family. As her mask begins to fall, she is placed before a mother who will protect her family from the killer at any cost.

Inspired by historical facts that took place in the Kingdom of Dahomey, one of the most powerful states in Africa in the 18th and 19th centuries, the film tells the story of the Agojie, a military unit composed only of women. The leader of this unit, Nanisca (Viola Davis), and her daughter Nawi (Thuso Mbedu), fought the French and neighboring tribes who violated her honor, enslaved her people and threatened to destroy her way of life. 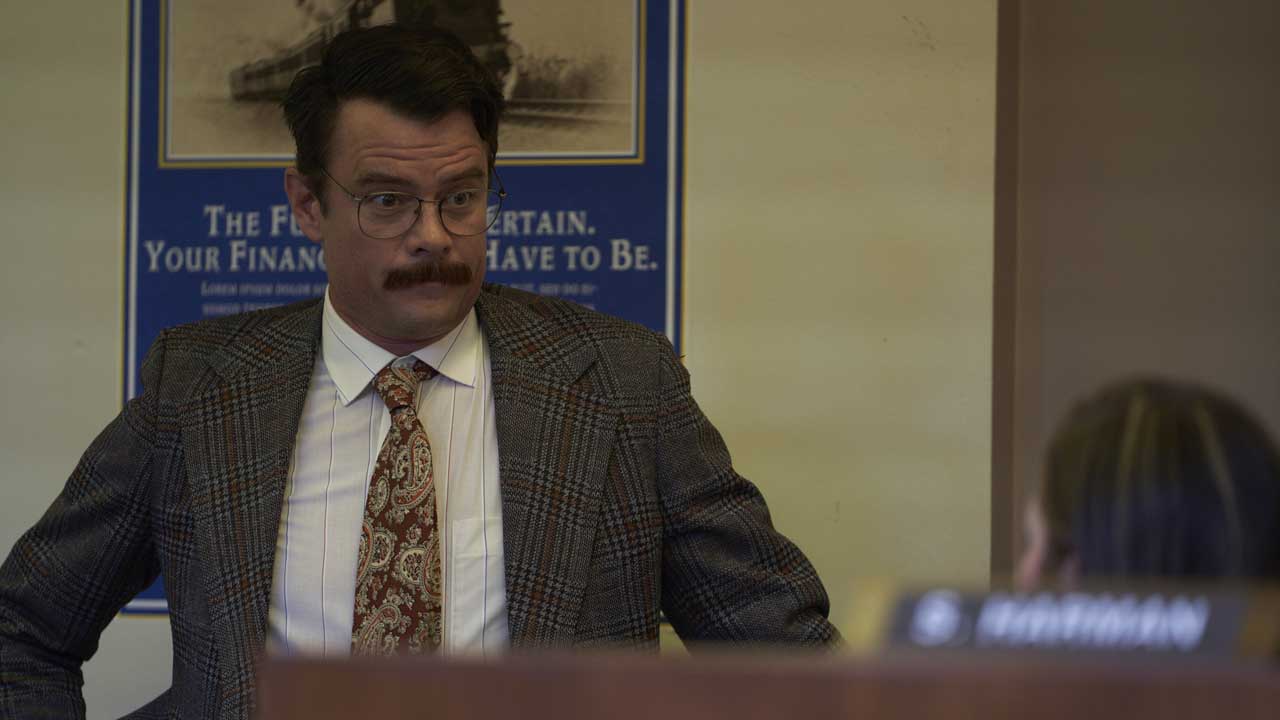 After escaping a Michigan prison, a criminal assumes a new identity in Canada and robs 59 banks and jewelry stores while being pursued by a rogue intervention force. 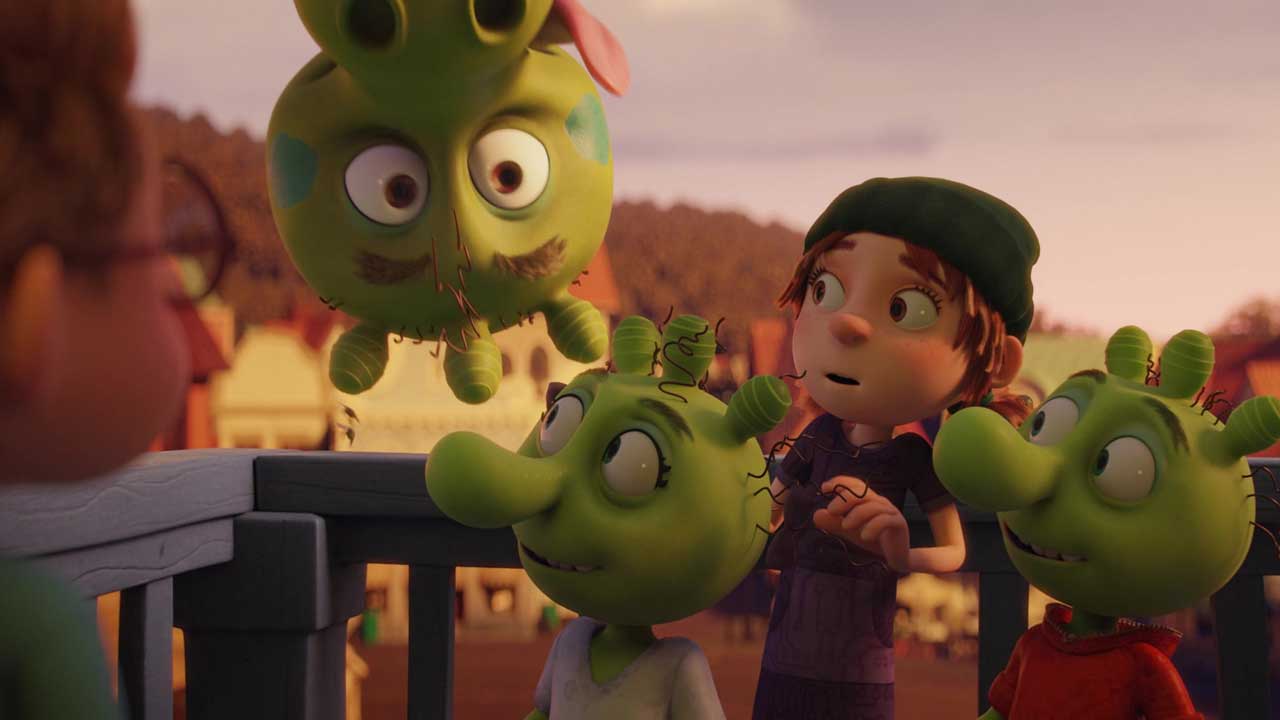 Looking for a new home, the Ogglies discover Smelliville, a beautiful, peaceful town with a problem: chiggers from the local garbage dump. There are no more tourists and residents rarely leave their homes.

Max, the mayor’s son, and his friend Lotta meet the Ogglies and realize that they are the solution to the problem because… Ogglies eat garbage! Finally installed and with a new place to live, everything would be fine if it weren’t for Max’s mother and an unscrupulous contractor who have other plans for the dump.

Will the little Ogglies be able to save their new habitat? 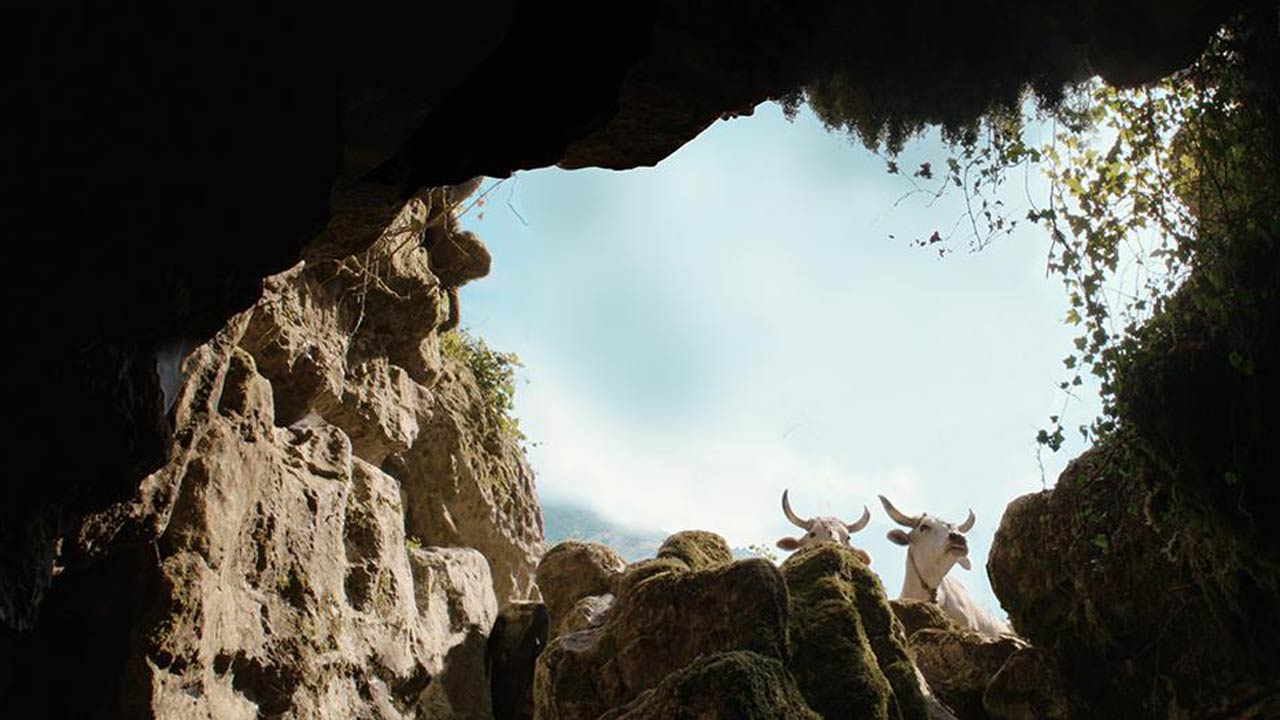 During the economic boom of the 1960s, the tallest building in Europe is built in prosperous northern Italy. At the other end of the country, a group of young cavers explore Europe’s deepest cave in the untouched interior of Calabria. They reach, for the first time, the bottom of the Bifurto abyss, at a depth of 700 meters. The adventure goes unnoticed by the inhabitants of a small nearby village, but not by the old shepherd from the Pollino plateau, whose solitary life begins to intertwine with the group’s journey.

Four children become friends during their summer vacation. Out of sight of the adults, they discover they have hidden powers. As they explore their newfound skills in nearby forests and parks, innocent play takes a dark turn and strange things begin to happen.

World premiere in the Un Certain Regard section of the Cannes Film Festival.

For information about the theaters where each film is showing and showing times, see the filmSPOT movie poster.