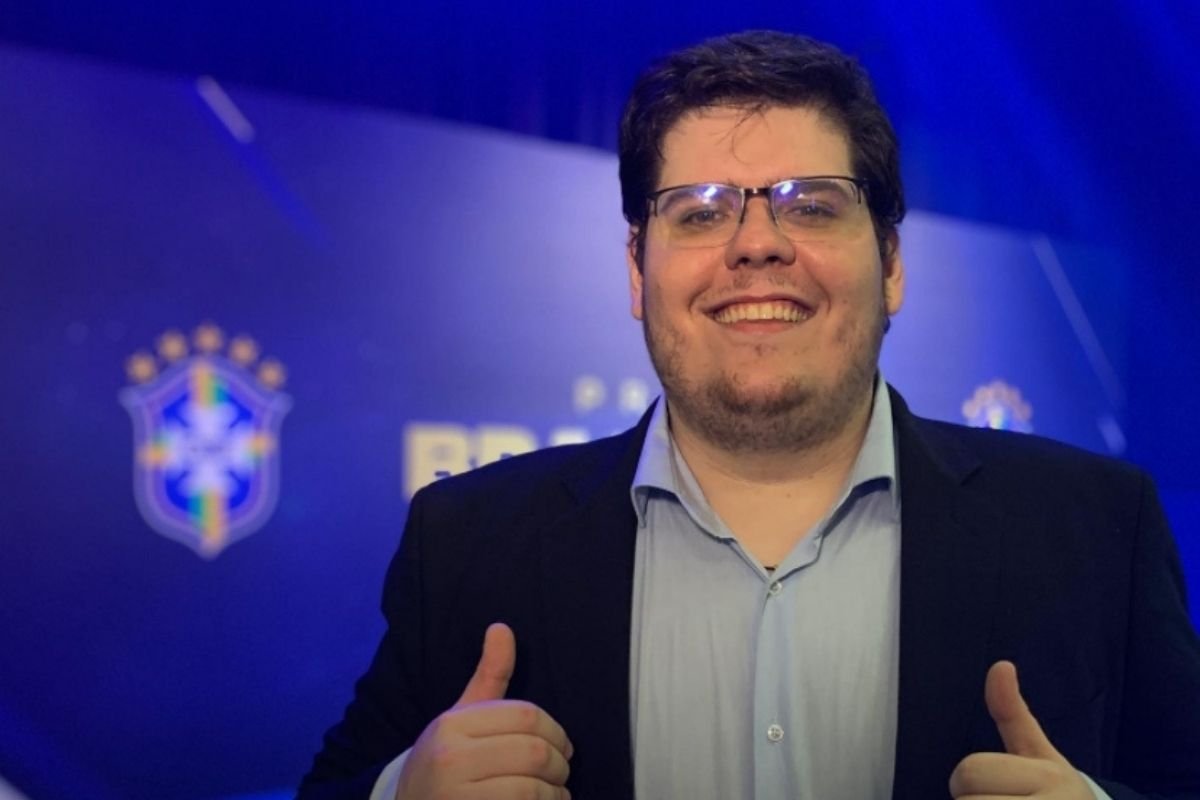 The World Cup is in full swing and with it the broadcasts of matches are gaining more and more prominence. In this year’s World Cup, a novelty was presented to the Brazilian public: the possibility of watching some of the tournament games for free on platforms such as YouTube and Twitch. And of course, who better to lead these transmissions than Casimiro Miguel? The biggest streamer in the country was bold and already reaped the rewards of this boldness in the first week of broadcasts, right in the first match in Brazil he broke the record for simultaneous audience in live broadcasts with a peak audience of 3.7 million people on YouTube , surpassing the 3.3 million reached by Marília Mendonça in 2020.

But is it possible to say that Casimiro already threatens Globo? No, the broadcaster from Rio de Janeiro also reached a significant audience in the premiere of the Brazilian National Team with 51 audience points on the National Television Panel (which represents more than 36 million people in large metropolitan regions), the largest audience in premieres in Brazil since the World Cup de 2006. However, we can already say that Casimiro bothers. 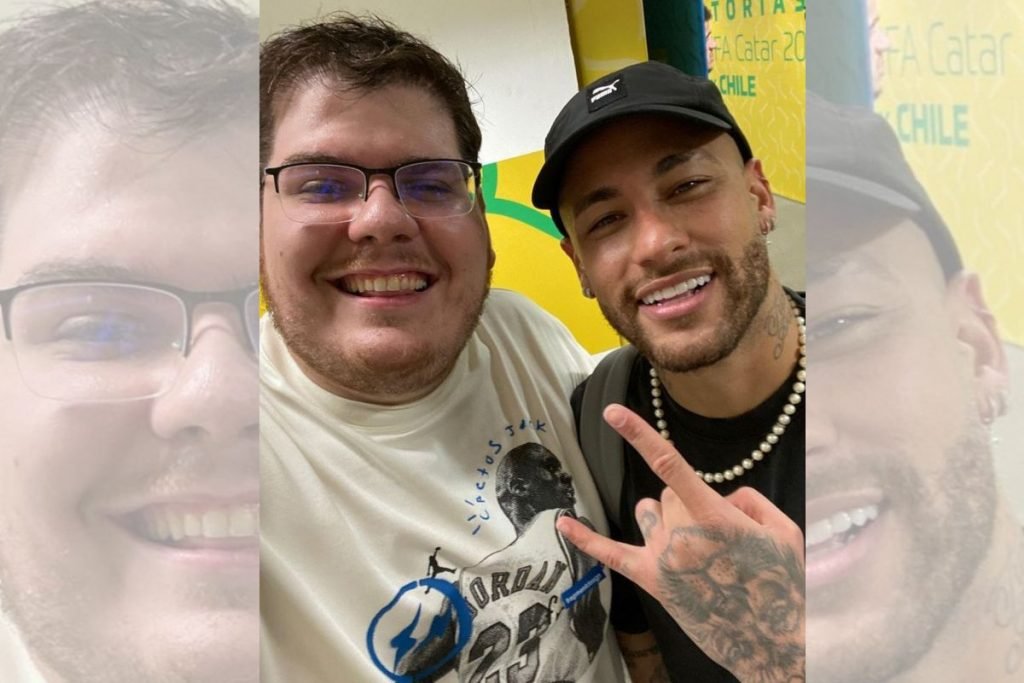 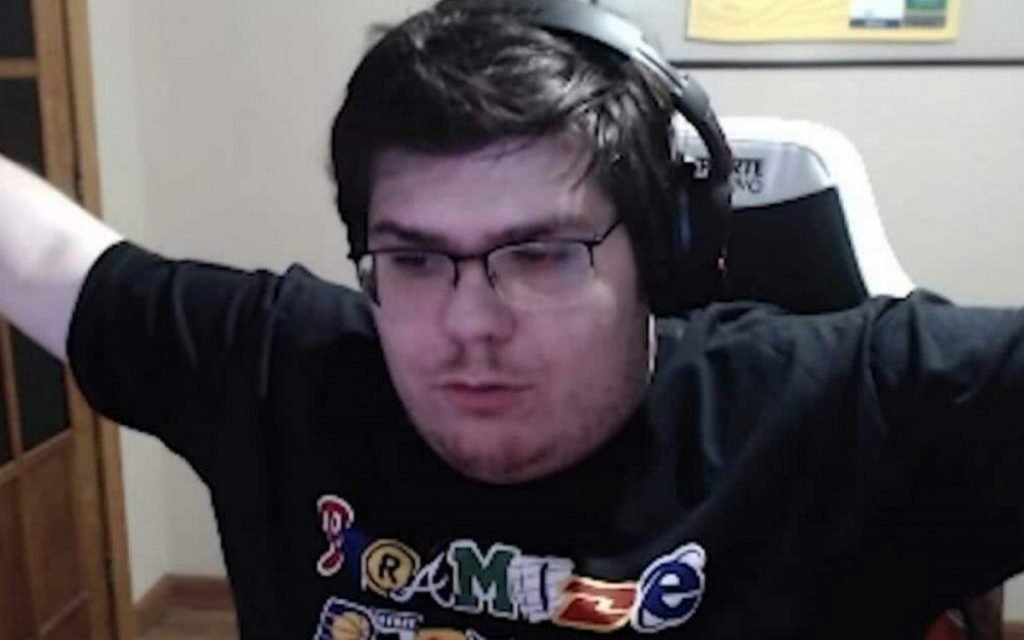 According to close sources, the influencer does not want to give up the autonomy gained on the web to subscribe to any TV channel 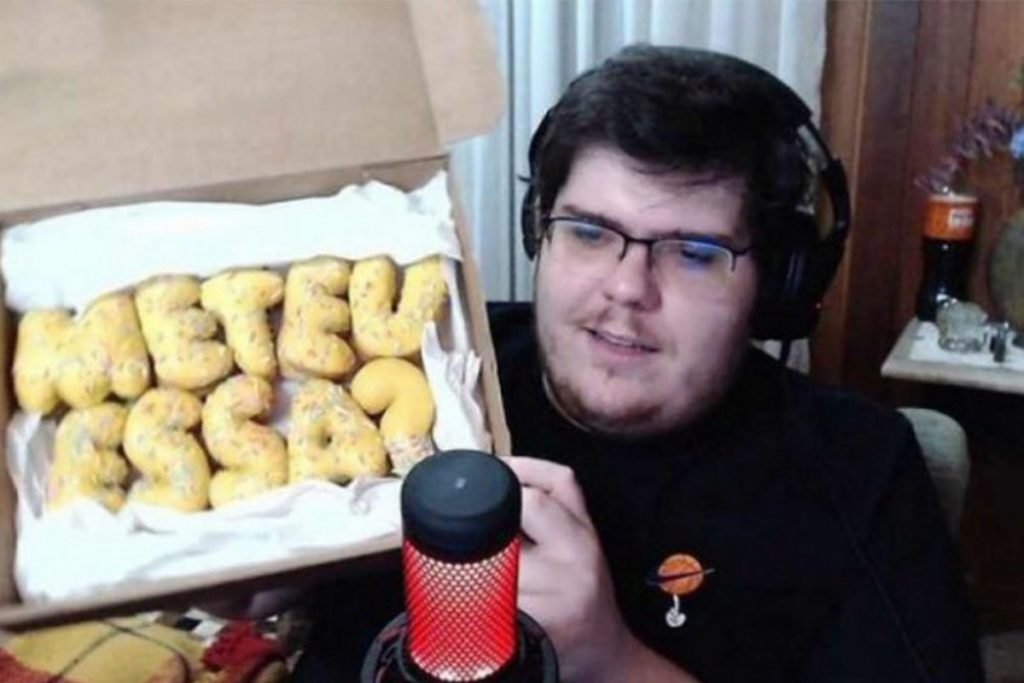 Casimiro Miguel is one of the main streamers in the countryreproduction 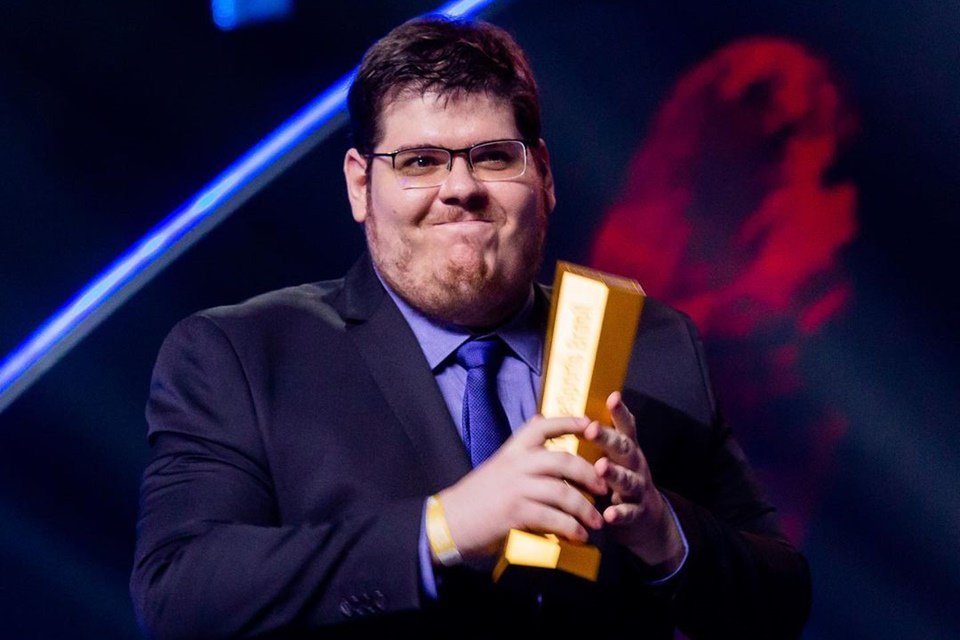 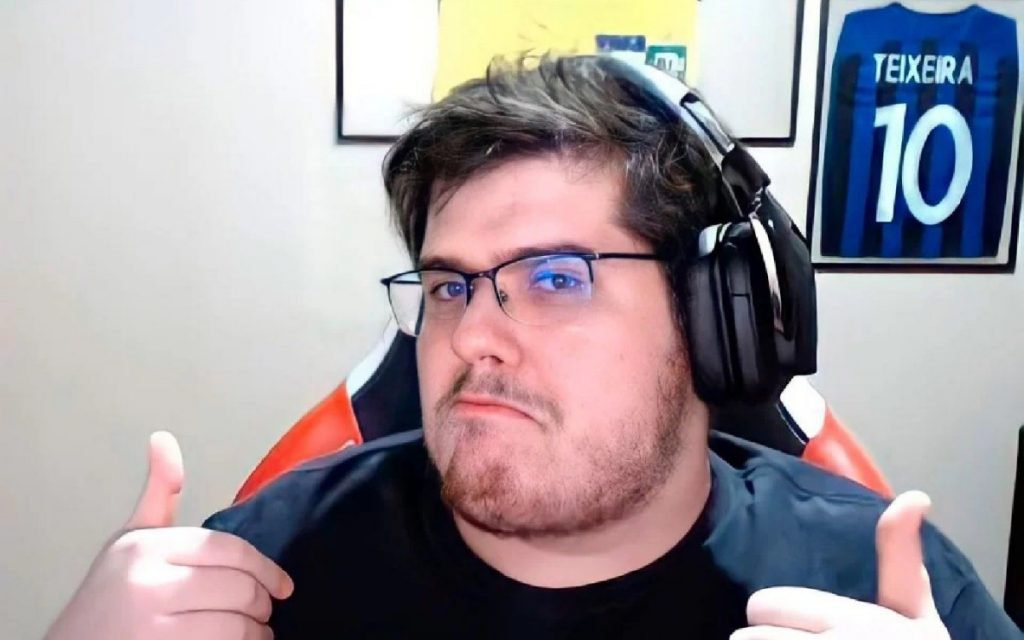 Globo invested heavily for its broadcast on Globoplay, providing a 4k signal and putting Tiago Leifert in charge of the main broadcasts for subscribers. Even so, technically, due to the delay and some problems with the platform’s signal, a large part of the public that chose the internet as a way of watching the World Cup matches have followed the transmissions with Casimiro. It’s always good to remember that the streamer was Globo’s dream of consumption at the beginning of the year, which even made a proposal to Cazé, as this column revealed. However, Casimiro’s plans were different and today we can already say that, at least in the context of social networks, the streamer has been a thorn in the side of the station in Rio.

Even so, what stands out most about transmissions with Casimiro are not the numbers or the technical details, but the way the transmission is made. Without filters, the participants of the World Cup lives interact with the public and know very well how to balance the humor already characteristic of Cazé’s broadcasts. Not to mention that the streamer has an outstanding team of reporters, commentators and comedians who participate in the transmission.

The broadcasts run away from the same thing, at any moment something unusual or striking can happen, from the comedian Diogo Defante appearing stroking a lion cub or even the reporter André Hernan getting an exclusive interview with an athlete from the Brazilian National Team. It is living proof that event broadcasts can be made in different ways and for different audiences. Cazé may not (yet) bother Globo and the TV stations with his audience numbers, but he has certainly developed a unique transmission model that is difficult to reproduce.

Previous Martinez sees Bahia’s SAF as the best in Brazil and pins the press
Next Going to the 2022 World Cup? See local rules and customs