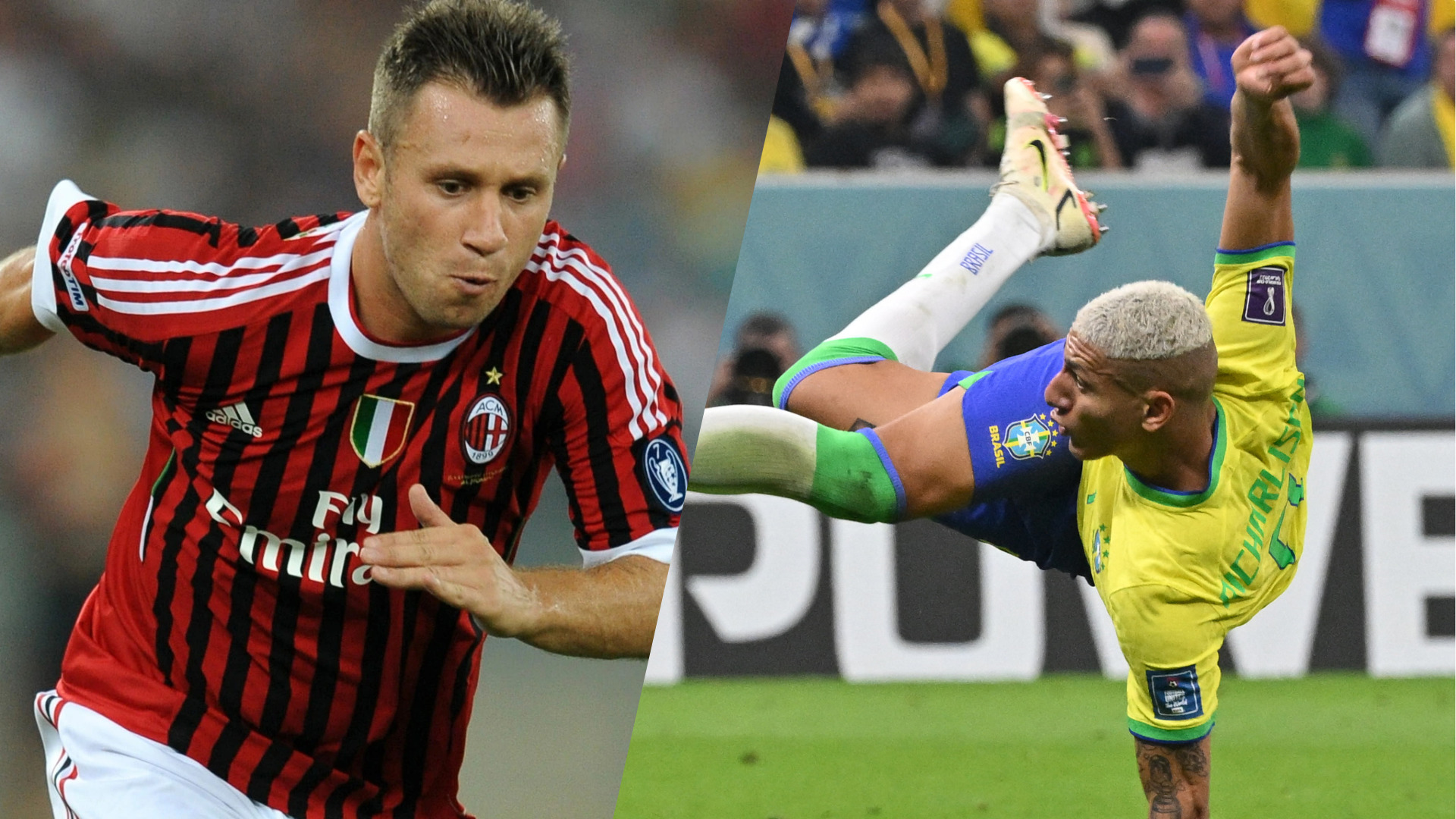 Brazil left victorious in Qatar World Cup opener thanks to Richarlison’s two goals against Serbia. The second of these was a volleyed goal, but former Italy striker Antonio Cassano didn’t see it the same way.

“I’m someone who never denies what I’ve said and, after what I’ve seen, I can confirm that Richarlison is horrible. The truth is that, in the second goal, he controlled badly and hit that shot, while the other went into an empty net” , Cassano told Italian channel Bobo TV.

Richarlison’s home goal had great repercussions in international newspapers. Marca, from Spain, defined the bid as “barbarity” and that it will go “straight to the museum of great goals from the history of World Cups”. The Guardian, from England, classified it as “impressive”, while the Argentine Diário Olé also highlighted the “collar🇧🇷

Retired in 2017, Antonio Cassano has already played for Milan, Roma and Real Madrid, in addition to having played in the 2014 World Cup. For him, the amount paid by Tottenham, from England, to hire Richarlison was more than what the Brazilian is worth.

“He has nothing to do with the other strikers in Brazil. Richarlison is very bad. They paid 75 million euros for him and he doesn’t know how to control a ball”, completed the former player.

The Brazilian team returns to the field this Monday in search of qualification for the round of 16. Richarlison and company will face Switzerland, starting at 1 pm (Brasília time), at Estádio 974, for the second round of Group G.