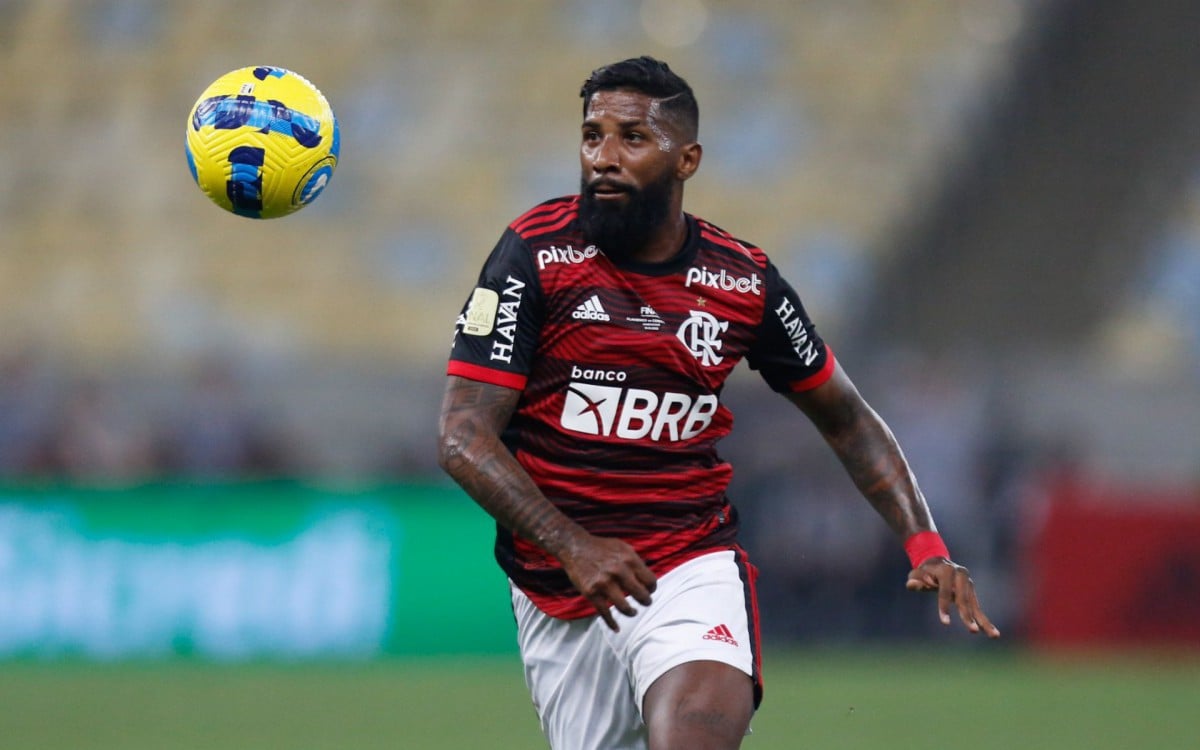 Rodinei is very close to agreeing with his new club. After finishing the season with Flamengo on a high note, champion of the Copa do Brasil and Libertadores as an absolute starter and being part of Tite’s pre-list for the World Cup, the winger received an official offer from Olympiaco and is close to agreeing with the club Greek.

Olympiacos became interested in Rodinei this week and sent, in the last few hours, an official offer to the player, with a long contract. In addition, another point that favored the quick negotiations was the relationship between Rodinei’s agent, Ricardo Scheidt, and the Greek team. The businessman was responsible for intermediating the departure of Rafinha, then a Flamengo player, to Olympiacos, in 2020.

Rodinei also saw the opportunity to play in Europe arise, something that has always interested the athlete, but which he had not yet had the chance. At Olympiacos, he can even compete in a Champions League, in addition to looking for titles in Greece, as he will play for one of the main teams in the country.

Born in Avaí, Rodinei also played for Corinthians, Penapolense, Ponte Preta, Internacional and Flamengo. The club from Rio de Janeiro was the team that the defender most defended: there were 223 games, and nine goals, in addition to many titles won, such as two Libertadores, Copa do Brasil, Campeonato Brasileiro.

Previous Culture and Entertainment Portal
Next Ecuador vs Senegal predictions, tips and predictions – 11/29