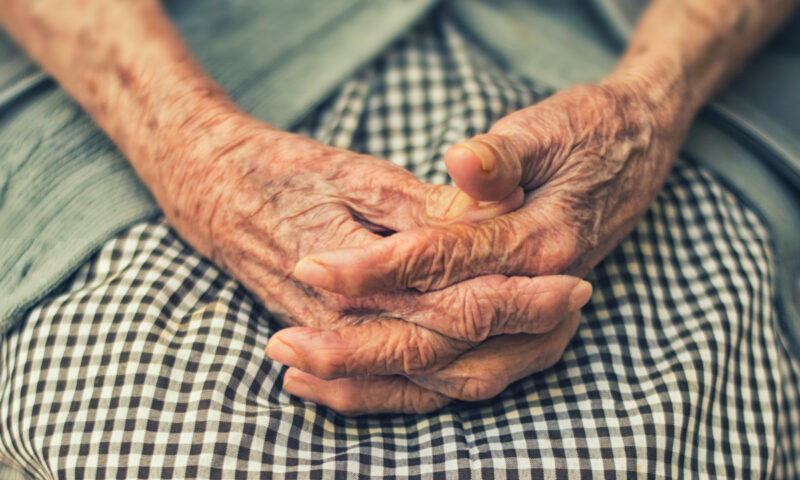 In 2013, Google announced the creation of Calico, an ambitious project (very different from its internet business) aimed at research and development in the health area. The main objective of the division – now under the umbrella of Alphabet – is to develop innovative treatments that allow people to live longer and healthier lives.

According to Calico, the “cure for death” lies in discovering how the complex interaction between genetics, the environment and people’s diet takes place, and how these factors shape life expectancy.

So far, medicine has helped to reduce child mortality and create effective treatments for a number of diseases. Without these deaths — now considered preventable — it was possible to raise the average expectation of the population. But that doesn’t mean, of course, that medicine helped prolong human lives.

People still die from still incurable diseases or simply from old age. So far, medicine has yet to find a way to slow down or even stop the body’s natural deterioration process as we age.

The search for the fountain of youth

To resolve the issue, Calico entered into a partnership with the British UK Biobank to create the largest biomedical database in the world. The idea is to gather imaging exams of around 100,000 people to understand how aging and age-related diseases progress in the human body.

The project – which brings together biological knowledge combined with cutting-edge technology – aims to gather a set of highly detailed images of various organs from a large group of participants. This will allow researchers to assess changes in physiology over time.

At first phase of the imaging study, which began in 2014, data were captured through magnetic resonance imaging of the brain, heart and abdomen of more than 50,000 study participants, in addition to performing bone density tests and ultrasound of the carotid arteries. Over the next two years, images of another 50,000 participants are expected to be collected.

At second level of the project, the research will involve repeating these images in 60,000 of these participants, seven years after the initial scan. “When combined with the extensive phenotypic and genetic data already available to researchers from the UK Biobank database, this will advance our understanding of the progression of a wide range of chronic diseases from middle to old age, including cardiovascular and neurodegenerative diseases,” he explains. Calico in a statement.

In practice, the key to eternal life is still far from being realized. However, Calico has already made some important advances.

In 2020, for example, an experimental drug, developed by scientists at the University of California, USA, and licensed by Calico, was discovered to reverse age-related declines in memory and mental flexibility in mice. The drug has also been shown to be effective in restoring memory after brain damage, reversing Down syndrome deficiencies, as well as preventing hearing loss.

While Google does not find its miraculous remedy against aging, what remains is the debate on ethical, social, environmental, religious and philosophical issues of a potential immortality of humans. Are we ready to have eternal life?

Previous LeBron James lays down and rolls in San Antonio as Lakers win again
Next ‘I asked to fill my coffee cup more’: the curious gaffes in Qatar – 11/27/2022