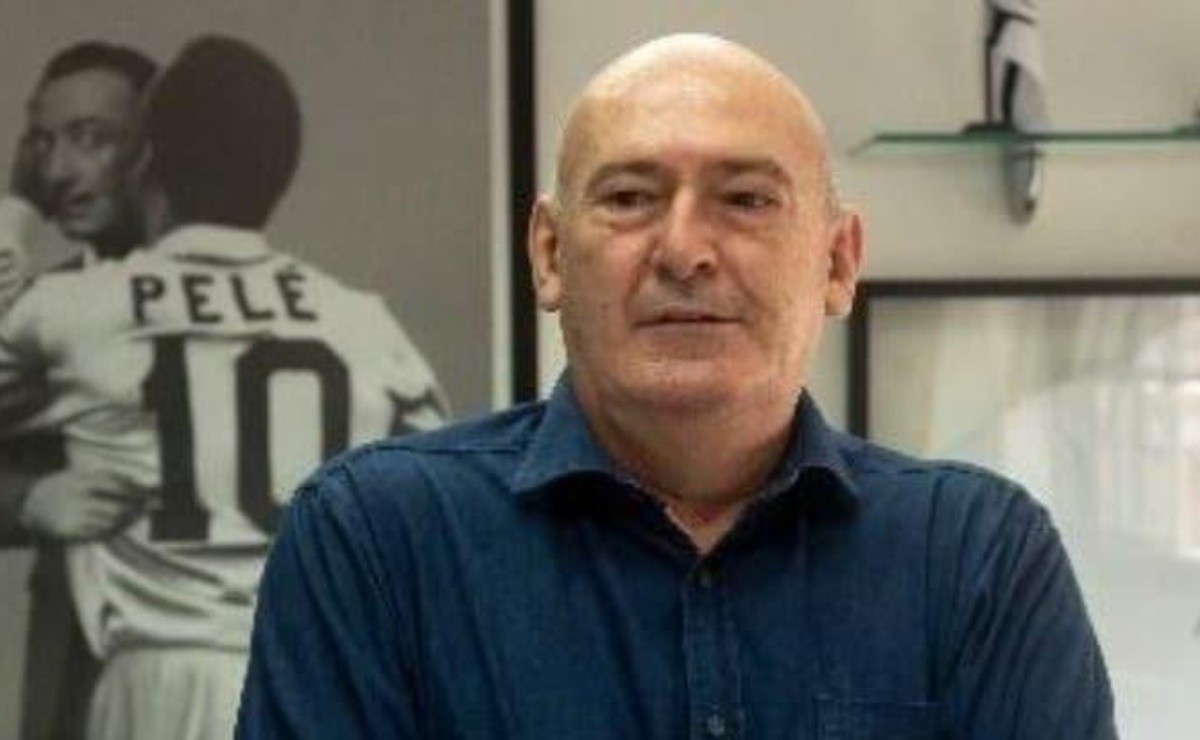 “Promised for the next few days”; Rueda becomes ‘Santa Claus ahead of time’ and undertakes to make a ‘big announcement’ for his fans

President made the announcement in an interview with Esporte por Esporte

With an intermediate campaign in the Brazilian Championship (12th place with 47 points) and only getting a place in the 2023 Copa Sudamericana, Santos wants to take advantage of the World Cup period to plan for the next season. The new coach of Clube Praiano, Odair Hellmann, has already defined, together with the Board of Directors, the positions that need to be reinforced in the squad.

Therefore, the president of Peixe, Andres Rueda, announced in an interview with the Youtube channel, Esporte por Esporte, that Leão do Mar will announce new players for the next season in the coming days: “We are working within our possibilities to bring strong reinforcements to make our team bigger, stronger. I imagine it will be three to four to arrive and wear the starting shirt. The important thing (is that they have) not only technical qualification, but also a winning spirit. (…) We are now in a position to think a little bigger,” he said.

Rueda also explained that things will be different in 2023, and stated that the new coaching staff has been pleasing everyone: “It will change this level yes. Starting with a planning that was already started a month and a half ago, almost two months ago, identifying who will be the partners in this project. I think everyone was happy with the arrival of Falcão and (Odair) Hellmann with their team”, he pointed out.

Peixe even looked for Edenílson, from Internacional. Coach Odair Hellmann would love to have midfielder Colorado. The first conversations between the teams from São Paulo and Rio Grande do Sul were considered positive, although still without an agreement. Fans are now waiting for big names for next season and that will help Santos to be more competitive in 2023.

Previous Anatel fines TV Box users and proposes new rules
Next Nubank postpones the release of payroll loans in the app; what changes?