SPECIAL FOR THE STATE/NEW YORK – The most immediate results of the mid-term elections place the Republican Party at the center of the dispute for the White House, in 2024. Soon after the victory of Ron DeSantis, re-elected governor of Florida by 19 points of advantage, and Donald Trump’s announcement that he will run in the presidential primaries, the division in the party became clearer.

Despite Trump retaining control over the party’s conservative base, his popularity among the broader electorate appears to have once again slipped. Many of the candidates who had his support were defeated in the legislative elections held on the 8th. As was the case in Pennsylvania, where Dr. Mehmet Oz – who even shared a platform with Trump – lost the Senate seat to Democrat John Fetterman.

And there are many Republicans who blame Trump for the poor performance of the party, which did not materialize the expected “red wave” predicted by analysts. Several Republican governors have publicly stated their reservations about the former president. In New Hampshire, the easily re-elected governor, Chris Sununu, has repeatedly said it would be politically unwise for Trump to announce a run for the White House before Christmas.

In Maryland, Governor Larry Hogan said Trump had cost the party dearly in the last three election cycles and it would be “a mistake” to nominate him again as a candidate. Virginia Lieutenant Governor Winsome Earle-Sears, who supported Trump in 2020, has made it clear that she does not intend to do the same in 2024. Arkansas Senator Tom Cotton and Wyoming Republican Senator Cynthia Lummis recently said that the leadership of the party is no longer in the hands of the tycoon, but increasingly in those of DeSantis.

Saul Anuzis, who works as a political strategist for the Republican Party and chaired the party in Michigan from 2005 to 2009, told Estadão that internal division among Republicans is something normal in any party. “We are a coalition of different voices and, depending on the geography they come from, this entails philosophical training. From a practical point of view, there will always be divisions, ”he concludes.

For Anuzis, what the party should seek is the definition of a government program that will help it return to power in 2024. In its favor in this strategy is the advantage of having won a majority in the Chamber of Deputies, which will enable, according to him, to curb what he said was “bad legislation” by the current government. “That will be the main role for years to come,” he says.

Approach should differentiate candidate from Democrats

His main strategy for the Republican Party ahead of the primaries is to make clear to the voter the differences with the Democratic Party. But the way of communicating these contrasts is likely to be more toned down than Trump’s confrontational strategy.

“If you take a look at the two potential main candidates, which is Glenn Youngkin, governor of Virginia, and DeSantis, they’re both conservatives, but they have a softer approach,” says Anuzis.

He explains that, although they share principles with the former president, the two practically do not get involved with the media, do not seek to provoke their political opponents or do not make a point of being controversial.

For the strategist, this return to an old way of campaigning may be more pleasing to voters tired of extremism. “A lot of people want to see a normal, more restrained kind of political process,” he says.

Furthermore, he argues that the need for the presidential campaign to be carried out in a different way opens up the opportunity not just for DeSantis, but for other names to present themselves as candidates for party delegates.

While DeSantis has not openly declared his plans for 2024, he has never ruled out running for the White House. For Anuziz, he is a strong candidate, although I believe he will not be the only one.

Although apparently weakened, the former president remains a determining factor within the party, but the Republicans seem to be divided, broadly speaking, into three factions: the pro-Trump, the anti-Trump, and those who just want to continue in front.

“They’re not necessarily anti-Trump, they just think it would be better if we target the next generation of leaders,” explains Anuzis.

Despite requests from his party members to wait a few weeks, Trump announced his candidacy early.

But for Anuzis, Trump’s anticipated candidacy, instead of bringing benefits and strengthening his figure, could end up bringing more challenges. One of them is that, now that he is the first candidate, “people will start to judge him by how many endorsements he will receive, who he will hire, who will be part of his team”, says the strategist.

While other candidates must wait until June to finally announce whether they will enter the race, Trump will have already gone several months into the campaign. “It will put a lot of pressure on him. Trump will be there alone trying to establish himself and the party will judge whether or not he is a strong enough candidate.”

Absence of a strong candidate on the Democratic side could benefit Republicans. For the strategist, Joe Biden should put pressure on the Democrats to be the candidate, despite his high level of unpopularity.

According to the website Fivethirtyeight, which compiles several opinion polls, the Democrat’s outlook is not the best and about 52.9% of Americans are dissatisfied with his government. 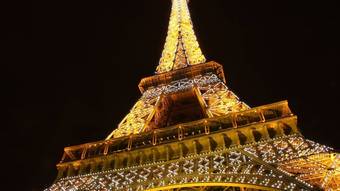 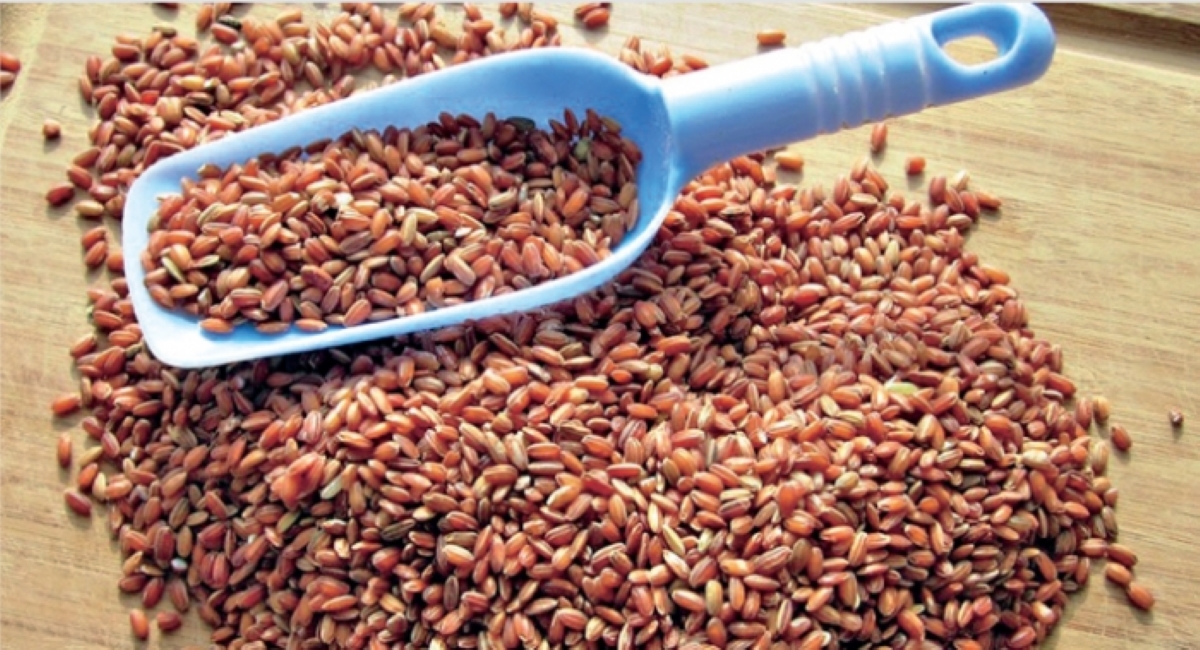 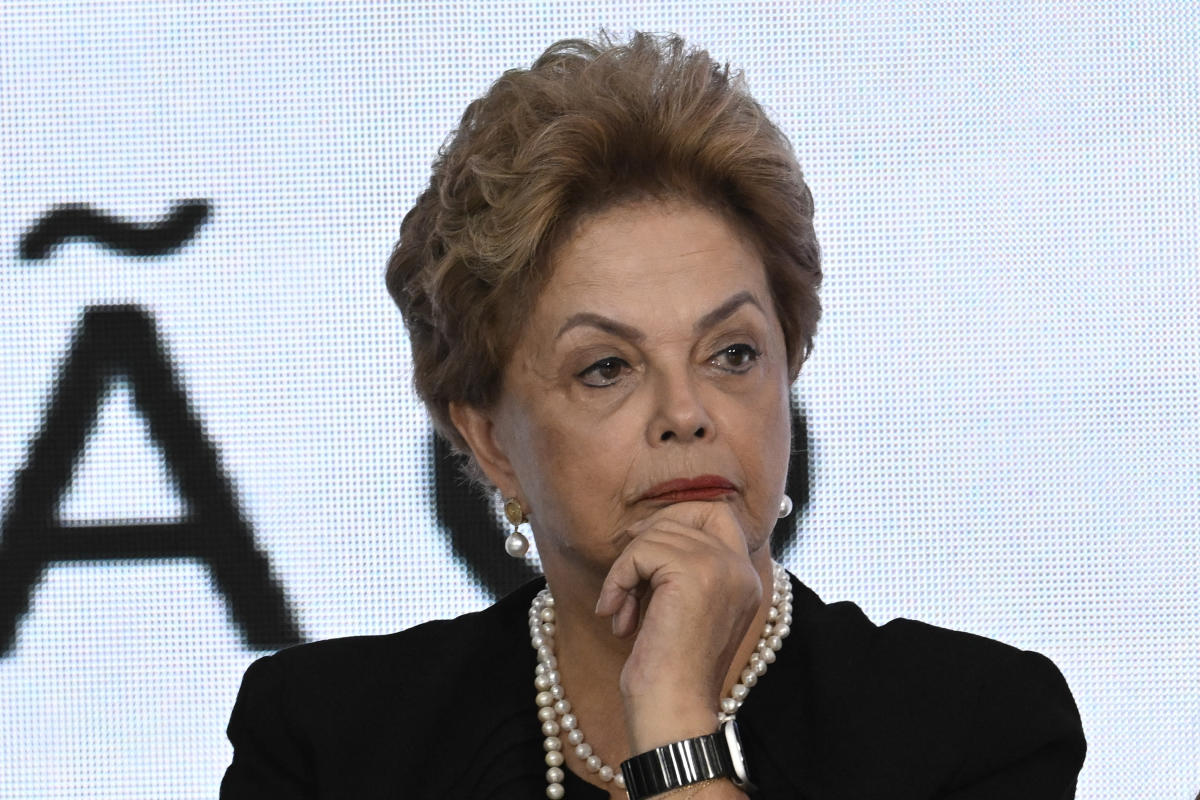 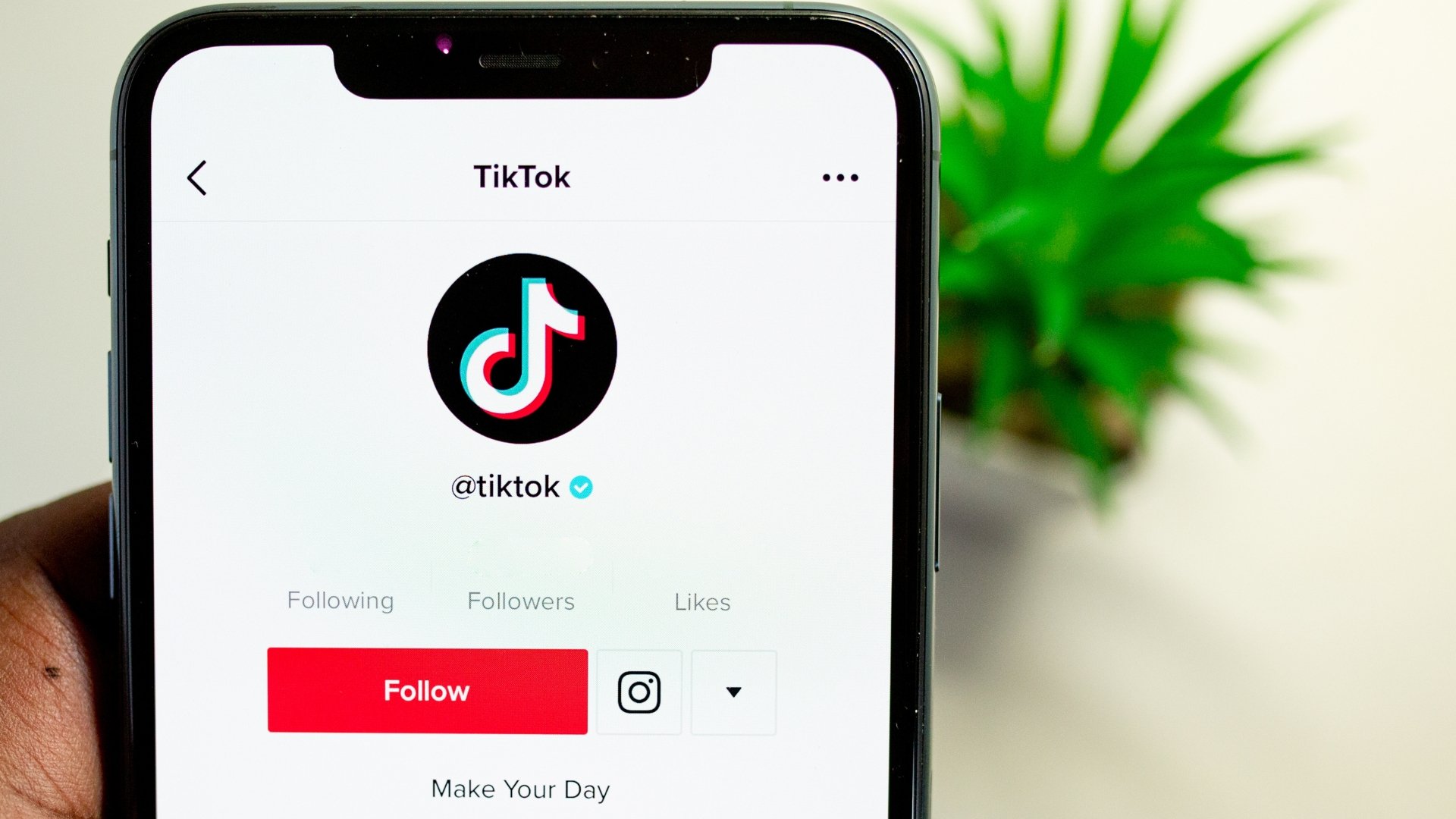 With the rise of social media, interpersonal interaction has become very common and voluminous. Through …