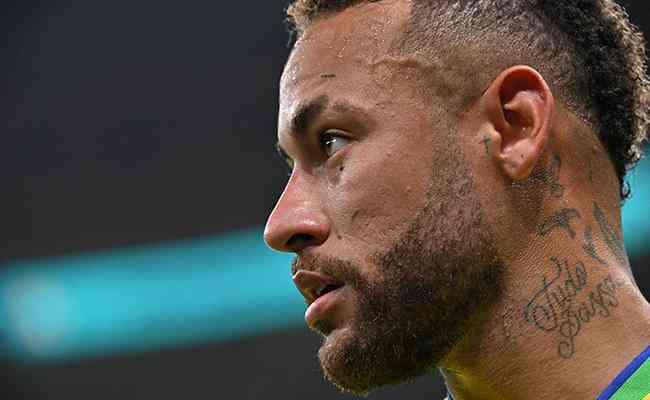 Ronaldo, the Fenmeno, used his social networks to send a letter wishing Neymar a speedy recovery. The number 10 of the Brazilian national team is dealing with an ankle injury and still has no set return date for this World Cup.

In the text, the former striker regrets the ‘envy’ and ‘evil’ directed at Neymar, citing that there are people who are even celebrating the injury. Going against these messages, Ronaldo wanted the return to be even better, with even more hunger for goals.

“I am sure that most Brazilians, like me, admire and love you. Your talent, in fact, has taken you so far, so high, that there is love and admiration for you in every corner of the world. And also for that, for getting where you are, for the success you’ve achieved, which you have to deal with so much envy and evil. On a level where they commemorate the injury of a star like you, with a story like yours. What point have we reached? What world is this? What What message are we passing on to our young people? There will always be people rooting against it, but it is sad to see society on a path of trivializing intolerance, of normalizing hate speech”, began the Phenomenon.

“Don’t extol the cowards and the envious. Celebrate the love that comes from most of your country. You’re going to come out on top, Neymar! And may all the hate turn into fuel”, he added.

Fenmeno also wished Danilo a good recovery, another who suffered an ankle injury and is out of the team.

Brazil takes the field this Monday (28), at 1 pm, against Switzerland, without the two players. Coach Tite has already said that he has the substitutes, but has not revealed who they will be.

“The team’s definition has already been made, but I have the habit, from now on [risos]pass at the time of the game”, joked the coach this Sunday (27).

Before the knockout stage, Brazil will still face Camares, on Friday (2).

saints Earlier this week, journalist Venê Casagrande brought the information that the left-hander had been …