“Passagem” (“Causaway”) is one of those films whose plot, just like the launch of the work itself, which was discreet and took place directly on Apple TV+, gradually evolves, with a rhythm that takes the time necessary for the story to unfold. develops and the viewer embarks on the trajectory of Linsey (Jennifer Lawrence) and James (Brian Tyree Henry).

For various reasons, the feature has gained increasing attention and has grown in the stakes of the 2022 film awards season, which begins today with the delivery of the Gotham Awards, an award given to the best films of independent North American cinema, which will be delivered on Monday night in New York. But one of the main reasons is Henry’s strong and quiet presence. Not by chance, he was nominated for Gotham 2022 for Best Supporting Actor and is already named as one of the strong names for Oscar 2023 nomination in the same category. Born in North Carolina, he has already earned Emmy nominations in 2017 for his participation in “This is Us” and in 2018 for his role as Alfred “Paper Boi” Miles in the series “Atlanta”, in addition to the Tony 2018 for his performance in the play Hero Lobby on Broadway.

If the Oscar nomination comes, it will be justice to a career built on good choices and care, which emphasizes projects that may even be commercial, but with well-constructed scripts and characters that give space for Henry to show his versatility.

In “Passage”, he is the counterpoint and complement of Jennifer Lawrence. The direction of newcomer Lila Neugebauer (from “Maid”) is competent and surprisingly mature, but it is mainly the good exchange between the two actors that make the film an extraordinary story, even in the midst of an ordinary world.

It is Henry who stands out in a film that is apparently about friendship and overcoming traumas, but which, in essence, deals with grief and how important it is to give yourself time to live it fully in all phases, something which, in our increasingly frantic society, often does not occur. It is the meeting, but also the collision, of two mournings that reveals the humanity of history. And the actor is largely responsible for that.

In the plot, the actress plays military engineer Lynsey, who after suffering a brain trauma in an accident on a mission in Afghanistan, has to return to New Orleans, her hometown, and complete a long recovery process before deciding what to do next. will do in the future. Her disconnection from the city, her family and her new routine is such that her mother confuses the day she is going to come home and Linsey has to take a bus from the bus station.

Without major discussions between them, we understand that this disconnection comes from forever and that Linsey has her reasons for always wanting to be as far away from her home and the hot, humid and suffocating city as possible. But, between sequels ranging from minor panic attacks to forgetfulness and loss of control over movements, she is forced to stay “in the sauce” and the only job she can bear to do is to clean the pools of the luxurious houses in the city.

On one of her first days at work, the old family truck she drives breaks down. It is then that she meets mechanic James (Henry). Immediately, there is chemistry between the two, there is a silence that the two like to enjoy next to each other, there are conversations that go beyond ‘easy talk’ (or the conversation to bring up the subject), there is complicity. As they get to know each other, they understand that more than the personalities, there is a mourning, a loss, a melancholy that unites them.

Just like Linsey, James carries a great trauma, which had its apex in a serious car accident in which he was behind the wheel, but which also began long before the episode. The script, written by Ottessa Moshfegh, Luke Goebel and Elizabeth Sanders, is lean, giving space for both the director and the actors to create their worlds and fill in the gaps between one gesture and another.

Lila Neugebauer knows how to value Jennifer’s strong figure and keeps the camera always attentive to the actress’s movements, whether slow or more anxious. Oscar winner for “Silver Linings Playbook” (2012), in addition to three other nominations and awards such as Golden Globes, among others, the actress does not need to prove her talent anymore, but still proves that, despite having become a star and starred in millionaire franchises such as “The Hunger Games”, it is in intimate projects such as “Passagem” that his eyes shine the brightest.

To play “Linsey”, a character who also marks her return after a period of rest in which she also became a mother, she opened her own production company, Excellent Cadaver, which is already investing in several new directors and in a cinema with more time, more calm down, more “small” stories like “Passage”. Jennifer participated in the audition process and choice of supporting cast and, of course, the choice of Henry, who was already a college friend of director Lila.

Henry, on the other hand, also admired Jennifer and the possibility of working with her in such an intimate film seduced him right from the start. In conversation with Splash UOL, he said that having time and space to deal with such apparently small and non-cinematic issues (at least not visually in terms of “Greater Hollywood”” was decisive in accepting the role of mechanic James.

“Linsey comes back from a war after suffering a head injury that completely changed her life. She comes back home, whatever that is, where she’s an outsider. And then there’s James, who also suffered a great loss but never left. He’s gone. stayed at home”, commented the actor. “I’ve always been fascinated by the way we deal with our grief. Every culture has its way, its rituals, but what connects us all is that there’s a loss, there’s a pain, there’s a yearning for something more, but that we don’t need cover our pain, our cracks. There is something that connects us beyond everything else. James and Linsey understand that they are not martyrs to their pain, that they can connect to other human beings and share their experiences.”

Essentially, that’s exactly what “Passage” brings us. A simple film, made with time and care, which arrives without making a big fuss and conquers for its simplicity and honesty. Cinema like this, honest and humanistic, is always welcome and may your career in the awards season prove that there is still room for films about the old, but always eternal, human issues.

Previous Speculated in Brazil, Cristiano Ronaldo has already revealed the only 2 clubs in Brazilian football where he would play
Next Reinaldo closes with Grêmio, says journalist from Rio Grande do Sul 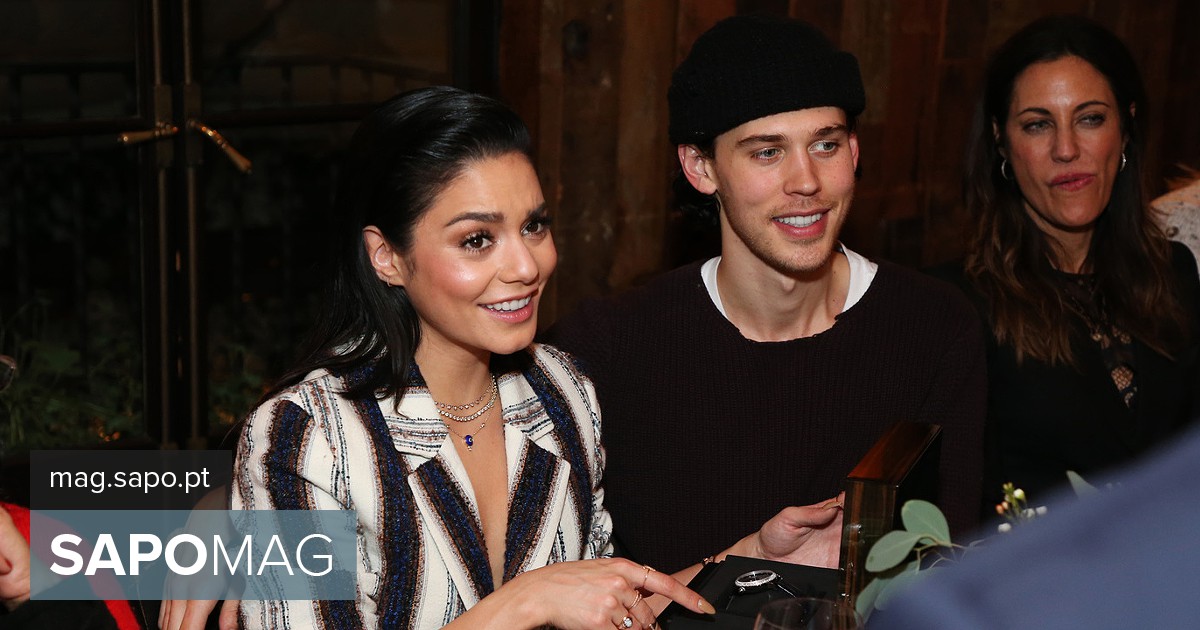