a study done from the University of Aberdeen, in the United Kingdom, demonstrates that the recommendation, repeated to exhaustion, as an absolute truth, for people to drink 2 liters of water a day, is, to say the least, exaggerated. The survey results were published on Friday 25th in the magazine science🇧🇷

According to the study, the intake of eight glasses (about 2 liters) a day rarely corresponds to real human needs and can often be too high, the university said. The amount needed varies between 1.3 to 1.8 liters per day, depending on age, climate and where the person lives, according to the survey. The new study says that previous research was based on small groups and tended not to consider water intake with food consumption.

This new research investigated 5,600 men and women, aged eight days to 96 years, in 23 countries. The technique used in the study involves people drinking a glass of water in which some of the hydrogen molecules have been replaced by a stable isotope of hydrogen called deuterium. Deuterium is found naturally in the human body and is completely harmless. The rate of elimination of extra deuterium tells you how quickly the water in the body is changing.

The study showed that the need for water intake is greater in hot and humid environments and at high altitudes, as well as among athletes, pregnant and lactating women and individuals with a high level of physical activity.

The technique used in the study involves people drinking from a glass in which some of the hydrogen molecules have been replaced by a stable isotope of hydrogen called deuterium. Deuterium is found naturally in the human body and is completely harmless. The rate of elimination of extra deuterium tells you how quickly the water in the body is changing.

The most considerable factor, however, was energy expenditure. The highest values ​​were observed in males, between 20 and 35 years old. The water turnover of this group averaged 4.2 liters per day. It subsequently declined with increasing age, averaging just 2.5 liters per day in men in their 90s.

Water turnover was also higher in developing countries. This is likely because, in developed countries, air conditioning and heating protect individuals from exposure to extreme environmental conditions, which increase the demand for water.

Professor John Speakman, from the School of Biological Sciences at the University of Aberdeen, explained, in a note released by the university, that “the renewal of water is not equal to the need for liquid to be drunk”. And he exemplified: “Even if a man in his 20s has an average volume of water of 4.2 liters per day, he does not need to drink 4.2 liters per day. About 15% of this value reflects surface water exchange and water produced from metabolism. So the actual intake required is around 3.6 liters per day.” However, continued the professor, “since most foods also contain water, a substantial amount of water is provided by food alone.” 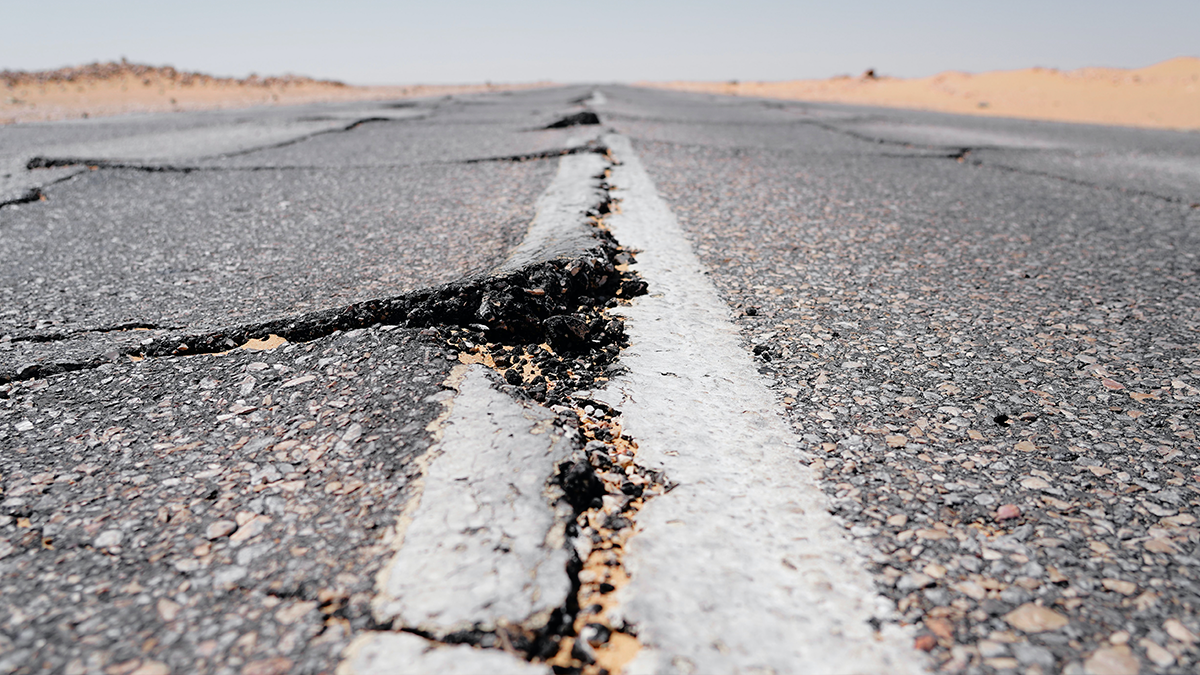 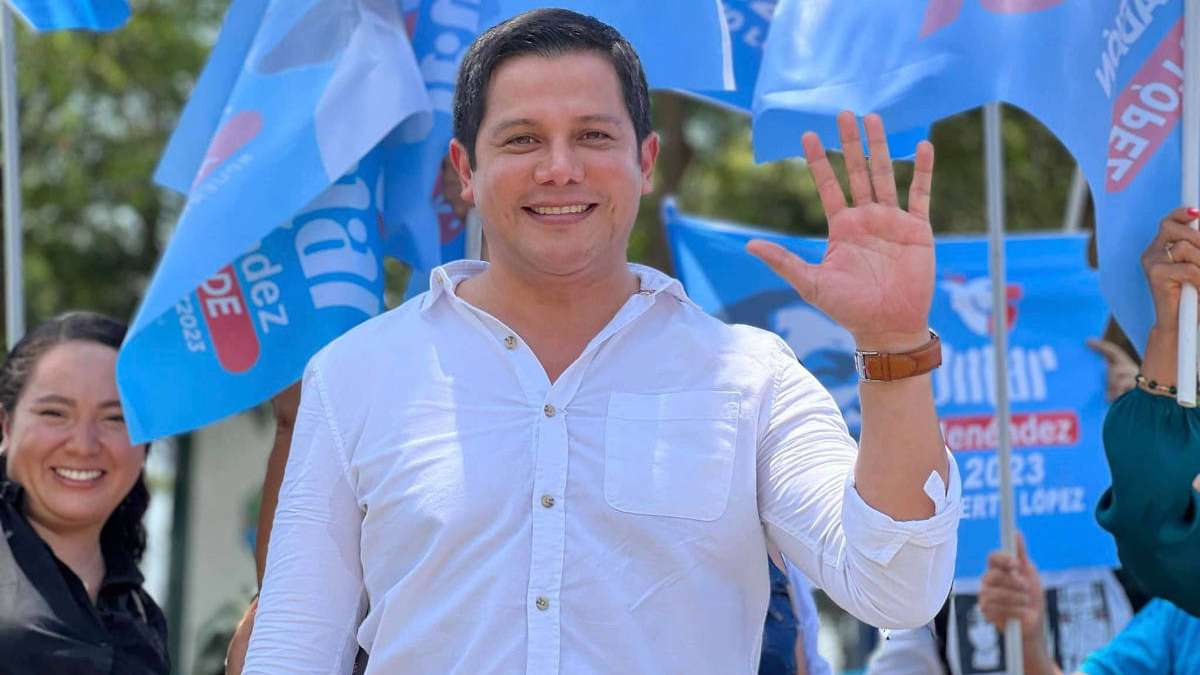 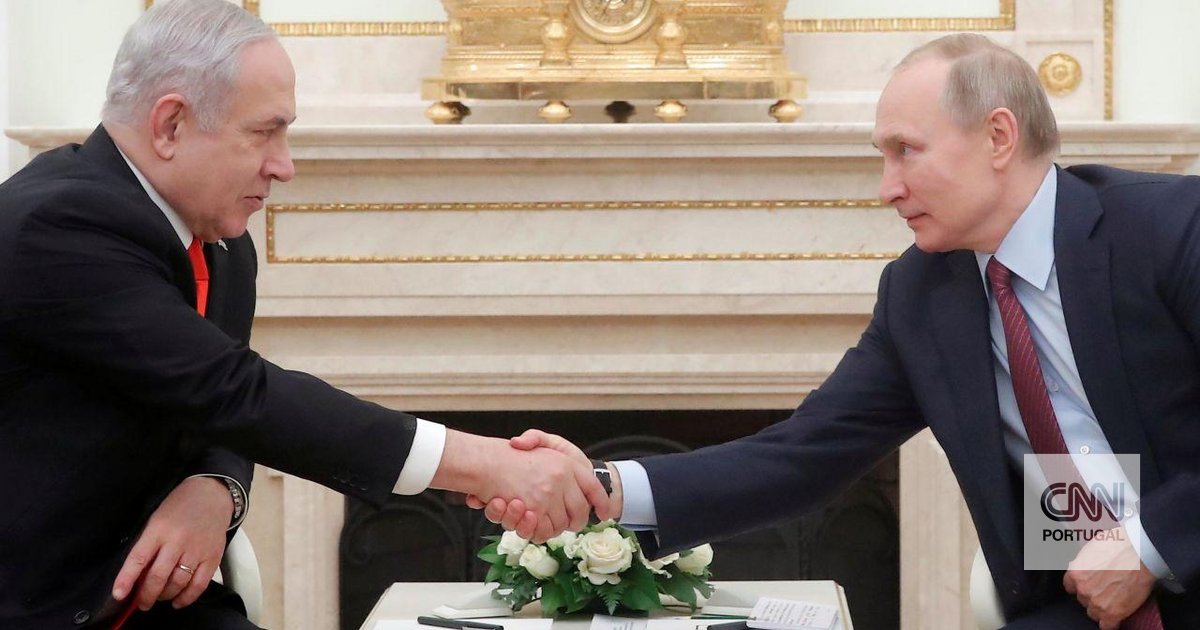 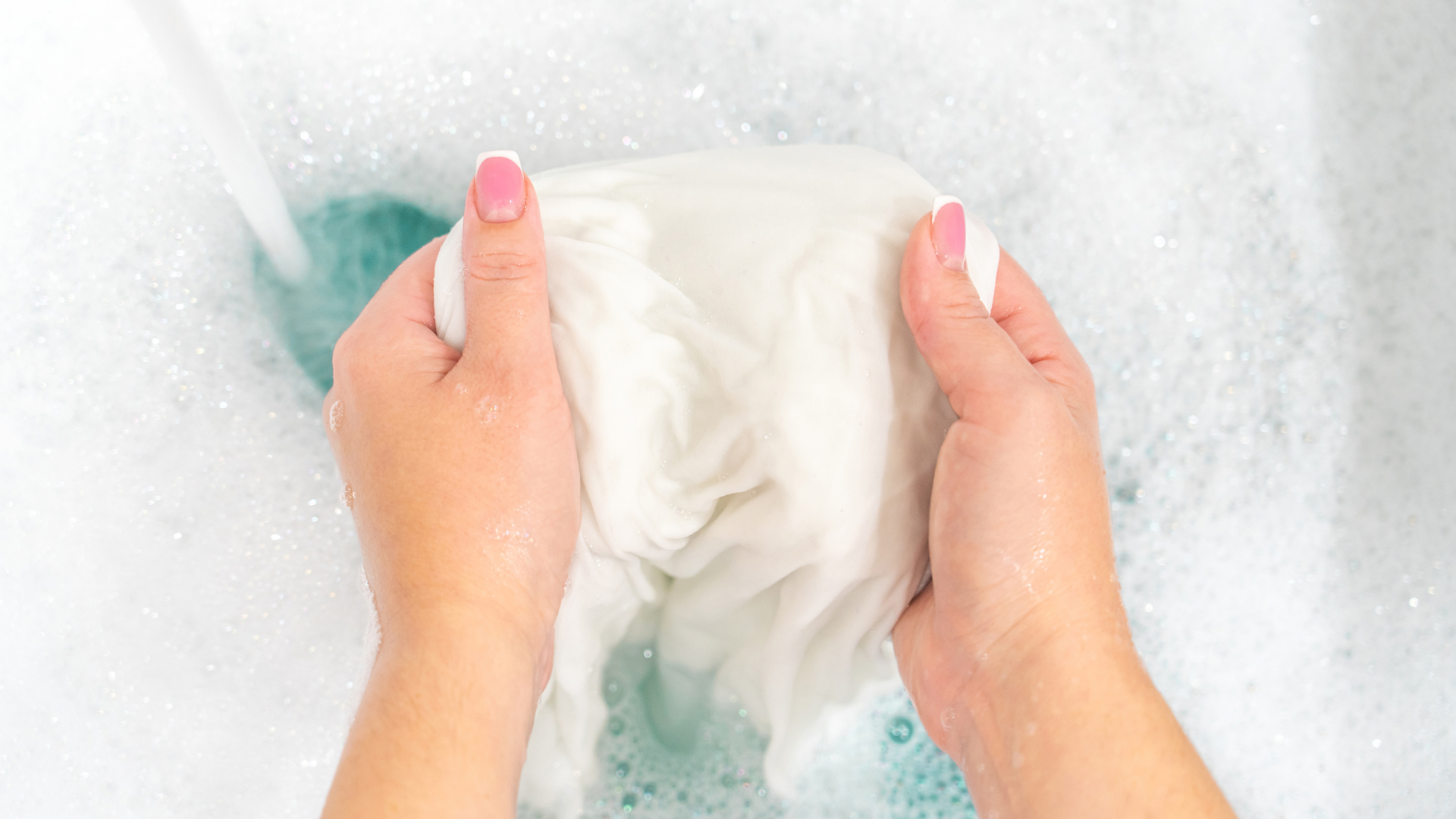 How to know that a garment can be reused or should be washed?

Sometimes, the number of times the same garment can be reused before washing can seem …