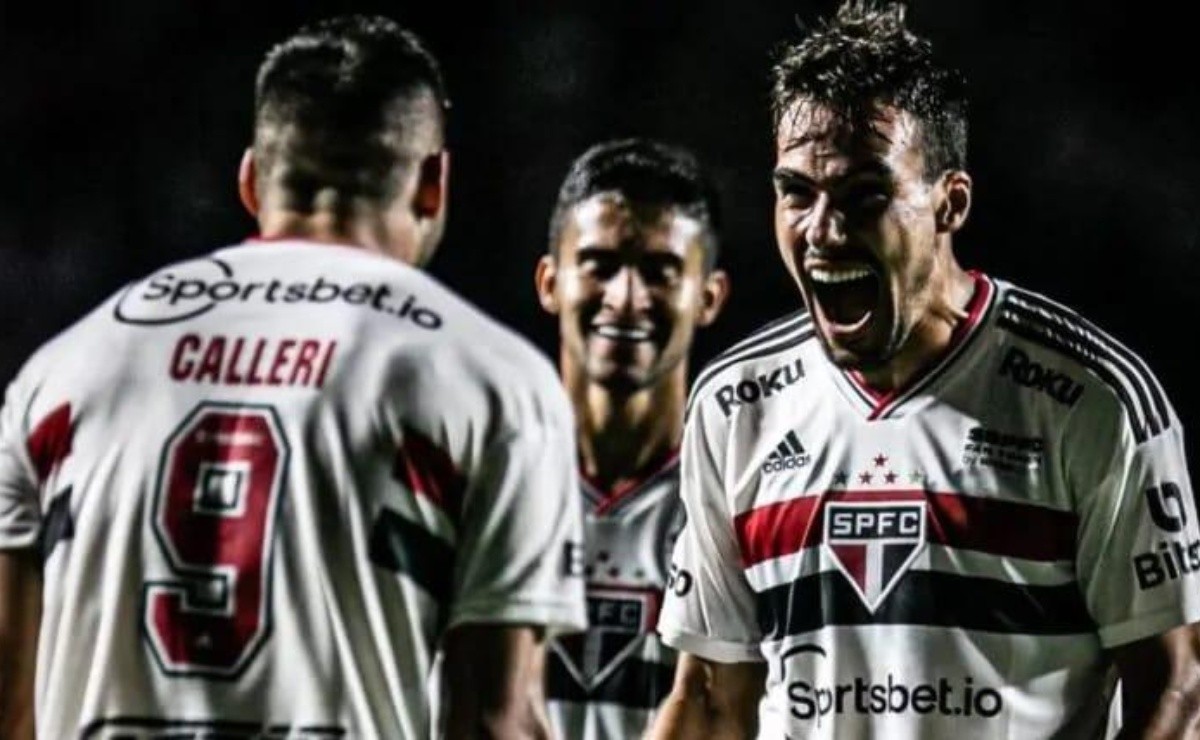 “He wants to leave São Paulo”; Xodó de Ceni is offered for free to play for Flamengo

Flamengo continues to stir up the ball market and sports news. It started last Friday (25th), when the information that Rubro-Negro has advanced negotiations with Vítor Pereira surprised football lovers in the country. The repercussions led to the decision of Dorival Jr. for leaving the Club on the same day.

The experienced coach was still in charge when he saw the former commander of Corinthians approaching Gávea. On the same weekend he leaves Fla, Dorival already received a proposal from Goiás and is in Vasco’s sights.

With Vítor Pereira on the way, Fla is still on the market with an eye on parts to reinforce the squad next season. One of the novelties for 2023 may arrive without the need for much effort from the Board. According to the website Fla Web, the attacking midfielder Igor Gomes was offered to Flamengo.

The 23-year-old has a contract with São Paulo until March and, according to the portal, does not want to renew with Tricolor. The athlete’s staff is looking for a new destination for his career and saw the Rubro-Negro as an attractive possibility. Fla Web also reported that the proposal is already on the table of Fla’s vice president of football, Marcos Braz.