LG Display’s latest ‘gadget’ is a super slim speaker designed to be installed inside cars, inside the bodywork. The technology, called the Thin Actuator Sound Solution, which is a tenth of an inch thick, will remain invisible inside vehicles.

The system avoids the usual voice coils, cones and magnets found in most car speakers. In place of these items, so-called film-like excitation technology is used.

With it, the speakers generate vibration in the screen panels and various materials inside the car, thus enabling “immersive and rich 3D sound experience”, according to the manufacturer.

LG said the system was developed in partnership with a “global audio company,” but it did not reveal which one.

The speakers can be installed inside the car

The new speakers feature extremely small dimensions, with panels measuring 5.9 x 3.5 inches, plus a tenth of an inch thick. In this way, they can be hidden inside the interior parts of the car, such as the dashboard, headliner, pillar and headrests.

According to LG, this will free up spaces normally occupied by speakers, without compromising sound quality at the same time.

The concept is not entirely new.

The concept is not entirely new, as there are already similar vibrating panels that are used in OLED TVs from Sony and LG itself. However, car interiors are an unprecedented application of this new technology.

The brand has already stated that the speakers will be marketed from the first half of 2023.

Do you know the VRUM channel on Youtube? Click here to check out car test videos, tips from Boris and more… 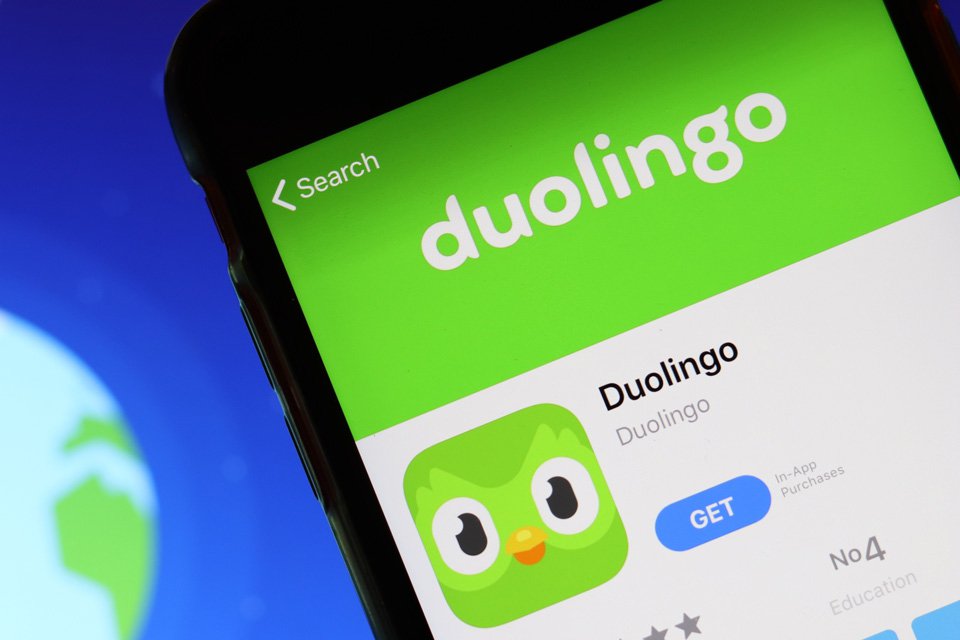