In an interview with GQ, James McAvoy admitted that he is not interested in reprising his role as Professor Xavier from X-Men.

This was the last movie of the X-Men produced by the defunct 20th Century Foxbefore turning 20th Century Studios after being bought by Disney.

The film became one of the biggest flops of 2019, taking a loss of $133 million. Its director, however, said to the DiscussingFilmwho even with failure, learned a lot from him.

After the film was a tremendous failure at the box office, it forced the already planned decision to end the franchise, and reboot it in theaters with the mutants inserted into the MCU. 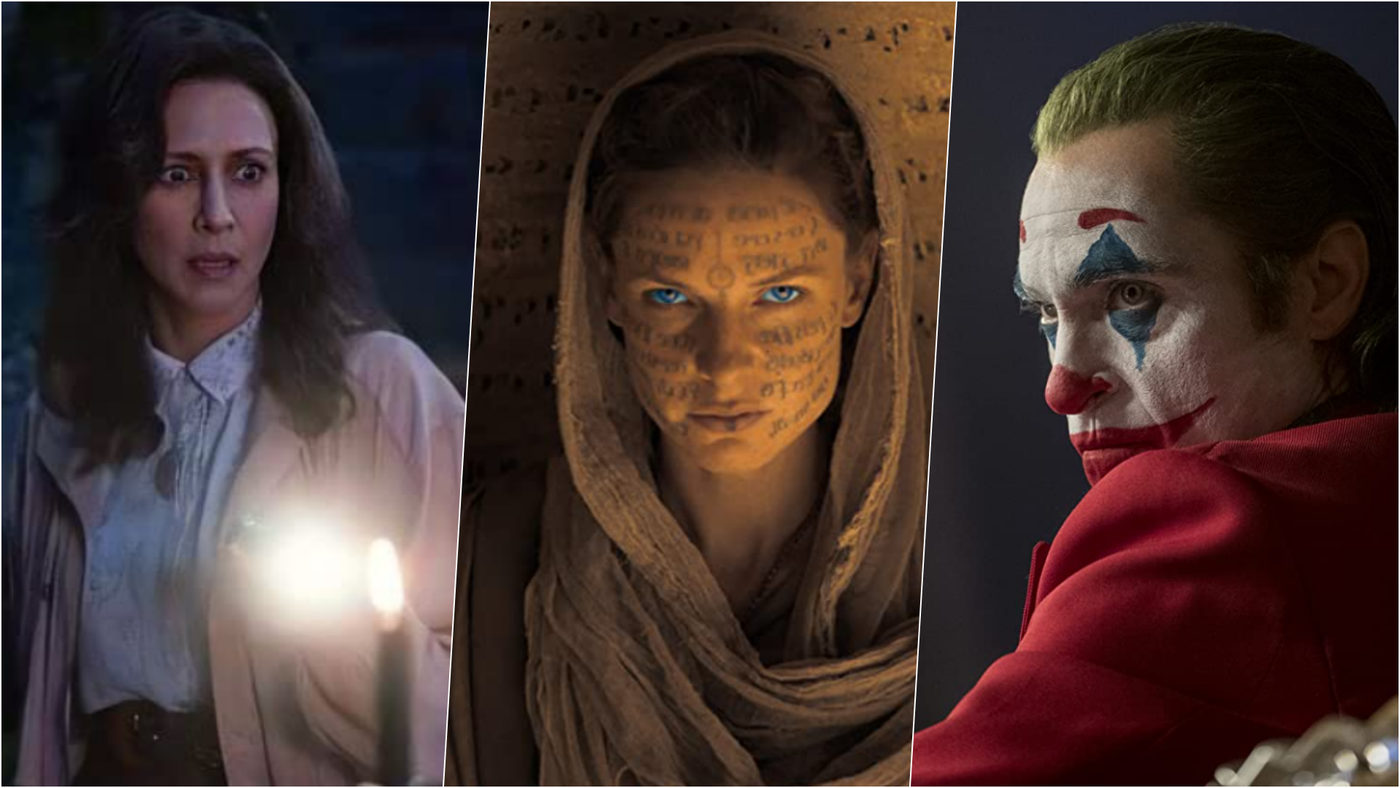 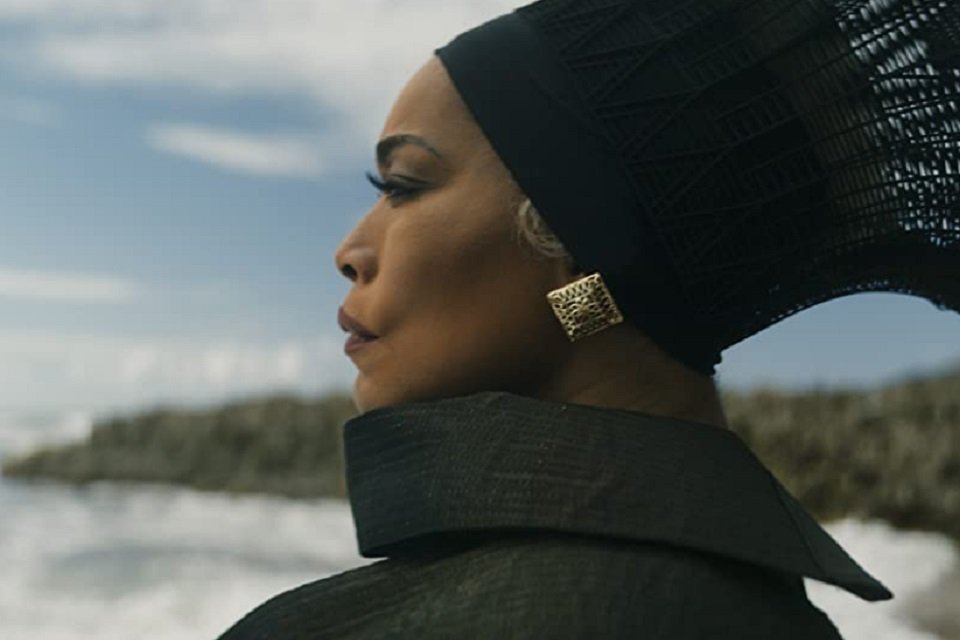 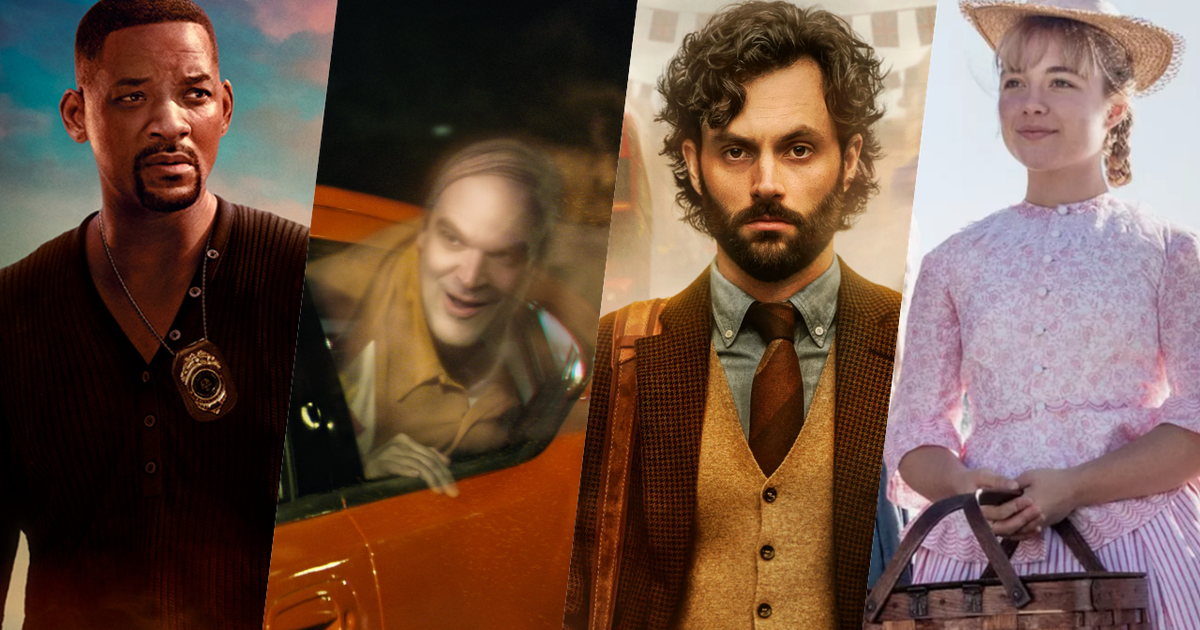 Amid so much news about the future of the DC Universe, James Gunn and Peter …