THE FIFA World Cup Qatar 2022or simply the soccer world cup in Qatar, caused a new peak in the nets of Pirate IPTV operating in Portugal and various parts of Europe. At the same time, the authorities have been working tirelessly to dismantle the IPTV networks that illegally distribute the signal of some closed-air channels such as Sport TV Portugal.

Although some World Cup matches are broadcast on free-to-air channels, such as RTP 1, for example, most are broadcast on closed channels. That said, watching Sport TV online in Portugal is one of the most searched topics online, signaling the popularity and demand for pirated streaming alternatives via IPTV. 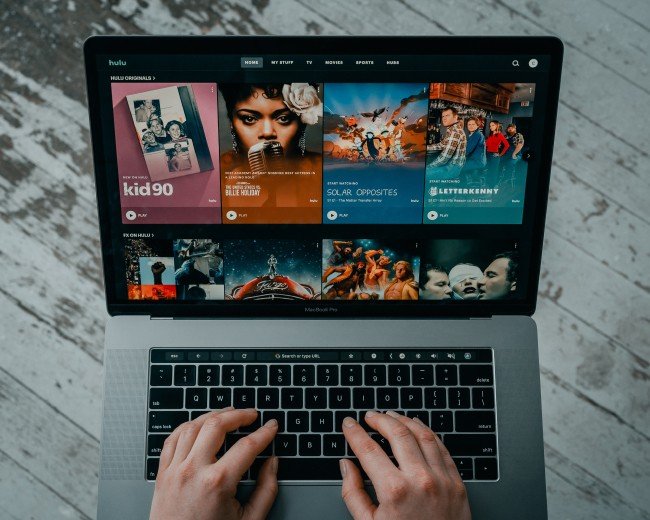 the consortium anti-piracy coalition (ACE) currently works with operators in several countries in order to facilitate the fight against the scourge of IPTV in Europe and the world. However, combating this phenomenon is simpler in theory than in practice.

Especially in sports transmissions, the search for free alternatives almost always culminates in pirate platforms that illegally distribute the streaming on Sport TV, among other channels. That is, as a rule, upon payment of a small monthly fee, they give access to various platforms, from Netflix, HBO or Disney+ to sports channels such as Sport TV.

The issue of football is particularly problematic. In fact, according to a report published by the Synamedia agency, it warned, as early as 2020, of the spread of this “pandemic”. Football was, in the conclusions of this study, the gateway to the world of piracy which, in 2022, continues to grow.

Preparing for the current 2022 FIFA Football World Cup, various watchdog groups like the aforementioned ACE consortium did their best to prepare for this new wave.

For example, in Canada, the competent court, the Federal Court, issued an order blocking IPTV platforms operating in their country with the aim of barring local users and subscribers from accessing links and streams pirates for the World Cup in Qatar. 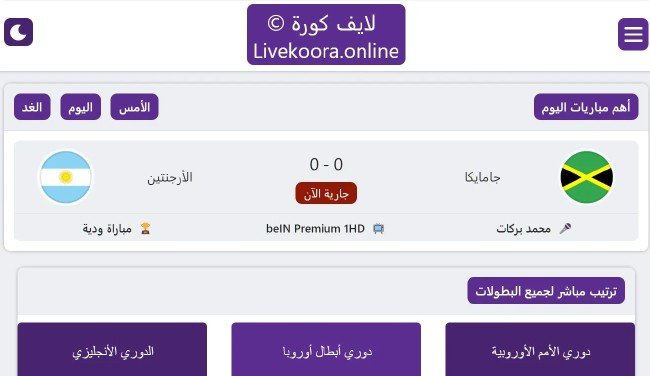 A similar scenario was verified in Latin America throughout the month of November. There were several streams on terminated and dismantled IPTV platforms with the same justification. In particular, the platform futbollibre.net and televisionlibre.net., as pointed out by the publication TorrentFreak were some of those immediately suspended.

More recently, actions have also intensified in Africa and the Middle East with a view to combating Pirate IPTV platforms, especially now during the Football World Cup.

At stake are the websites livekoora.online and yalla-shoot-new.tv. Both are extremely popular in the Middle East, with around 17 million visits a month in recent months from countries such as Morocco and Algeria.

Fight against pirated IPTV intensifies, but remains popular in Portugal

In short, all over the world we are witnessing fierce combat against Pirate IPTV platforms. Even so, we know how common it is, and will continue to be, this type of streaming pirate to watch games online in Portugal and Europe.

The appeal of low prices, or sometimes free, will continue to drive demand for streams free to watch closed signal channels, leaving it up to the authorities to act accordingly.

Finally, we understand that the 2022 FIFA Football World Cup is just the latest cause for a redoubled interest in a pre-existing phenomenon. Incidentally, something that should be maintained in the near future, more or less discreetly.

Previous Atletico presents Nadal and Ruud with shirts from the club: ‘The brave men of tennis’
Next Number of places for Africa in the Cup is ‘unfair’, says Ghana coach