A driver who fled from a police chase in Dearborn, Michigan, USA, had the body of a 31-year-old woman, still unidentified, in the trunk of her car. Upon being intercepted by the police, the driver accelerated the vehicle and only stopped after the car collided with the wall of a residence.

“Investigators outside Detroit found the human remains of a woman in the trunk of a vehicle following a chase that ended in a fatal shootout,” police told local news channel WDIV.

The discovery was made yesterday afternoon in Dearborn, Michigan, after local police attempted to “stop a vehicle that was involved in an endangered missing person investigation,” according to Michigan State Police.

Authorities say Dearborn police chased the vehicle “before losing sight of it”. Soon after, agents came across an “accident scene, located a short distance from where the officers had lost sight of the vehicle”.

According to officers, the driver lost direction of the vehicle and crashed into the wall of a house during the escape. “As Dearborn deputies approached the car, there was an exchange of fire between the deputies and the suspect,” Michigan State Police said.

“The suspected female driver was found dead with a gunshot wound,” state police added. “Human remains were also found in the trunk of the vehicle. These remains have not been identified.”

No police officer was injured during the action, but a passenger in the suspect vehicle, aged 34, was transported to a local hospital with minor injuries.

The driver was identified as a 36-year-old woman. She was shot in the head and pronounced dead at the scene.

Authorities say police located the body of a 31-year-old woman in the trunk of the vehicle, who appeared to have trauma that was not a result of the accident. She was also pronounced dead at the scene.

A 9mm Glock pistol was found inside the suspect vehicle and autopsies are expected to be carried out later today. Detectives are working with Murfreesboro detectives and are gathering more evidence, executing search warrants and interviewing witnesses.

“The Dearborn Homicide Task Force is handling the investigation, which may have ties to another homicide investigation out of state,” state police explained. 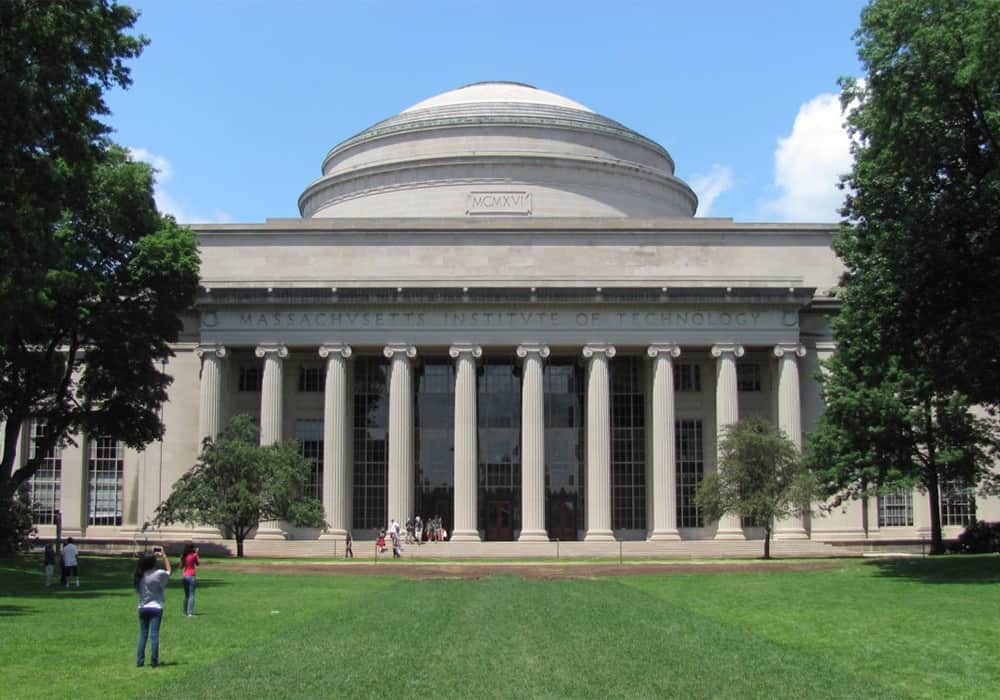 The best universities to study AI Have you heard about puffer fish and how venomous this animal is, right? There is …