First of all, São Paulo may suffer an important casualty next season. Midfielder Igor Gomes received a proposal from Internacional, and is already seeking understandings to seek a friendly termination with Tricolor do Morumbi.

Torcedores.com learned that the executive director of football at São Paulo, Rui Costa, was informed this Saturday morning (26) by the player’s representative that Igor Gomes wants to transfer to the club from Rio Grande do Sul.

Businessman Giuliano Bertolucci is responsible for conducting the negotiations. The midfielder has a contract with São Paulo until March 2023. Igor, in other words, can now sign a pre-agreement with any club, including Internacional, in the football market.

The agent argues that the player was never treated as a priority by São Paulo. That’s because the tricolor board never put its client among the priorities to deal with a possible contract renewal.

Igor Gomes never hid his desire to continue with Morumbi. He even showed willingness to renew for the same economic parameters. In return, the player asked for a progressive salary increase and a four-year contract.

Internacional considers him an excellent “business opportunity”, since the midfielder sector is scarce in the squad. Igor Gomes would arrive to fill the gap that will be left by Edenílson, who is expected to leave the club in early 2023.

Still according to the report, Igor Gomes has advanced conversations with Internacional. The club from Rio Grande do Sul offered the player a hefty salary and within the financial reality of Colorado. Currently, he earns R$ 150,000 a month in São Paulo.

Created by América-SP, Igor Gomes arrived at São Paulo in March 2014 after being one of the highlights of the Campeonato Paulista Sub-15. He is from the generation that revealed right-back Emerson Royal, from Tottenham, England.

Promoted to the professional squad in 2017, the number 26 played 206 games and scored 12 goals for the Morumbi club. In addition, he adds passages through the youth teams of Brazil from Under-15 to Under-20. 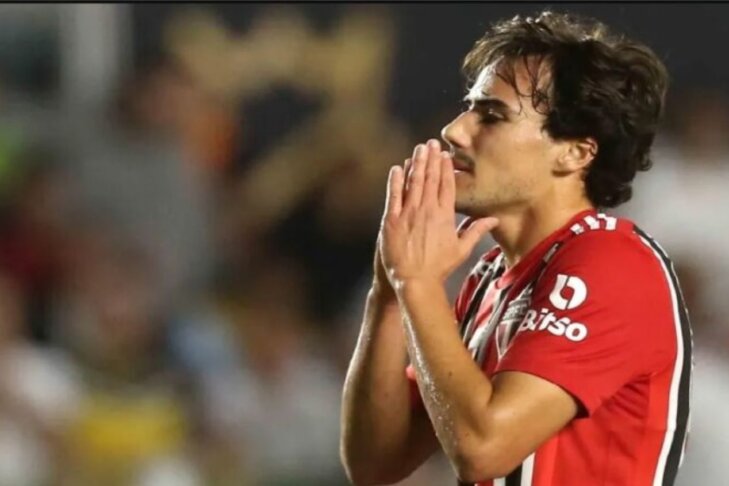