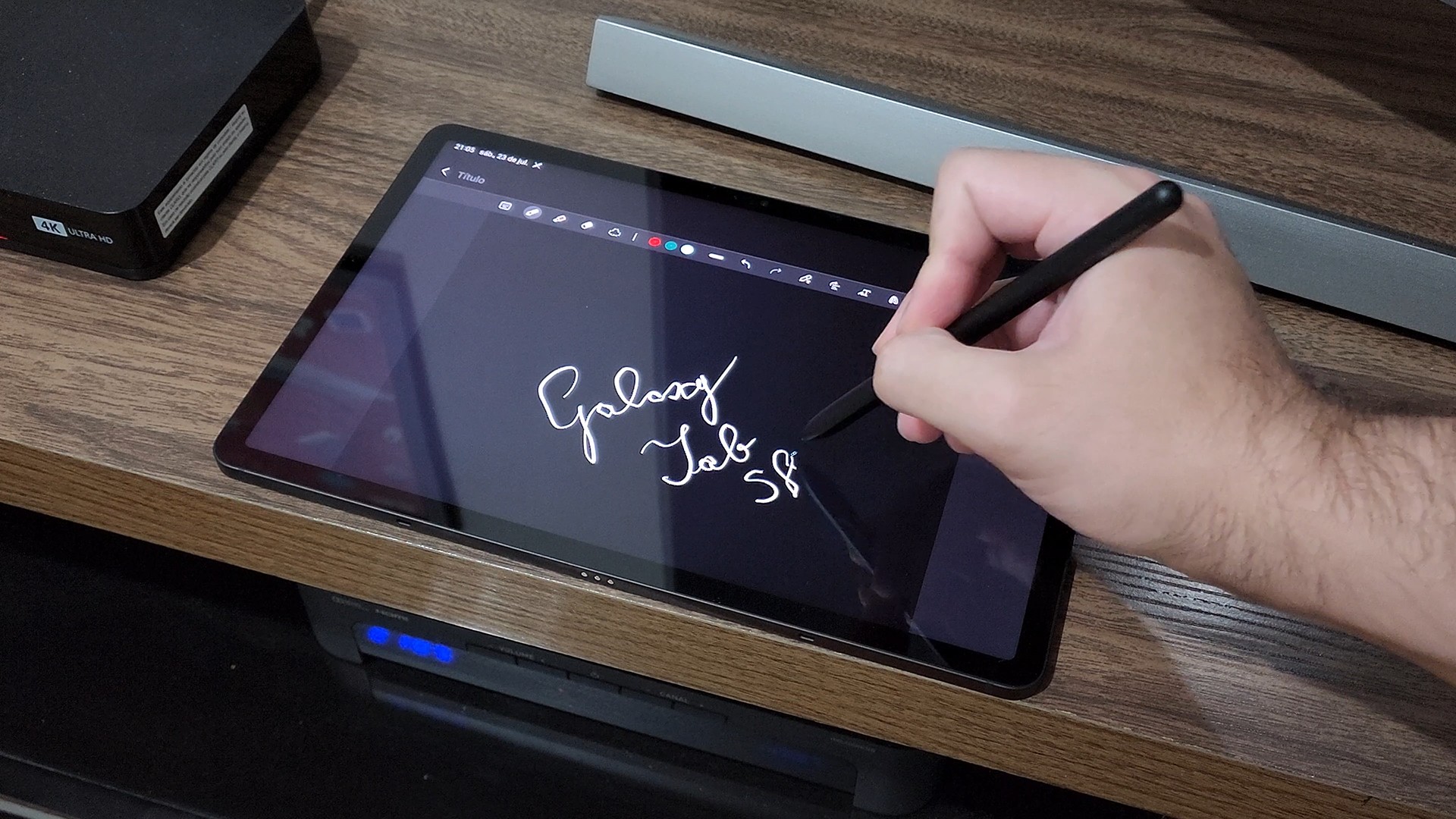 Samsung is segregating updates released for its tablets into two divisions: Android 13, for some portables, and Android 12L for others. The first software is the same that powers some smartphones of the South Korean brand, such as the Galaxy M33 5G, for example, while the other brings special optimizations for devices with a large screen.

According to information from the 9to5Google portal, the Galaxy Tab S8 was recently updated to Android 13, however, the device strangely did not receive a function present in the software: the dual notification bar. Although simple, this feature allows the user to access more shortcuts just by sliding the top bar.

Comparing Android 13 with Android 12L it is clear that the version specially developed for tablets brings improvements that are not present in the first one. The expectation is that the company will implement improvements in the interface to better take advantage of the size of the display, facilitating navigation.

The latest updates from Samsung reveal that the Asian company is committed not only to updating its cell phones, but also tablets. However, the disparity between the two systems is notorious and does not exhibit the same ease of use when comparing Android 13 with the special version, so it would be interesting to see Android 12L getting more space.

In the case of Android 12L, when scrolling down the notifications bar, the user has buttons to manage system resources such as Wi-Fi, Bluetooth, Nearby Share, etc. — and incoming messages on the right side.

this new function will revolutionize the application 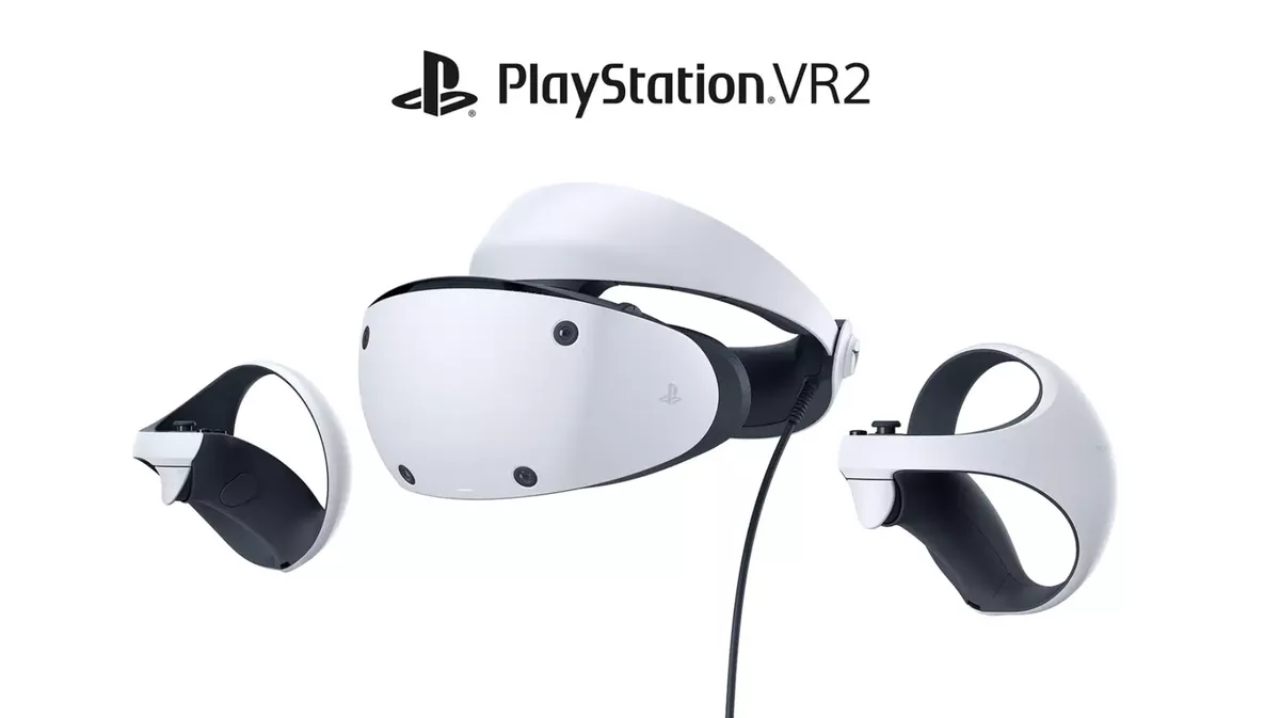 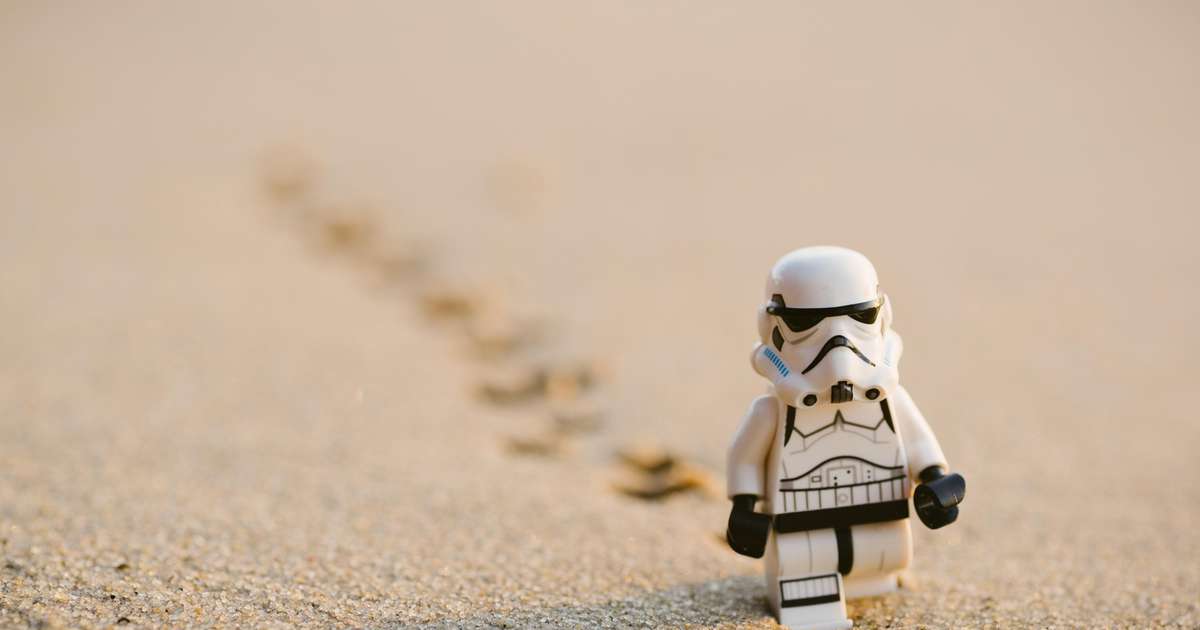 Check out 5 cool things you can do with ChatGPT

The darling chatbot of the moment can be used for several interesting activities; check out …