The Civil Police must analyze images from security cameras in the region of Avenida Deputado Cantídio Sampaio, in Vila Souza, in the Brasilândia region, in the north of São Paulo, to find out whether or not three young men robbed a realtor at 6:45 am on the 15th. .

Allan Jordan Pereira, 21, Lucas Almeida Brito, 20, and Rafael Marega Marques de Aquino, 20, were arrested red-handed. A 17-year-old minor was also arrested. All are accused of stealing the cell phone of the 36-year-old victim.

Lawyers for the boys and teenager contest the accusation and say that the clients could not have been at the scene of the robbery at 6:45 am, the time of the occurrence, because they had just left a funk dance, on Rua Amaravati, Conjunto City Jaraguá, west zone, 7.9 km away from the crime scene.

Defenders of the prisoners retraced the entire route and gathered footage from security cameras in the neighborhood. The material was added to the police inquiry. According to the lawyers’ version, the youths left the party at 6:50 am, occupying a blue Citroen Xsara, driven by assistant general Allan.

A recording shows the car at 6:58 am on Estrada de Taipas, at number 3932. In another image, the Citroen passes at 7am on Avenida Deputado Cantídio Sampaio, in front of number 6253. The third camera records the vehicle circulating on the same road, at number 2553, at 7:10 am, close to the place where the theft took place.

The crime was registered in the 72nd Police District (Vila Penteado). The victim told the delegate that he had made an appointment through the “Tinder” dating app and went to the location driving a Land Rover. She said she left the vehicle parked nearby.

According to the realtor, shortly afterwards, four young people came out of an alley and approached him. One of them used a revolver. The victim added that the robbers demanded the key to the Land Rover and stole his mobile phone.

Still according to the broker’s version, upon realizing that the revolver’s drum had no ammunition, he entered into a body fight with the armed assailant. The victim added that one of the thieves kicked him and then the four criminals ran towards the alley.

The broker further stated that he also ran and got on a bus. That’s when he spotted a Military Police car, got off the bus and told the agents that he had been robbed. He was taken to the crime scene, where there were other police officers.

While the broker was talking to the military, the blue Citroen passed by. The victim then shouted, “That’s them over there” and pointed to the vehicle driven by Allan. The car was then approached and the occupants were arrested.

With the young people and the teenager, the victim’s cell phone and no weapon were found. The realtor, however, said at the police station that he recognized without a doubt the minor who attacked him with a gun and also the other three boys.

The accused claimed innocence and said they had gone to a funk party on Rua Amaravati. Allan and Rafael said they left the party at around 6:40 am and headed for the Brasilândia neighborhood, where they live. Lucas said he left the place with them at 6:30 am and the youngest, at 6:50 am.

The three boys had no criminal record. Judge Carla Santos Balestreri, from the Criminal Court of the Capital, converted the arrest in flagrante delicto of the accused into preventive.

In the opinion of the magistrate, “the proof of the materiality and the evidence of authorship of the crime are evidenced by the statements collected from the victims and the military police”.

Defenders of the arrested youths said that they have already been denounced to Justice for the theft, are defendants and are in a crowded cell at CDP 2 in Osasco (Provisional Detention Center), in Greater São Paulo.

Allan turned 21 on the 25th. Rafael will turn 21 next Wednesday (30). Lucas has an apprenticeship contract signed with a health company since January of this year and, in a statement, declared that he was a warehouse assistant. The apprehended minor was released. 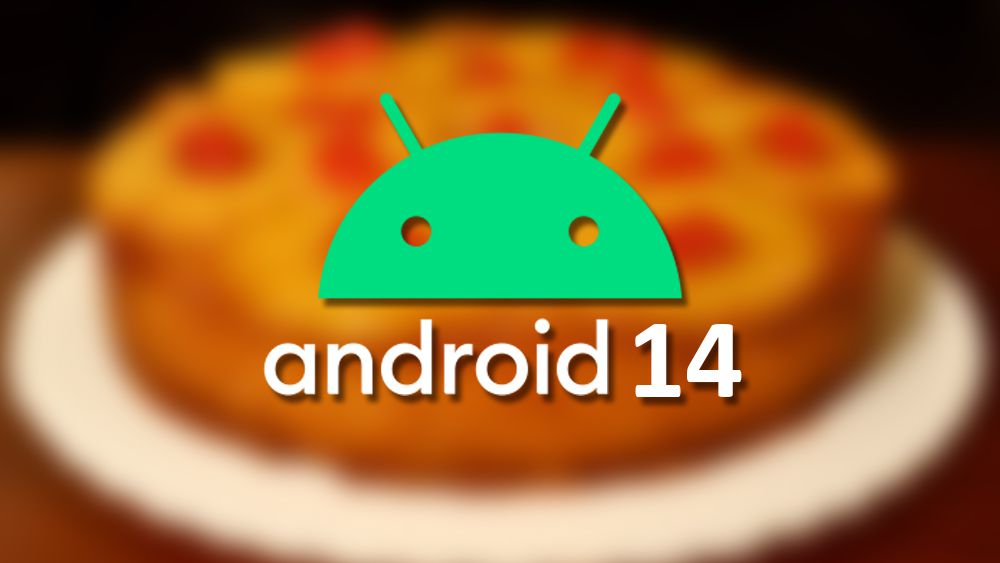 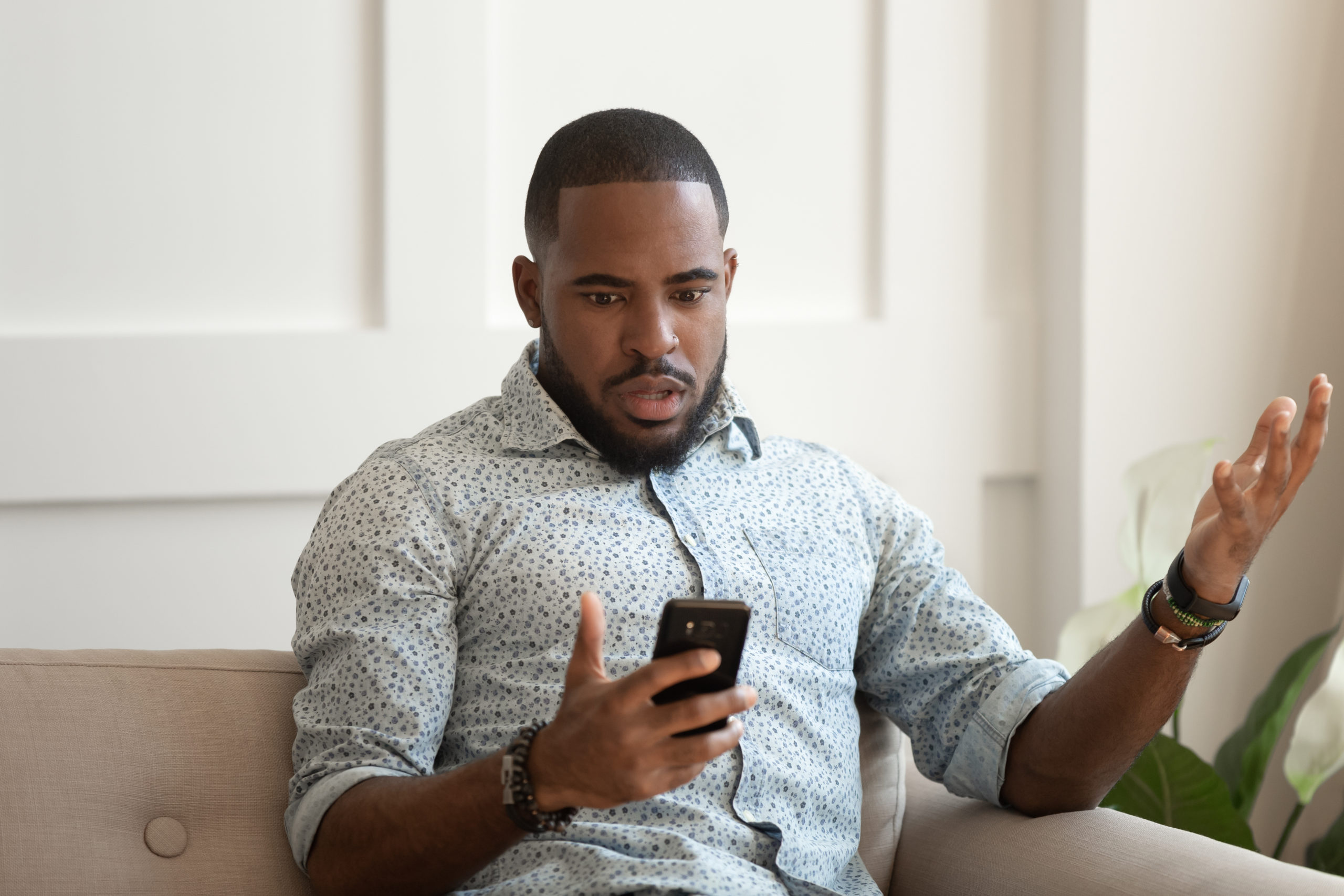