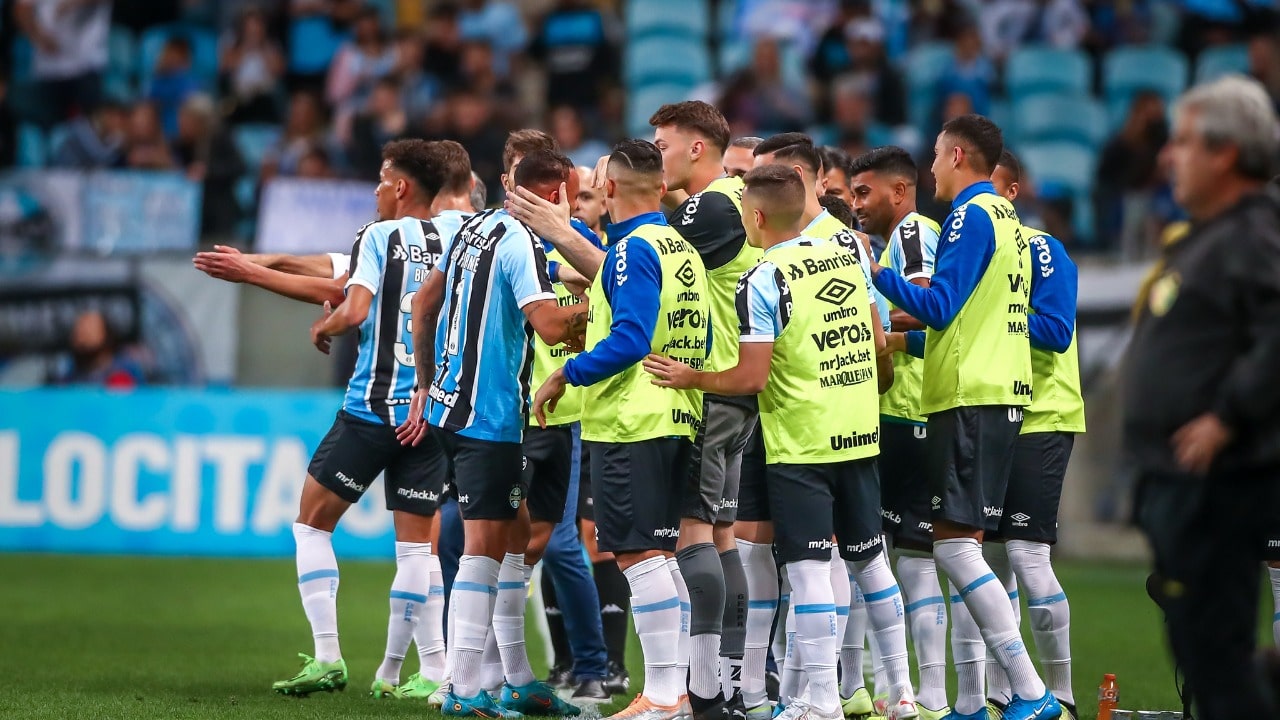 The first words of a young striker sold by Grêmio

With access to Série A, Grêmio works to assemble a competitive squad for the 2023 season. Recently, who fired from Tricolor Gaúcho was the young striker Elias.

Grêmio must fire the entire medical department when returning from vacation

Coming from the base categories of Imortal, Elias rose to the professional ranks in 2021, the year of the club’s relegation. After the lack of opportunities, the young man was loaned to the New York Red Bulls, from the United States. On his social networks, Elias left a farewell and thanks message.

“The time has come to officially say goodbye to this club that embraced me 4 years ago, when I still only dreamed of being a professional athlete. I just have to thank for everything I’ve lived here. It was in this club that I grew up as a person and professional. I was able to work with great people who taught me a lot along this journey. Thanks for all the experiences. Thank you Grêmio!”, published Elias on his Twitter profile.

According to information from Portal ge, the American team disbursed approximately R$808,000 for the loan. Now, Imortal will receive an amount of R$5.3 million for the sale of the striker.

Salary that Cristaldo will earn at Grêmio is unbelievable

Freelance daily news editor. Journalism student and I love sports.
I love cycling and I do Muay Thai.

Previous “He wants to leave São Paulo”; Xodó de Ceni is offered for free to play for Flamengo
Next Atletico presents Nadal and Ruud with shirts from the club: ‘The brave men of tennis’

Santos is close to signing Lucas Lima back. Peixe is negotiating a productivity deal after …