Romantic clichés are classic for some reasons, they always fill us with hope, faith, and rekindle the flame of love. We all know that fairy tales are not real, but they make hearts happy, especially at Christmas. So what’s better than Christmas romances?

Thinking about it, the Diário o Estado (DE) prepared a list of five romantic Christmas comedies available on Netflix. Check out:

New Netflix movie with This is Us star Justin Hartley, the film is the new sweetheart of Christmas romantic comedies on the platform. The film, which involves a family drama with tragic losses, adoption, parental abandonment and reconciliation, takes the viewer on a journey of self-discovery alongside possible couple Jake and Rachel.

Filled with romantic clichés, and a lot of joy, the film has been available on the Netflix platform since 2019. The long features Vanessa Hudgens, star of High School Music. The film tells the story of a sorceress who teleported a medieval knight, Sir Cole (Josh Whitehouse), to the present day.

Despite the confusion, during the end of year festivities, he makes friends with Brooke (Vanessa Hudgens), a teacher who is discredited in love, but decides to help Sir Cole complete his true mission, which is to return to his time.

Mission Christmas present, without a doubt, is a classic Christmas cliché. The film tells the story of Erica Miller (Kat Graham), an assistant, who is looking for a promotion. To do this, she embarks on a journey to an island in the Pacific Ocean where she has an army base, which holds an annual Christmas action.

There, Érica meets Captain Andrew Jantz (Alexander Ludwing), who manages the project on the island. He shows her the Christmas spirit and that the Christmas mission there is much bigger than she thinks.

‘A Crush for Christmas’ for sure, is that plot twist that everyone loves. In it, Peter (Michel Urie) is desperate to avoid the family’s judgment in yet another unattended Christmas, so he convinces his best friend Nick (Philemon Chambers) to pretend they are dating and in love.

However, the lie does not last long, as Peter’s mother wants to introduce her son to the gym instructor. All the confusion makes feelings, previously hidden, come to light.

The film also has several iconic comedy scenes and shows that LGBTQIA+ people can have a loving family, which helps love to flourish.

Abby (Kat Graham) is a talented photographer who is struggling to build a career when her grandfather inherits a magical calendar. The item, which seems to predict the future, shows her following new paths and directions in search of love guided by the predictions of the calendar.

Encouraged by her grandfather, Abby, with the help of her best friend, Josh Barton (Quincy Brown), finds her professional and personal path.

Previous Alexandre Garcia: The TSE uses your taxes to monitor you
Next 7 useful WhatsApp functions that will streamline your life | Social networks 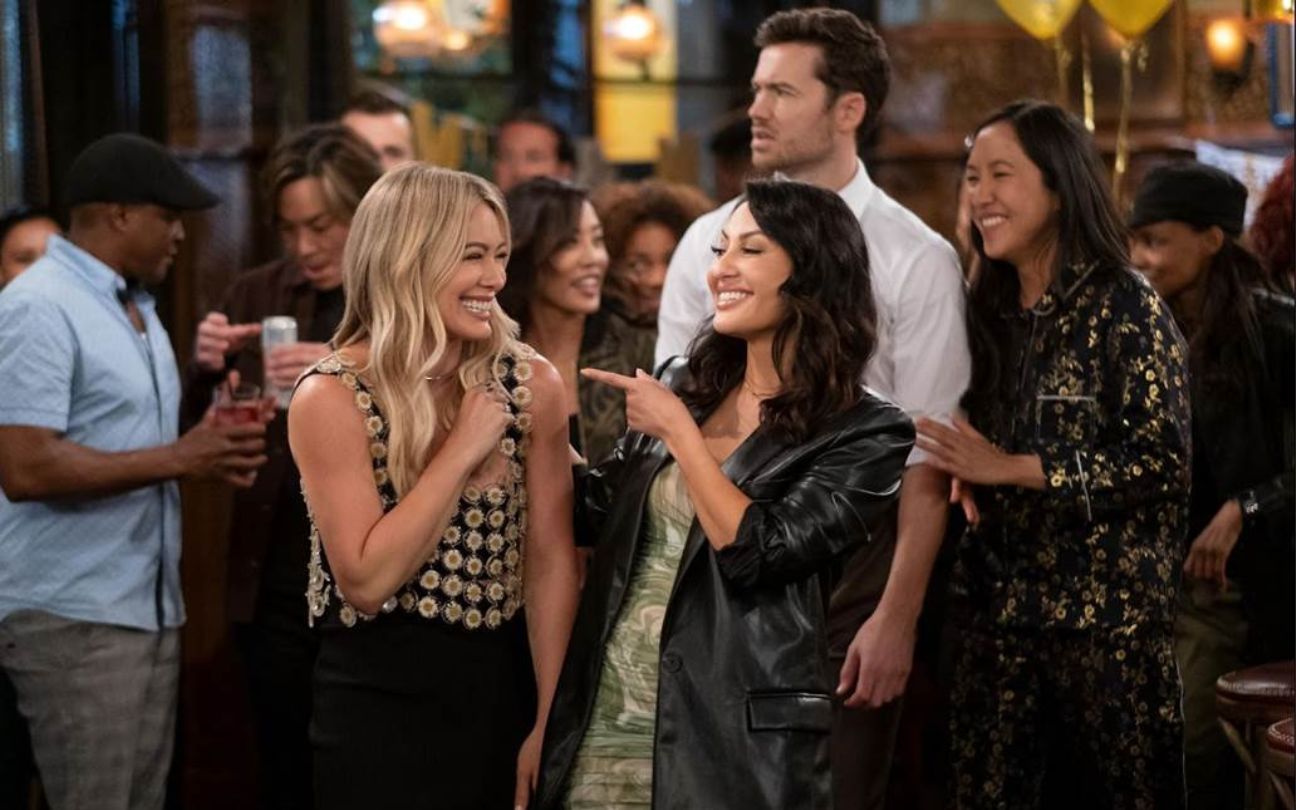