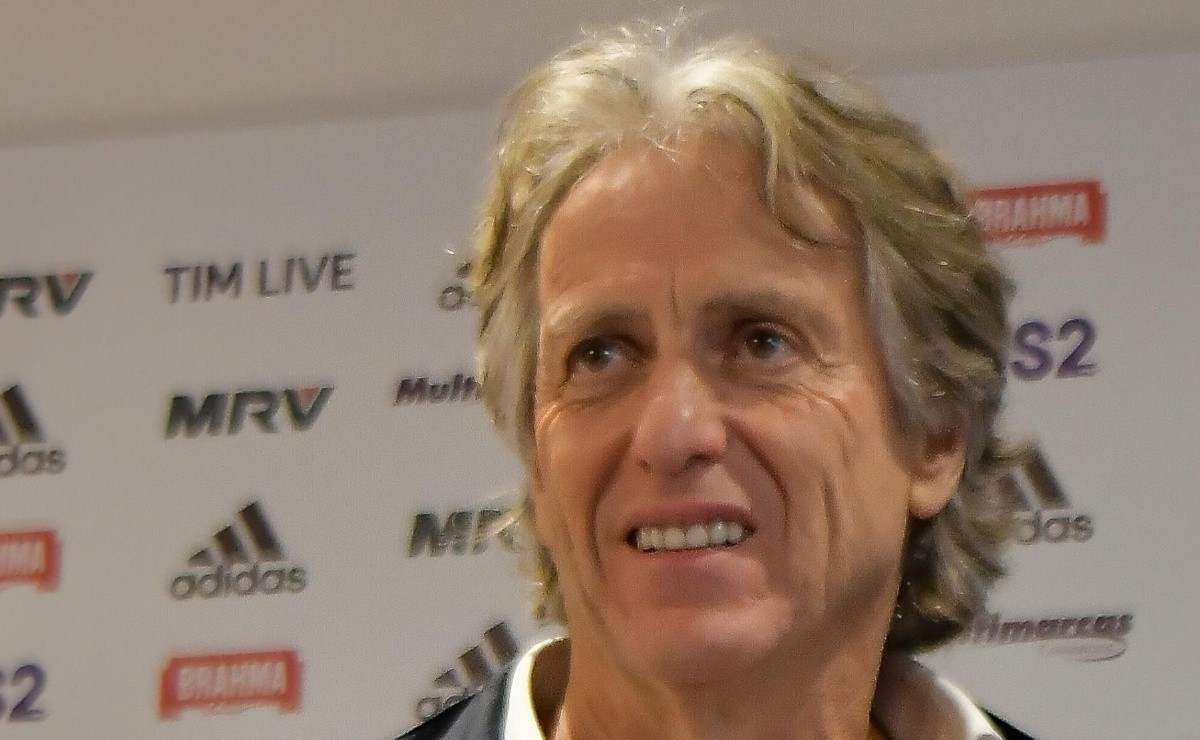 If the arrival of the ex-Corinthians is actually confirmed by the board, the coach can release a reserve from Mais Querido

O Flamengo continues to stir up the news a lot, especially after the “bomb” brought last weekend, with Vítor Pereira being able to be announced officially soon as the replacement of Dorival Júnior, who has already confirmed his departure, even after having won 2 important titles and directly helped in the “turn of key” in 2022.

Already thinking about the next season, the board, as soon as the new coach signs, should continue to resolve issues that deal with reinforcements, renewals and departures. It is clear that some changes will happen, that is, this period without games due to the World Cup should serve precisely to adjust the planning.

In that line, a reserve can end up saying goodbye. According to the SporX portal, from Turkey, the Fenerbahçe is still looking for a right-back and coach Jorge Jesus would have approved the arrival of Matheuzinho. It is worth remembering that the Turks have been “spying” for some time, and may advance soon, since the lateral is not unanimous.

Having already played with the Portuguese when he was in Gávea, the number 34 played 47 games this season, with 2 goals and 5 assists. The expectation is that a proposal of 2.7 million euros, about R$ 15.3 million, may arrive soon. According to the aforementioned source, Vítor Pereira would not prevent this transaction between those involved.

In 2022, Rubro-Negro used Rodinei as an absolute starter on the right side, but the defender will not remain and may soon sign with Olympiacos, from Greece. Beyond, Varela is also another option, considered well experienced, so much so that he is in Qatar disputing the World Cup with Uruguay’s jersey.