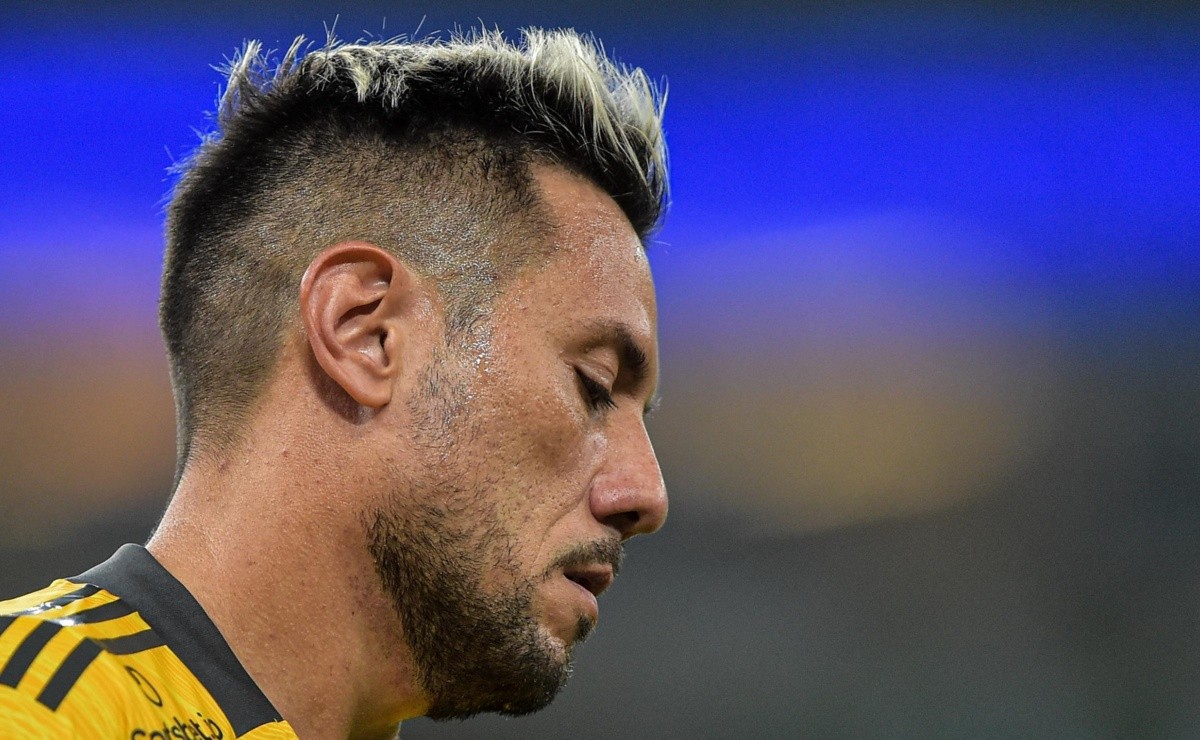 The goalkeeper didn’t get into the recent bullshit of Dorival’s departure and VP’s arrival, but he went further and brought up a coach who was crucified in Fla

It was reported in recent days that Dorival Júnior will not remain at Flamengo, even winning the Copa do Brasil and Libertadores, the Flamengo board chose to bring another name to coach the team: Vítor Pereira. Something that caused a lot of uproar, given that the coach had left Corinthians claiming personal problems and in less than a week it was resolved.

With that, Flamengo is about to have a new coach, while on the Corinthians side, the departure of Vítor Pereira that was seen in a way, now has ‘new eyes’, the coach’s decision to take on another team so quickly is seen as a ‘betrayal’ for the fans of the Itaquera team. Despite all this controversy, goalkeeper Diego Alves gave an interview to the podcast “BarcaCast’, talking about the relationship with Dorival.

According to the defender, Dorival was a watershed for the group, as he recovered players who were keeping away: “It gave confidence and there was a quick integration because he knew several players. He was correct in the human part with character. Everyone has their flaws and successes and Dorival detected what was affecting our team. He proposed a simpler and more suitable tactical part. We suffered at the beginning and there was the watershed against Atlético-MG, when the team started to improve and started to look like Flamengo.”

Alves also brought up a conversation about the past, when he defended Renato Gaúcho, one of the coaches who joined the team after the ‘Era Jorge Jesus’: “Several coaches have passed since Jorge Jesus left. Renato did an excellent job… if you say he did a bad job, he didn’t do a bad job. They crucified Renato, who is a super good person. He’s an intelligent person, who understands football… did he lose? He had, but maybe it wasn’t the time for us to win. Of course he crucified himself”.