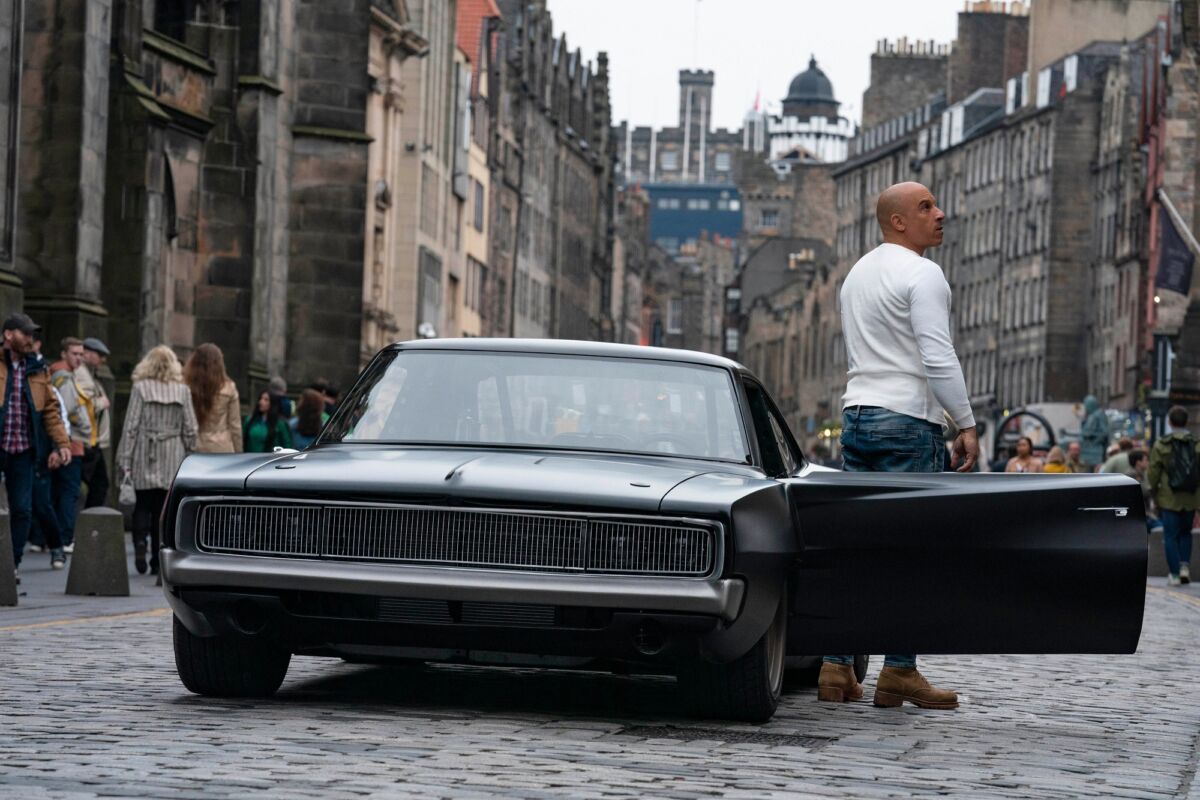 Fans of speed and adrenaline in cinemas can now note the date to reencounter one of the most famous sagas of the “Seventh Art”. After Fast & Furious 9, the franchise starring Vin Diesel is heading towards its final chapters and the next film has an official release date.

Universal Pictures has confirmed that Fast & Furious 10 will hit theaters on April 7, 2023. Filming for the feature began in January of this year and there’s more to come. Fast & Furious 10 and Fast & Furious 11 will be filmed back-to-back. This is because the final chapters of the plot are, in fact, a single story, which will be divided into two parts. Vin Diesel, by the way, already knows what the last scene of the saga will be and some information about the sequel has also been revealed.

One of the main news about Fast & Furious 10 is the confirmation that Dwayne Johnson is indeed out of the main franchise. The fight between him and Vin Diesel is one of the most famous in cinema and the fighter had already stated that he did not intend to return for the next films. The gavel was dropped when producer Hiram Garcia stated that The Rock is focused on a sequel to Hobbs & Shaw.

Despite Dwayne Johnson’s absence, other beloved cast members are expected to return, including Michelle Rodriguez, Jordana Brewster, Tyrese Gibson and Sung Kang. Queenie, played by Helen Mirren, is also expected to return. The actress, by the way, has already revealed her conditions to appear in Fast & Furious 10 and said that she wants to kiss Vin Diesel in front of the cameras.

Spin off
For those who are already preparing for the farewell of Dominic Toretto and his family, the good news is that not everything is over for the franchise, at least in terms of future spin-offs of Fast & Furious. In addition to Hobbs & Shaw and the animated series Spies on the Asphalt, the female characters in the franchise will get their own spin-off, as well as Cipher, Charlize Theron’s character, who should also star in her own story. (With information fromadodocinema.com)

Previous Where are the women? FIFA summons female referees, but does not put them on the field
Next Lukaku needs to step in to quell big brawl between three Belgian players