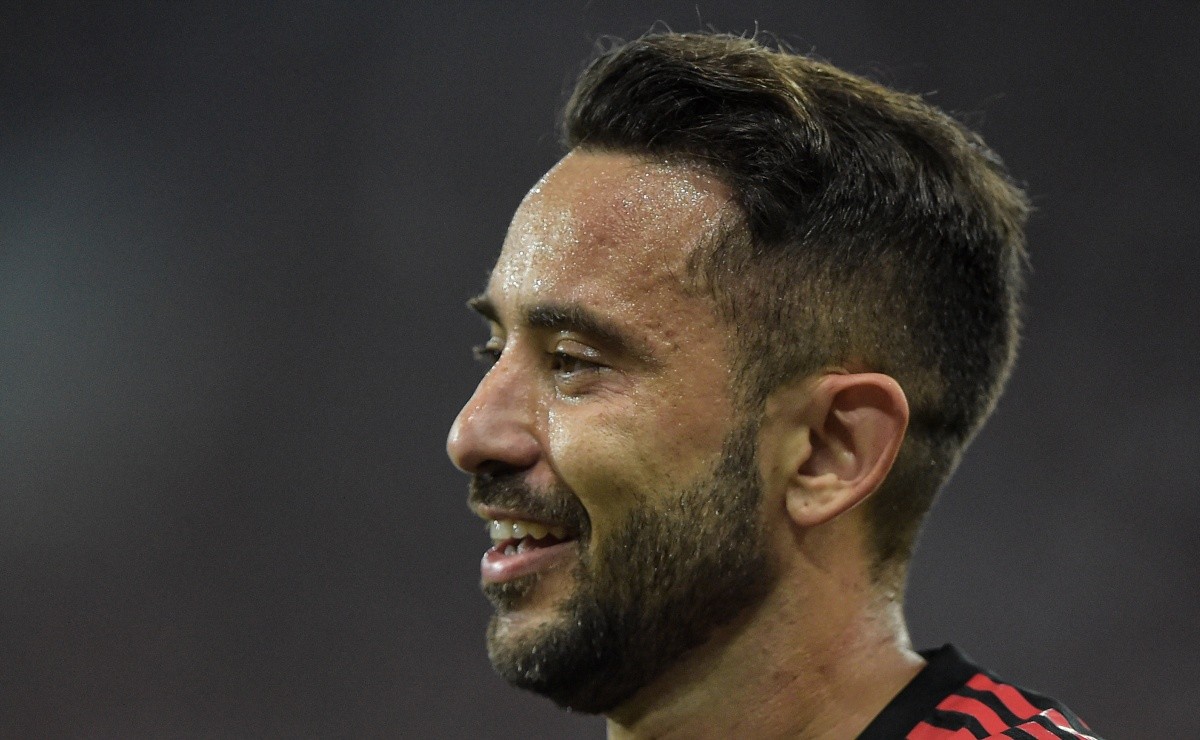 “Much like playing”; Éverton Ribeiro becomes a subject at the Cup and comparison with Portugal star shocks the world

The World Cup continues to shake up world football at the moment. All the spotlights are on the worldwide competition and several players are standing out. The fans of Flamengo are eyeing the tournament due to the fact that there are 4 players competing in the competition. Defender Varela, midfielders Arrascaeta and Éverton Ribeiro and striker Pedro.

The South Americans were beaten 2-0 by Portugal. Despite the two Flamengo players being on the field, the fact that stirred up and had repercussions on social networks involved Éverton Ribeiro. The player of mengão was compared with the star of the Portuguese national team, Bernardo Silva.

During the transmission of the match, in a move by the Manchester City midfielder, TV Globo commentator, Róger Flores, compared the Flamengo player with the athlete commanded by Guardiola. “Bernardo Silva looks a lot like Éverton Ribeiro playing”🇧🇷

Obviously this became an issue at the time, as the statement was made live. Immediately, many netizens were agitated by the former player’s comparison. One detail is that, like Bernardo and Éverton, Roger was also a left-handed playmaker. The fact is that the subject had a lot of repercussions on social networks.

Previous ‘They won’t intimidate us’, say owners of bar hit by gunfire
Next Unihertz launches smartphone with super battery of 22,000 mAh and flashlight of 1200 lumens – Tudo em Tecnologia